American Thinker reminds us that today is the 64th Anniversary of D-Day. I wonder how many young Americans know that, before D-Day, and barring some English-based bombing raids that did not involve “feet on the ground” fighting, America’s War had taken place entirely in the Pacific. Europe had been mostly stagnant: Hitler had taken over the entire Western part of the continent, and the Allies were unable to make a dent. It was the overwhelming sacrifices on those Normandy Beaches (with an estimated 10,000 dead and wounded in that single day) that gave the Allies a toehold in Europe and turned the tide of war.

To that generation and those men, I say, “Thank you.” 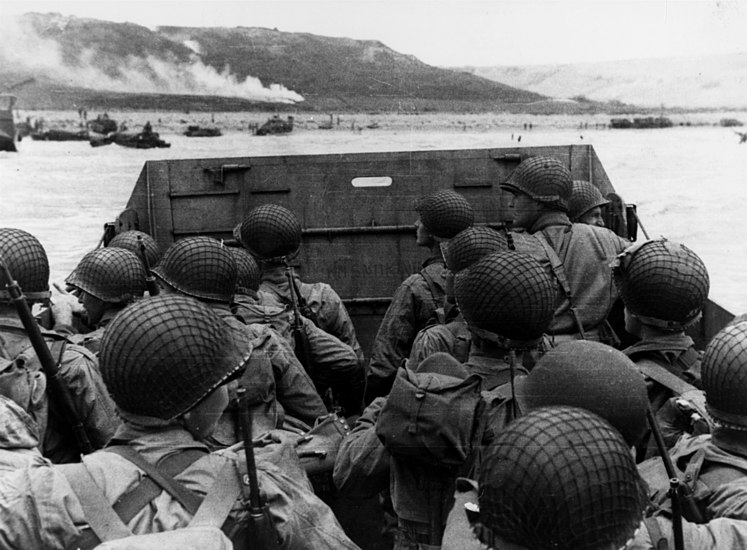