If you read one thing today, it’s this Ace of Spades post, in which Gabriel Malor spells out every incident in which the media tried, wrongly, to pin a shooting on the Tea Party.  Reading the list, you begin to realize what the problem is with mass shootings:  it’s not the guns, which are inanimate objects, it’s the Democrats who are using them.  This is perfectly analogous to car accidents, where it’s not the cars, which are inanimate objects, it’s the drunks driving them.  With both guns and cars, people handling them can make mistakes, but if there’s one particularly toxic class handling these objects, it’s Democrats with guns or drunks with cars.

Was Terry Loewen a psychopath who found Islam, or did Islam turn him into a psychopath?  Keep in mind what my cousin, a prison chaplain, said about prison conversions to Islam:

Andrew McCarthy spells out precisely what kind of man Nelson Mandela was — and it’s not the type of man who should inspire hagiographies.  Still, no matter  his motives or the pressure put upon him by outside forces (such as the Zulu), he did preside over a remarkably bloodless transition from apartheid state to failing state.  OIf course, the nature of an African failed state is that we can expect the blood to flow with increasing force and frequency as the state continues its slide.

And while we’re on the subject of guns, Caped Crusader forwarded me an email that is making the rounds.  I can’t vouch for the number of dead, but I do know that it is true that the murder rate in a few Democrat-run, gun-controlled cities do, in fact, grossly skew America’s gun-death statistics: 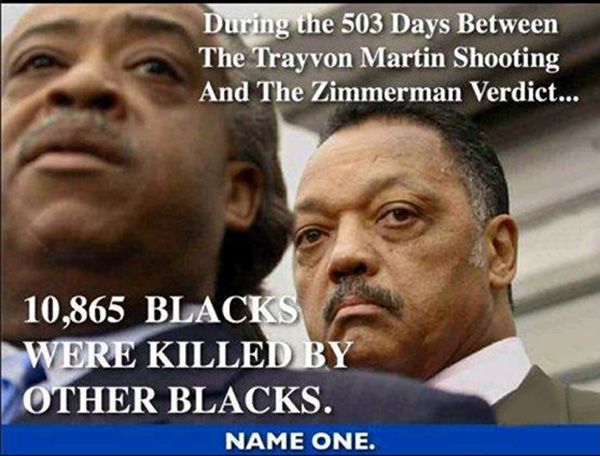 The United States ranks 3rd in Murders throughout the World.

But if you take out Chicago , Detroit , Washington DC and New Orleans, the United States is 4th from the Bottom for Murders.

These 4 Cities also have the toughest Gun Control Laws in the United States.

All 4 are also controlled by Democrats.

It would be absurd to draw any conclusions from this data ………………. RIGHT….RIGHT?