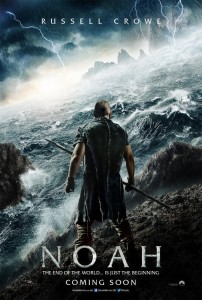 Ben Shapiro doesn’t like Noah, the newest Hollywood wannabe blockbuster, this one based loosely on the Bible.  At his own website, Truth Now, and at Breitbart, he vigorously attacks the movie for turning the Bible on its head.  As you read here some months ago, Hollywood has taken one of the Bible’s pivotal narratives, which focuses closely on the wages of man’s immorality, and turned it into a Gaia-focused extravaganza, with a steroid-pumped, ninja-esque Noah cheerfully watching humans die because they pillaged the animal world.  In his Breitbart critique, Shapiro, perhaps accidentally, hones in on why it was ridiculous ever to expect Hollywood to be true to the Biblical source:

In this litany of great sins [eating meat, mining for energy sources, making weapons], you may be missing the traditional Biblical explanations of sin: idolatry, sexual immorality, violence. Rape and murder make brief appearances, but those sins are purely secondary to the true sin: destruction of the environment and the purty animals.

“Idolatry, sexual immortality, violence” — the big sins in the Bible . . . .and the big money-makers in Hollywood: 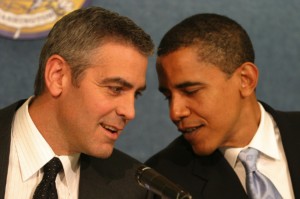 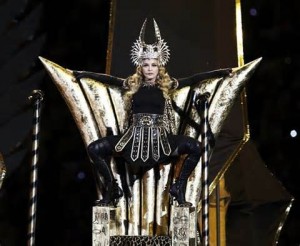 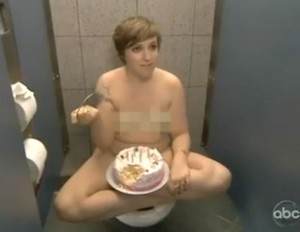 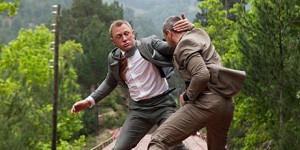 Without the staples of idolatry, sexual immorality, and violence, Hollywood would go broke. It was therefore always impossible to expect Hollywood to make a movie attacking its holy trinity.