Joe Biden, whose sole virtue seems to be the fact that, just occasionally, he opens his mouth and offers a clear insight into the Obama administration, had this to say about illegal immigrants:

In response to which one of my friends asked the obvious follow-up question: “If 11 million undocumented migrants are already American why do they all wave Mexican flags around?”

You mean like this, from a rally in Los Angeles? 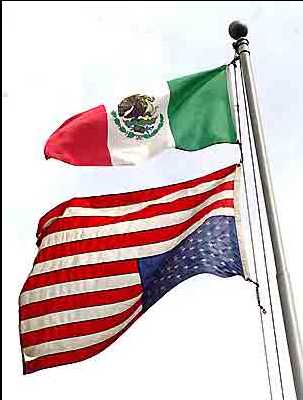 Or this, from a rally in San Francisco? 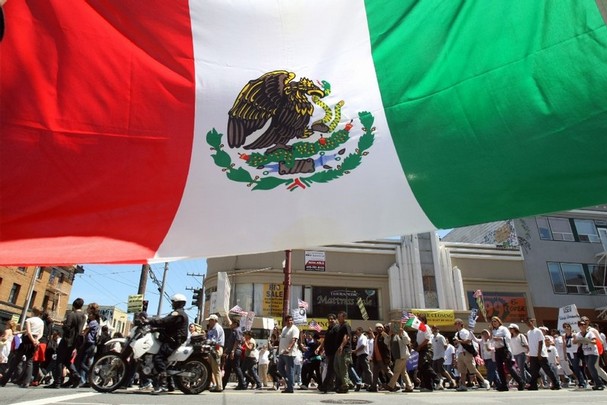 Or this, again from Los Angeles? 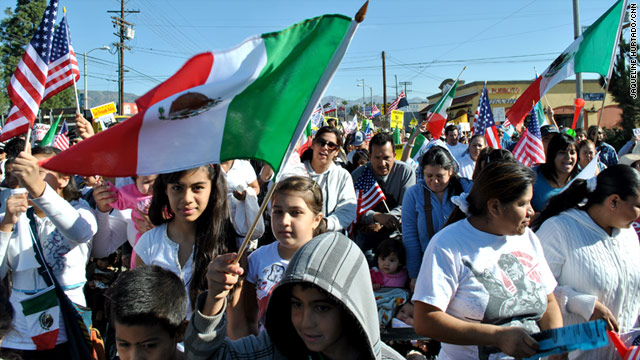