When I die, I want to be reincarnated as Thomas Sowell. There is nobody with his ability to cut through the effluvia on any issue and, in simple language, hone in on the core matter. In this case, the core matter is that Obama will not be a lame duck no matter what happens in the 2014 election.

Why? Because Obama has already started governing outside of his constitutional limitations and gotten away with it. He ignores laws as written and writes his own. (And in that regard, don’t think that either Obama’s administrative branch, a Democrat-controlled Congress, or a spineless House are going to do a damn thing about the Supreme Court’s ruling striking down Obama’s recess appointments.)

That’s why all this huffing and puffing about “immigration reform” is just a Kabuki theater by both the Democrats and the GOP. The reality, and they know it damn well, is that Obama has been governing as an autocrat on most issues, including the immigration issue, and will continue to do so, only worse.

Obama knows that no one will stop him, because his half-black genetics give him a free pass forever and because both Democrats and Chamber of Commerce Republicans (including Thad Cochran) want immigrants. The Dems want the votes, and the GOP are fool enough to think that more cheap labor will not affect voting demographics.

The question is why Americans as a whole are supine in the face of this direct assault on the constitution. Insiders, as I said, are guided by the race issue and the cheap labor issue. My thinking is that the bulk of Americans, though, are passive through ignorance. If they’re not connected to new media, old media is making damn sure that the Obama scandals and failures are downplayed or ignored. And if media figures are somehow forced to mention the lies, the scandals, the dereliction of duty, the corruption, etc., they use misdirection to keep the voters passive.

For example, Jon Stewart, whose audience is often internet literate, felt compelled to mention the IRS emails.  He made it clear, however, that the real scandal is one of federal records management, not gross partisan corruption. (And no, I won’t throw Stewart a link.)

I think we need to recognize that the Presbyterian Church USA has decided that the Bible is an unnecessary drag on the faith. As far as they’re concerned, God looks remarkably like Obama, and their doctrine follows the Democrat Party platform. How else can one explain the Church’s decisions to abandon Israel, to withhold care from babies born alive during a botched abortion, and to support same-sex marriage. One can make moral (or immoral) cases for each of those positions, but those cases would have to be made in a vacuum, entirely free of Biblical teaching.

And what about individual parishioners, who don’t agree with leadership?  It seems to me (and I’m wading into ecumenical matters here) that if we criticize those Muslims who keep quiet about fundamentalist Islam because we consider that their silence is consent, we should also chastise those Presbyterians who disagree with leadership, but who don’t speak up or switch churches. And unlike a peaceable Muslim who speaks up, those Presbyterians who make an oppositional noise have the comfort of knowing they probably won’t be beaten or beheaded.

Let me say again: What the federal courts are doing with regard to defining same-sex marriage as a civil right under the 14th amendment is laying the groundwork for an epic clash between 1st amendment religious freedom, which has existed since 1791, and this newly discovered, unwritten, civil right to same-sex marriage. This house of cards is going to collapse in an ugly way.

If you feel like reading one of the most brilliant satirical articles I’ve seen in I don’t know how long, you absolutely must read James Lilek’s analysis of the Progressive themes in Looney Tunes cartoons. It starts off as a good article and, about a third of the way through, it gets rocket-powered and becomes an extraordinary piece of cultural criticism.

Okay, I’ve been a Debbie Downer. Let me end with two things that might be a little more uplifting. First, Thomas Lifson, whose political acumen is much greater than mine, believes that the Dems, rather than being ascendant thanks to their lawless president and house media, have actually shot their bolt and are now facing a swift, painful downward slide.

And today, Bill Whittle, who is never one to turn his eyes away from important issues, no matter how depressing they, believes that the American character will triumph:

Finally, pictures (and a big thanks to Sadie, who sent me the first two): 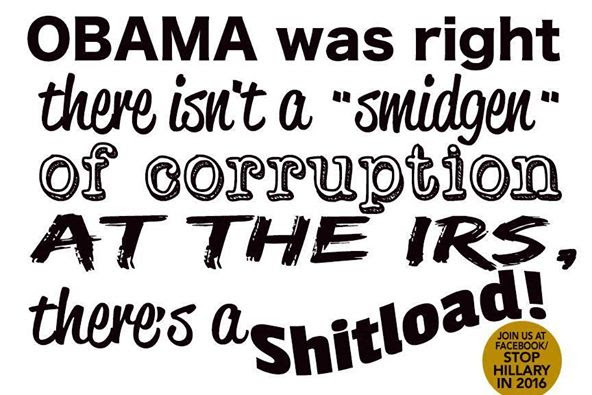 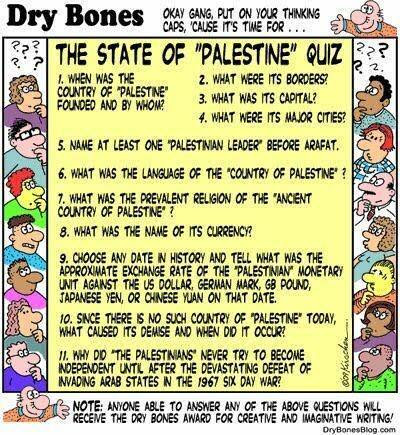 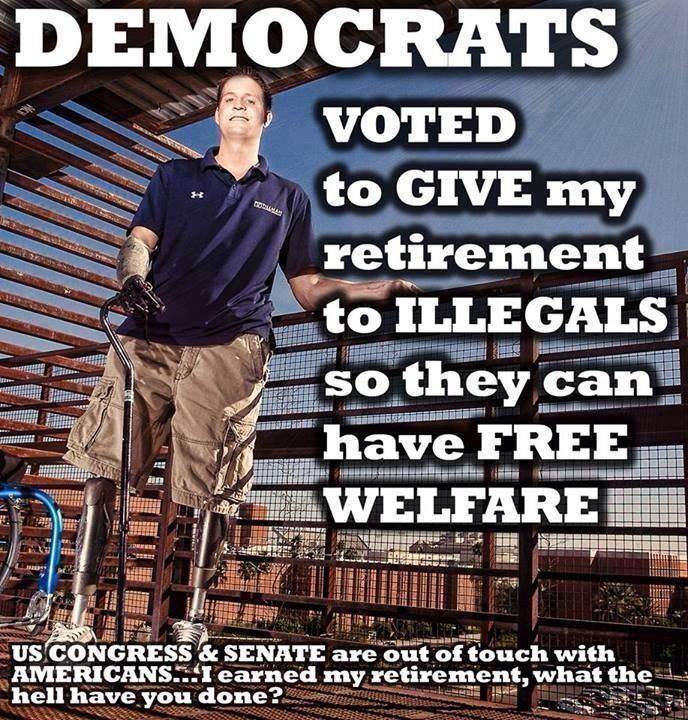