I learned something today: our local indoor shooting range, Bullseye (a most delightful place), will not allow unaccompanied people to rent guns. When I first told I needed a companion to rent a gun, I thought it was because I had “amateur” written all over me. It turns out, though, that this is a suicide prevention measure. The theory is that, if you own a gun, you won’t drag yourself to a range to commit suicide and that, if you don’t own a gun, someone showing up with a friend is unlikely to be a suicide.

Fortunately for me, I did show up with a friend: Charles Martel. I’ve got to tell you, if you ever want the perfect shooting companion, take Charles. It was like having my own spotter and cheering section. He is a delightful person to be around at all times, but really especially perfect for a still-insecure gun novice. I hope that, next time I’m feeling flush (renting guns and buying bullets ain’t cheap), Charles is willing to join me again.

I’ve pretty much cleared out my inbox now and am working on a long portmanteau post. In the meantime, thanks to the kind offices of friends (mostly Caped Crusader, but all Earl and Sadie), I’ve got pictures to round out the blog for the time being: 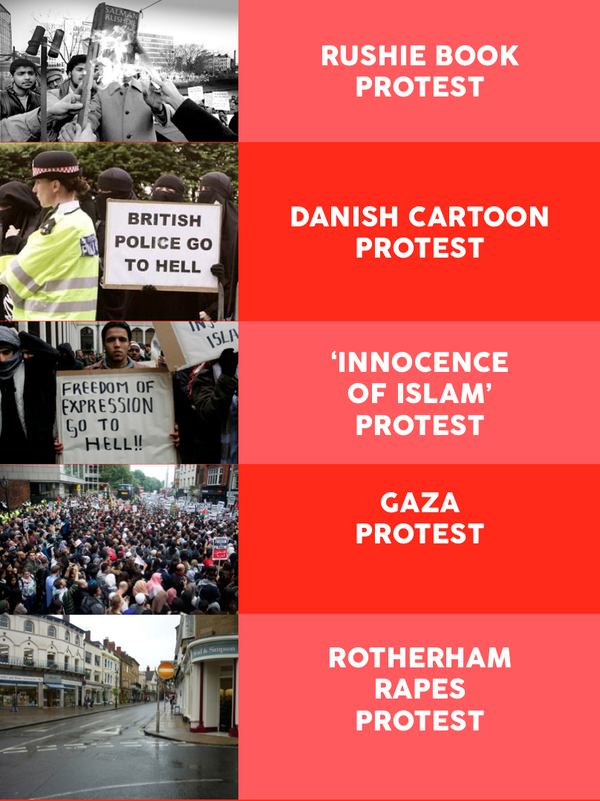 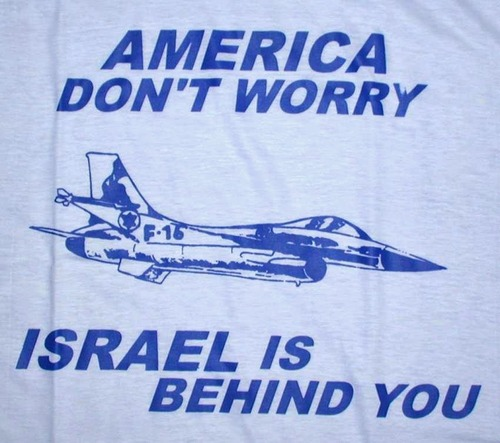 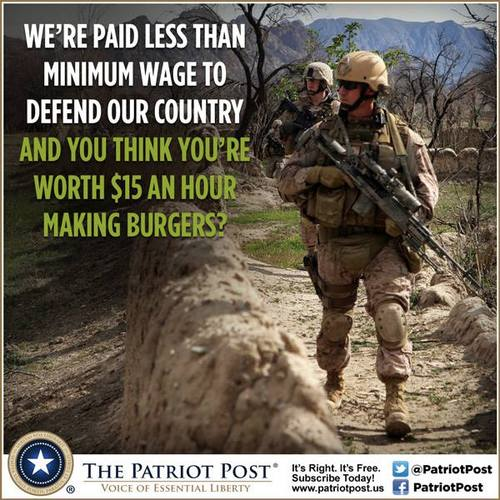 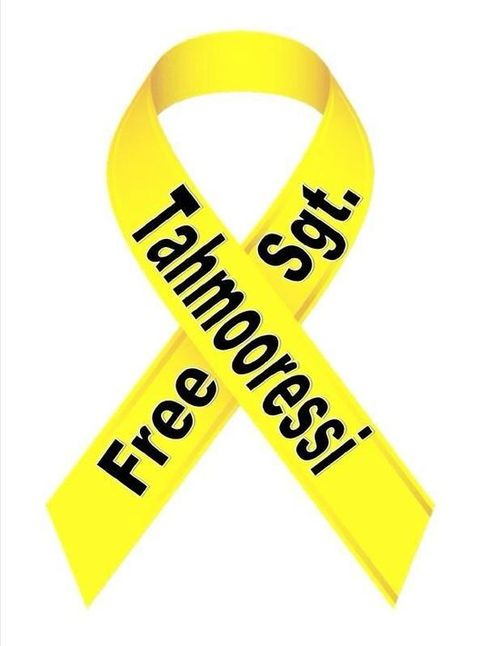 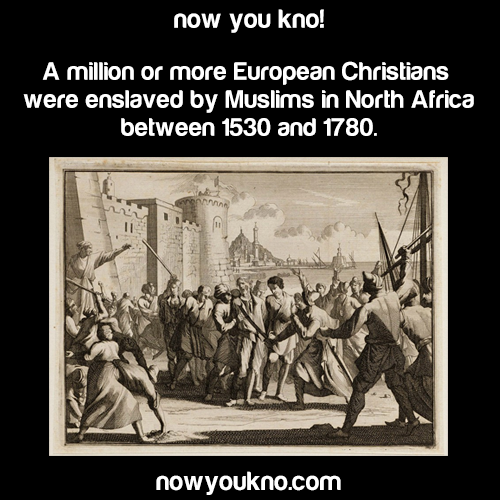 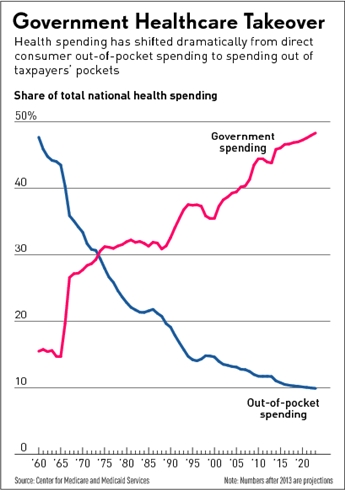 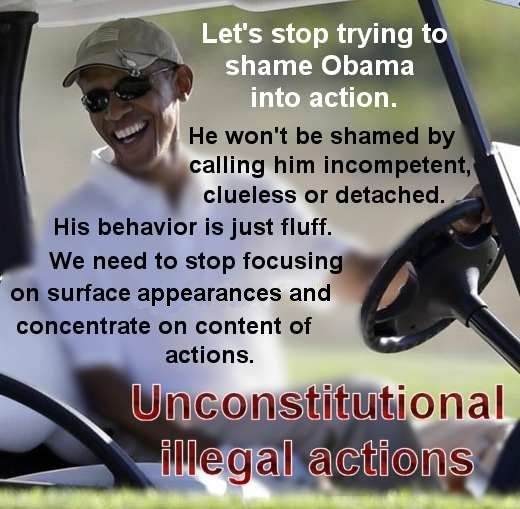