I was originally going to title this post the “deja vu” edition, because Saturday was a repeat of Thursday: I had to rush off to my Mom to help her with some crisis and, when I returned home, I discovered that our sewage line had backed up. If my days are going to repeat on me, I’d prefer that days involving parties and ice cream repeat, not crises and sewage. Mom’s crises will continue, but I think we can turn off the sewer problems by spending around $11,000 to have our main line replaced. The sad fact is that it’s simply disintegrating and we either replace it or deal with regular back-ups (usually on weekends and holidays), and piddle away our money in overtime increments.

But I didn’t call this the “deja vu” edition (a title I would have tied in to news stories that read the same day after day). Instead, I called it the “worm is turning” edition because I noticed something fascinating on my real-me Facebook page: With the exception of the handful of hard, hard, Daily Kos Leftists I have as friends, the rest of my non-conservative friends are pretty much knee-jerk Progressives, who will always tote the Planned Parenthood load and who are enthusiastic Hillary supporters — and these Progressives seem to be getting fed-up.

Today, three of those friends posted Facebook stories criticizing Michael Brown and the rioters, and supporting the notion that only a suicidal person or a moron would ignore a cop’s instructions and go for his guns. Another friend, who lives in the wealthy hills of Oakland and is a completely reliable Republican attacker and Obama supporter, went ballistic about the Ferguson protests in his City. And lastly, someone who skates on the thin line between Rolling Stone leftism and complete insanity put up a furious post excoriating Hillary’s $300,000 UCLA speaking fee — to applause from his reliably leftist friends.

Maybe I’m just hoping for an early Christmas present, but these flashes of common sense from people who have anesthetized themselves for more than a decade are heartening. It seems to be that slowly, and without even being aware of what’s happening, they’re clawing their way out of the intellectual abyss in which they’ve fallen. I know the majority will fall right back into the rabbit hole but some of them might just find their way out onto stable, open ground.

And now, a few (very) links before I take my mom to her next doctor’s appointment (two this week and counting):

Even the AP couldn’t help but notice that the Ferguson protesters don’t have truth on their side.

Most of my Left friends liked the viral post by the New Orleans Saints’ Benjamin Watson, a moral black man trying to get a handle on the Ferguson picture. Only the hard Left complained that he Watson saw faith as an answer to the myriad societal problems revealed in Ferguson.

A friend of mine, a very smart conservative lawyer, writes at To Put It Bluntly. He’s gotten tired of all the depressing news, so he thought he’d kick off the holiday season by pointing out that all is not lost.

A tale of two dance

In Israel, a truly liberal, pluralist, open democratic society, two young soldiers break out amazing dance moves because they can. Meanwhile, in Iran, a totalitarian, theocracy that violently represses women, a young woman commits the ultimate act of bravery by sneaking in a wild dance on the subway . . . because, by law, she can’t.

I’ve got to run. (Aaargh.) Just a few pictures before I go: 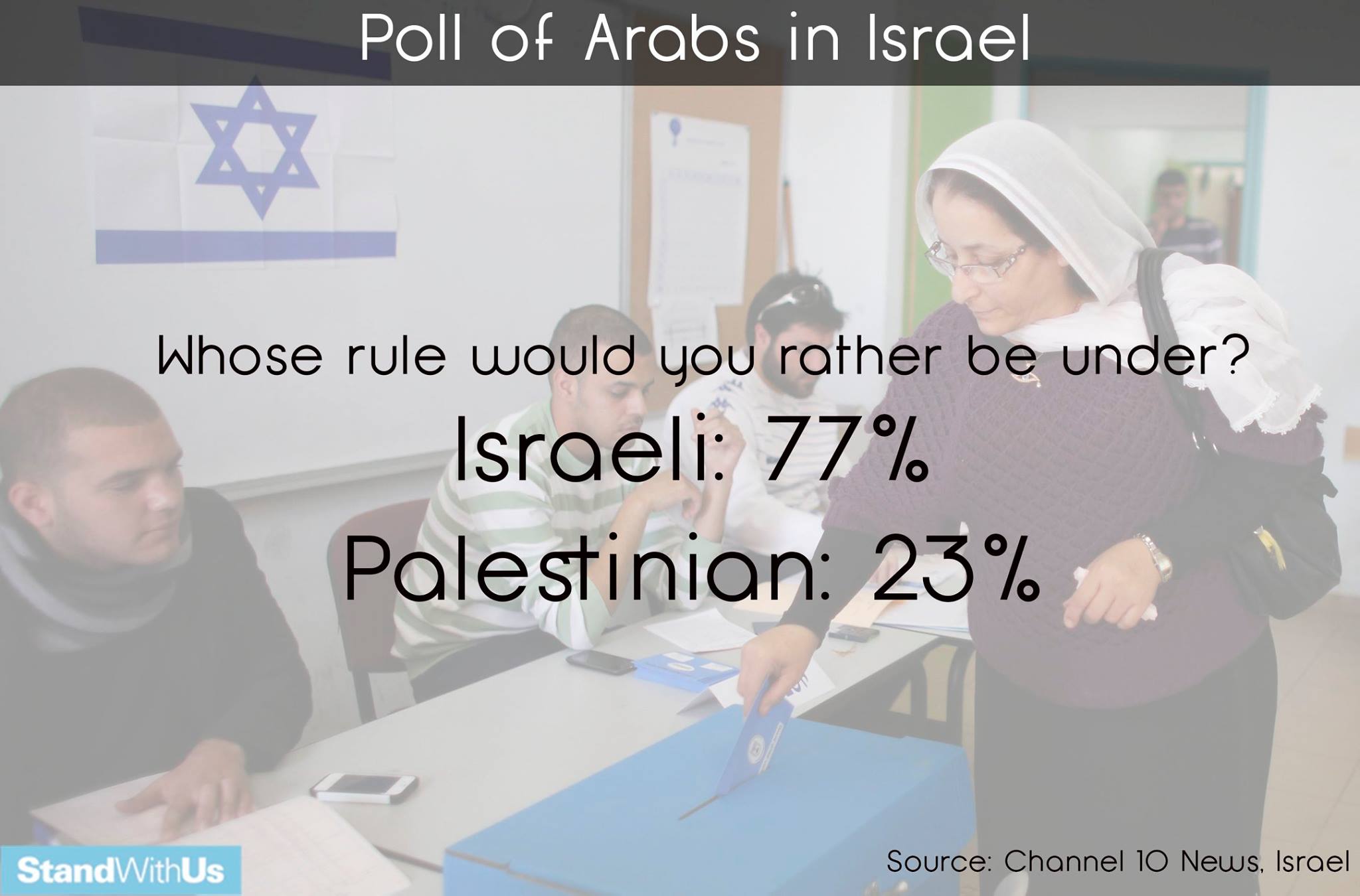 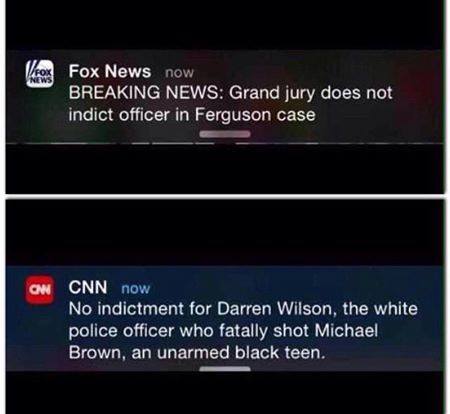 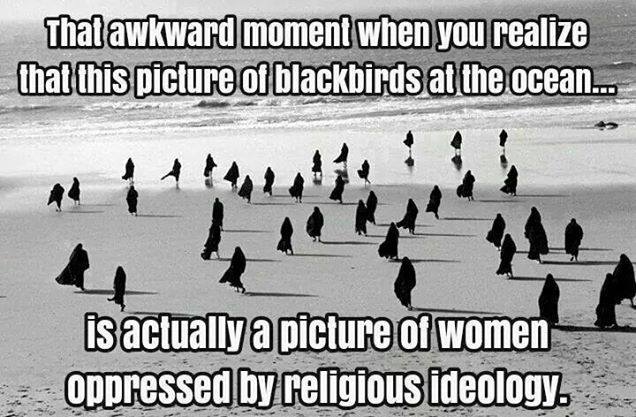 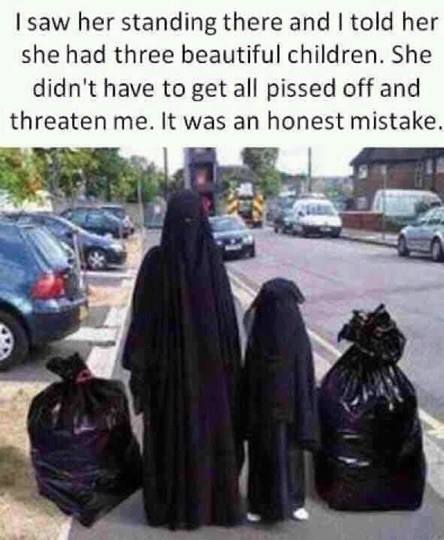 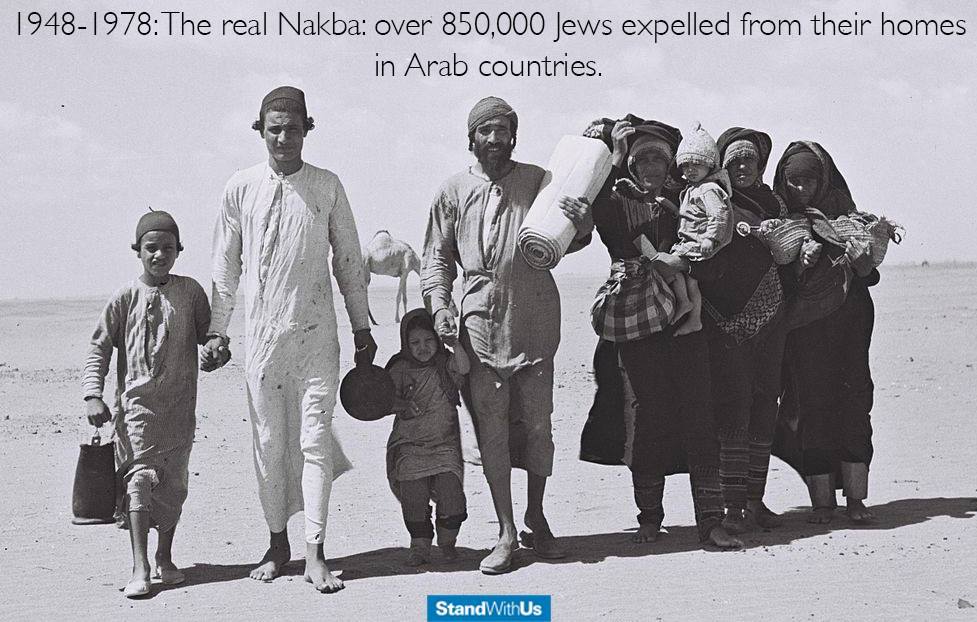