I have been wondering if feminists actually care about women and sexual assault.  We have heard for years about the college rape culture and that one in five women on colleges will be raped. The feminists’ silence about the new transgender bathroom laws leaves me bewildered.

After all, thousands of transgender people have been using the bathrooms of their choice for years, which none of us the wiser. The majority of people couldn’t care less about it.

A born male who presents as a female and uses a bathroom stall in a woman’s bathroom affects nobody. Nobody thinks about it at all. But women might be concerned if a person who looks like this in their bathroom or locker room:

That’s because he is obviously a male, even if he exhibits some gender fluidity or feels female.

Women, including feminists, might also be concerned about this person, Lila Perry, who garnered great sympathy in the national news, because he is obviously, to all our eyes, a male wearing a wig:

For some women, Perry’s presence in a women’s restroom may be no big deal. Many have empathy for the pain and obvious emotional confusion Lila Perry experiences on a daily basis, uncomfortable in his own body, clearly seeking an identity, acceptance, and relief from his disconnection to himself.

Compassion is in order for anyone who suffers from some kind of body dysmorphic disorder. Still, we don’t treat an anorexic who thinks she is fat with the assurance that she is right, and then help her to lose more weight:

Rather, we help people understand their pain and work through their challenges. We don’t help this model deal with her body issues by taking food out of her fridge any more than the school helps Lila Perry resolve his issues by giving him access to the girls’ bathroom and locker rooms in high school.

But beyond Lila Perry’s struggles, and I have absolutely no reason to believe Lila Perry wants access to the girls room to prey on them, the broader issue should still be the concept of safe space and the safety of women and children in their most vulnerable locations.

We all know that this person might make a woman feel unsafe in a bathroom or locker room just by innocently being there,

while this trans person would largely go unnoticed. 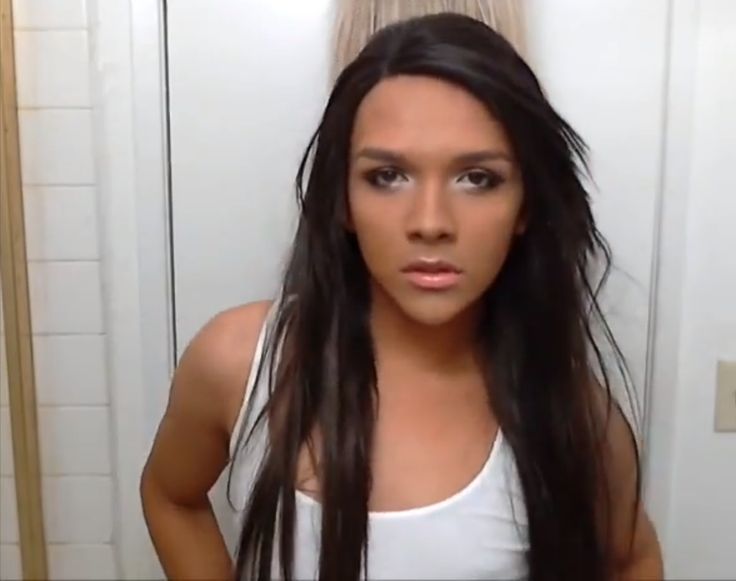 Lest you accuse me of discriminating against masculine appearing gender fluid or trans people, I can live with that. The people I am thinking of are the women and children in that bathroom or locker room who have been victims of sexual assault and who are triggered by the presence of a person who appears male in their safe female space.

How can they be sure this really is a trans person who is not there to ogle them, as opposed to a sexual predator who slaps a wig on his head and puts on a dress so he can use this new law as an opportunity to sexually predate on vulnerable women and girls through voyeurism, or worse.

I am shocked to think that Bruce Springsteen and Ringo Starr never thought about this and mindlessly followed the current social trends while displaying so little compassion for women, particularly those who have been the victim of violent assault, who may be truly petrified at how this new law could be abused by sexual predators.

As a mental health professional, this film with survivors of sexual assault resonated deeply with me.

I have worked with many victims of sexual assault over the years. People in law enforcement know very well that predators await opportunities arising from location and timing. Why on earth would we pass laws that make it easier for women to be exploited, abused, or assaulted? Why is law-enforcement cowed into silence out of fear of being labeled transphobic when they know full well the risks of this law? Why does the Obama administration disregard the safety of children in schools to falsely claim they are on the brink of some new civil rights triumph?

When I watched the women in the above film I thought about the high school student I worked with who fought off a potential rapist after school hours who found her alone on campus. The experience left her emotionally scarred and terrified. Imagine if this assault took place now and she knew that this man could claim to be a woman and enter her bathroom or locker room in order to have even better access to her.

I remember my own experience in a gym locker room when a man entered the room to “fix plumbing.” Women who had been comfortable walking around the locker room naked or in towels began yelling, “There’s a man in here!” and “Get out!!!” to him. There was rage and fear permeating the room. He only made it in a few steps, but he got a good look.

What if this “plumber” realized that no one could kick him out of the locker room if he were wearing a dress and a wig and said he identified as a woman? Do you really think a voyeur or predator would not embrace this golden opportunity?

And so, I have to address my fellow women, and particularly feminists who have protested so forcefully about the need for women to be safe and to not be triggered by astrophysicist’s shirts, 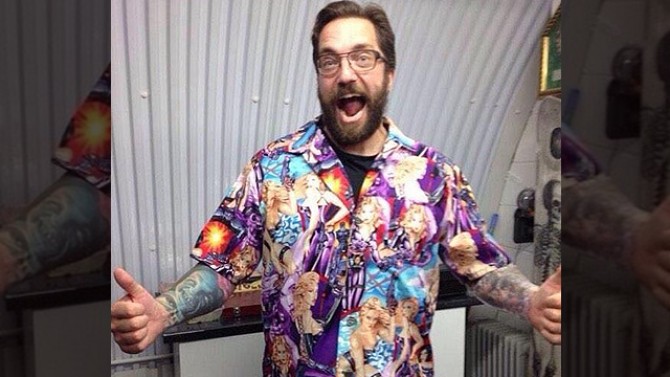 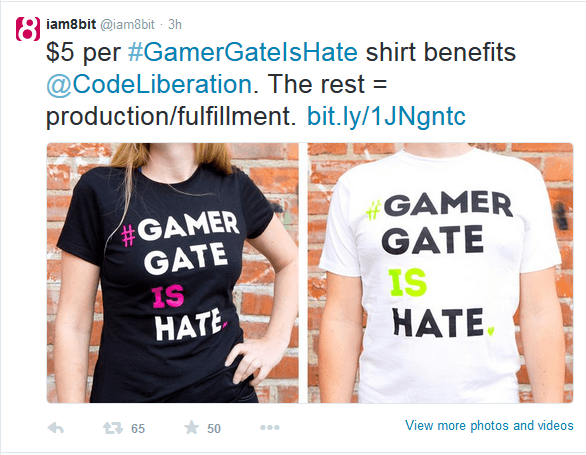 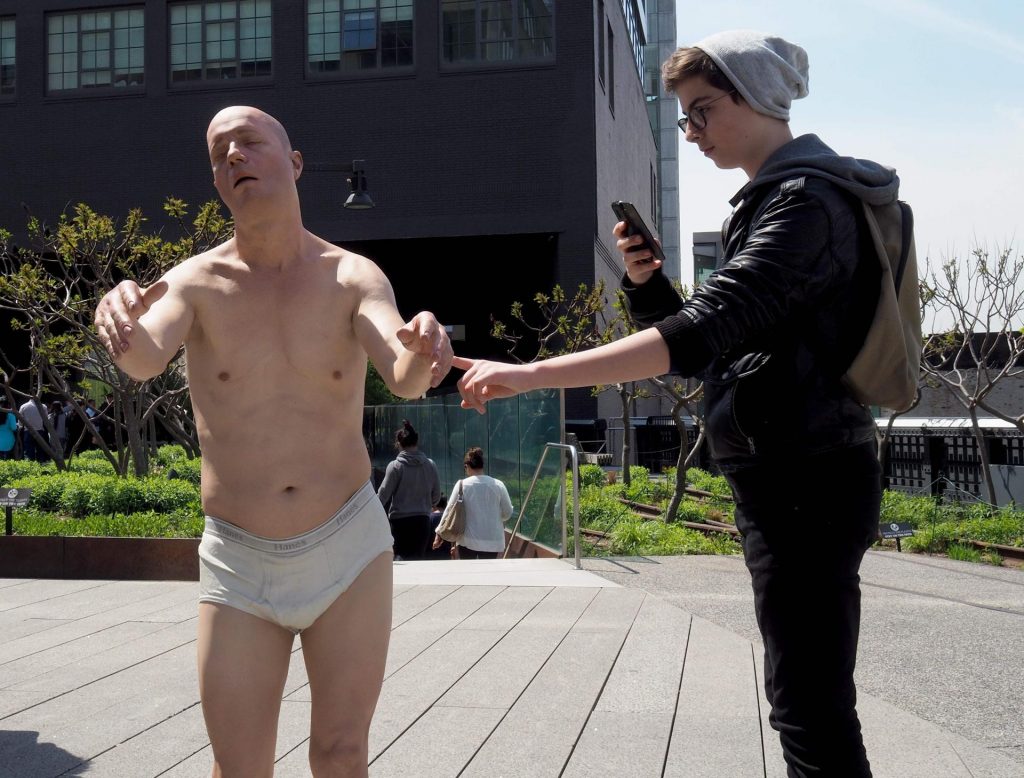 and yet can advocate for bathroom laws that simplify opportunities for sexual predators to have access to vulnerable women in states of undress?

I am sure compassionate trans people understand these concerns. After all, they must recognize that there are different degrees of commitment to a non-biological gender identity.

If Chaz Bono walked into a men’s room no one would blink an eye:

If Isis King walked into a lady’s room, no one would blink an eye:

However, I would hate a law that allowed a person like this sexual predator:

to put on a long-haired wig and pretend to be trans in order to have access to this: