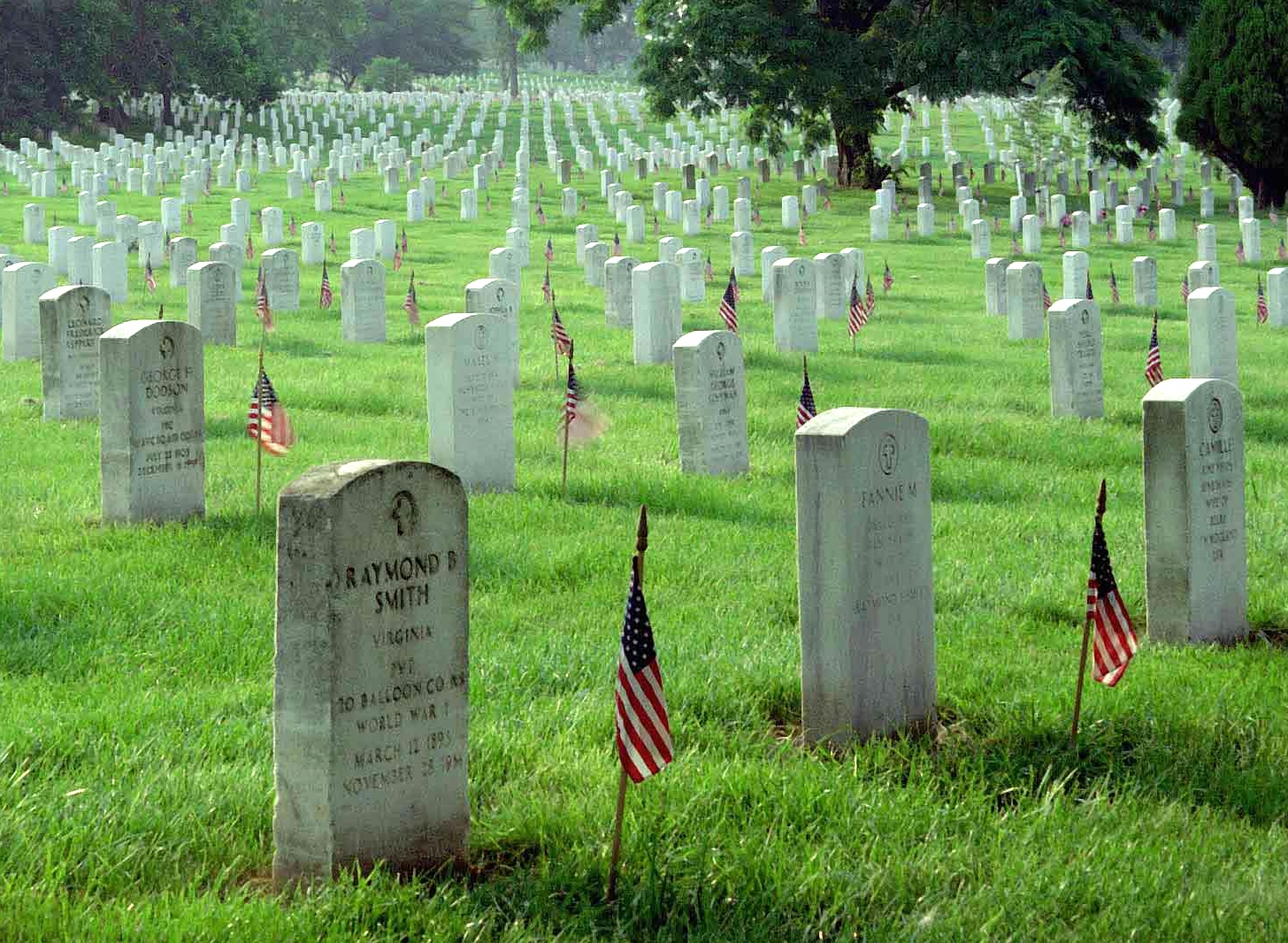 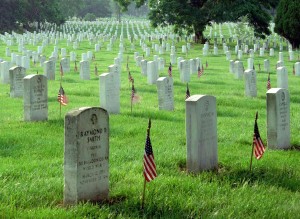 When my teenage son realized that Monday isn’t just a school holiday but is, in fact, a national holiday honoring the men and women who have died serving our country, he made an interesting comment about those who died. “It’s hard to appreciate that they’re real people because you never know who they are.”

Think about that: Despite the fact that our country has been actively at war for three-quarters of his life, my son has never known someone who died while fighting on America’s behalf, nor has he ever met someone who lost a loved one to war. For so many in America — and this is true whether they support or oppose the war against fanatic Islamism — this multi-front war is an abstract thing. Thanks to our all-volunteer, professional, and efficient military, while our taxes help fund the war, most of us are utterly disconnected from it.

No wonder that for Americans young and old, Memorial Day is just understood as the excuse for another three-day weekend in the list of American holidays. To the extent people think about it, many confuse it with Veterans’ Day, believing that it’s a day to honor the troops, not to remember and honor the dead. And if you’re celebrating the troops, most of whom, thankfully, survive battle to come home and live out their natural lives . . . well, heck, a pool party and barbecue is a great way to do it.

Focusing on the dead — or the “honored dead” as they rightfully said during the Civil War — one realizes that my son is right that the sheer numbers make it hard to get a handle on each individual loss. The sad fact is that Americans have lost many men to battle throughout our history. According to a Wikipedia post documenting fatalities in every single American war, from skirmishes to Civil and World wars, the total of American dead in combat is somewhere above 664,440, with another 673,929 deaths from things other than combat (presumably disease, imprisonment, training accidents, etc.). That’s a grand total of at least 1,354,664 war related deaths

[A little interjection, which is that as I’m writing these words, my Spotify playlist, which is randomized, came up with one of the saddest Civil War songs I know:

It’s a particularly apropos song because it involves a young woman trying to separate her brother from the unknown dead and wounded in the bloodiest war in American history.]

Back to the main point, I realized that my son had accidentally stumbled upon precisely the formulation attributed to Stalin: A single death is a tragedy; a million deaths are a statistic.

How does one bring the young to realize that, if you’re fortunate enough to live in a free country that values the individual over the collective, each number is a person? Those who died were children who left grieving parents, parents who left grieving spouses and lost children, brothers or sisters whose siblings will now age alone, or friends whose loss is a never-ending hole.

I started the process of giving the dead names by showing my son a picture that I found on a friend’s Google+ feed. As you can see, it’s an iconic picture, but one with a difference — every person in the photo is identified. They’re not icons at all. They’re real young men who fought — and most of whom died — defending America’s security and bringing freedom to parts of the world most Americans never had seen and never would see: 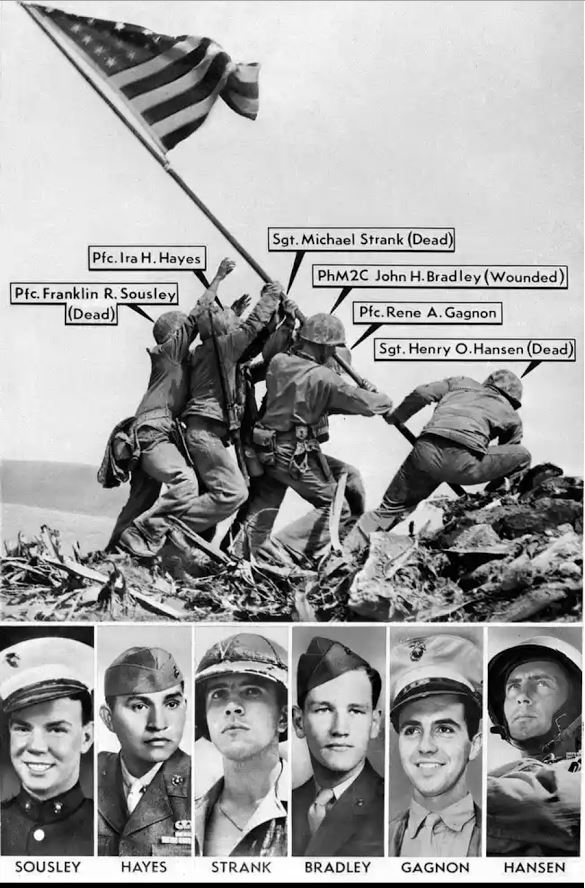 The transformation in my son when he realized that these were young men just like himself — young men who played sports, flirted with girls, went to dances, and just enjoyed their lives — was surprising. He was suddenly awed and saddened. They weren’t historic curiosities; they could have been him or his friends.

As war becomes a pocket industry for a small subsection of society, those of us insulated from its reach have an obligation to make others aware that we are, and long have been, the beneficiaries of those who, willingly or not, fought for America. And while a few of our wars were misbegotten or foolish, the vast majority have seen Americans shed blood to bring freedom, whether at home or abroad.

Those who gave their lives truly are the honored dead and it behooves us to remember that none were statistics — all were individuals who made the ultimate sacrifice for liberty. I recommend a visit to Honor the Fallen, which puts a face to every person who has died in the last 13 years defending Americans against the Islamic fascism that has been the bloodiest, most genocidal force in the history of the world. Also, if you’d like to remember the dogs who served so well, many of whom died protecting American troops, go here.

UPDATE:  Mike Rowe made much the same point, only with more focus.