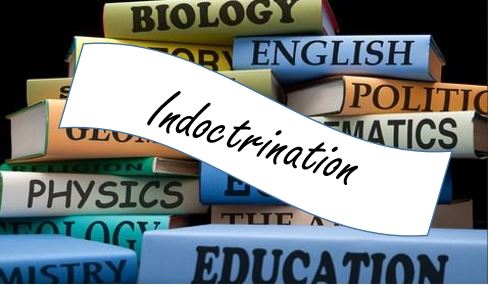 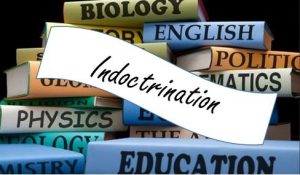 My Little Bookworm has had only four classroom days since her freshman year began at an Obscenely Expensive Liberal Arts College (“OELAC”) in the midwest. Today, on Facebook, she posted her first video supporting Black Lives Matter. I’m actually impressed at the speed with which OELAC’s indoctrination works.

The video, from a Lefty site called Upworthy that routinely substitutes emotion and irrational thinking for data and rational thought purports to explain that only black lives matter because only blacks get the short end of the stick. Nobody else’s life is of any consequence because allowing them to think that means that they are incapable of understanding that blacks are entitled to equal treatment under the law and in the public square:

Taking a page out of a friend’s book, I’m trying a little indoctrination of my own. I send Little Bookworm links to videos — mostly Prager U videos, which are short and sweet, as well as Bill Whittle videos, some of which are perfectly on point — and tell her that I will instantly deposit $5 in her account ($10 if it’s a long video) if she sends me an email showing that she’s watched and thought about the video. It looks as if, in addition to the obscenely expensive annual tuition I’ll be coughing up for this Leftist propaganda factory, I’ll have to send a steady flow of small change to Little Bookworm to try to offset the insanity.