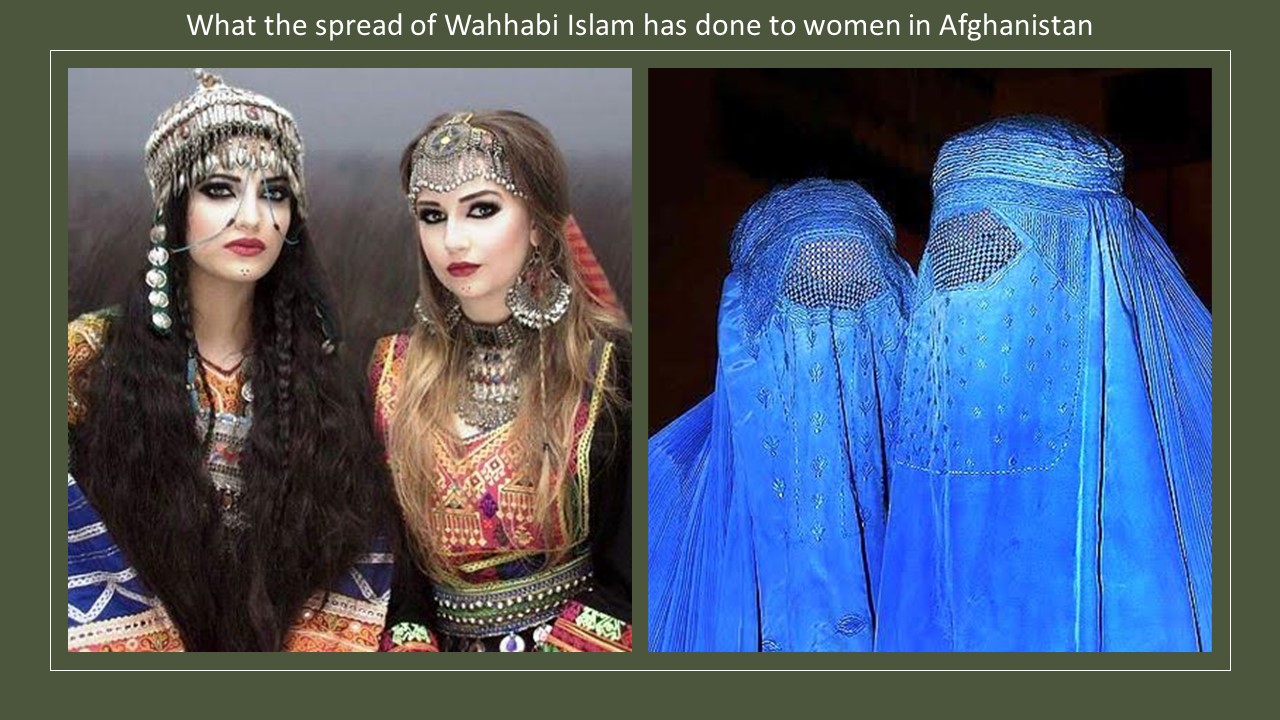 I got an email with reminding me of how Borg-like Wahhabi Islam is. Wherever it goes, it destroys the native culture and leaves blackness and despair in its wake. I’ve taken the liberty of organizing the photos a bit, but the text is original to the email:

It is not rude but just another reflection of why Australians are growing tired of political correctness and racial tolerance. Have you heard of reverse racial discrimination? 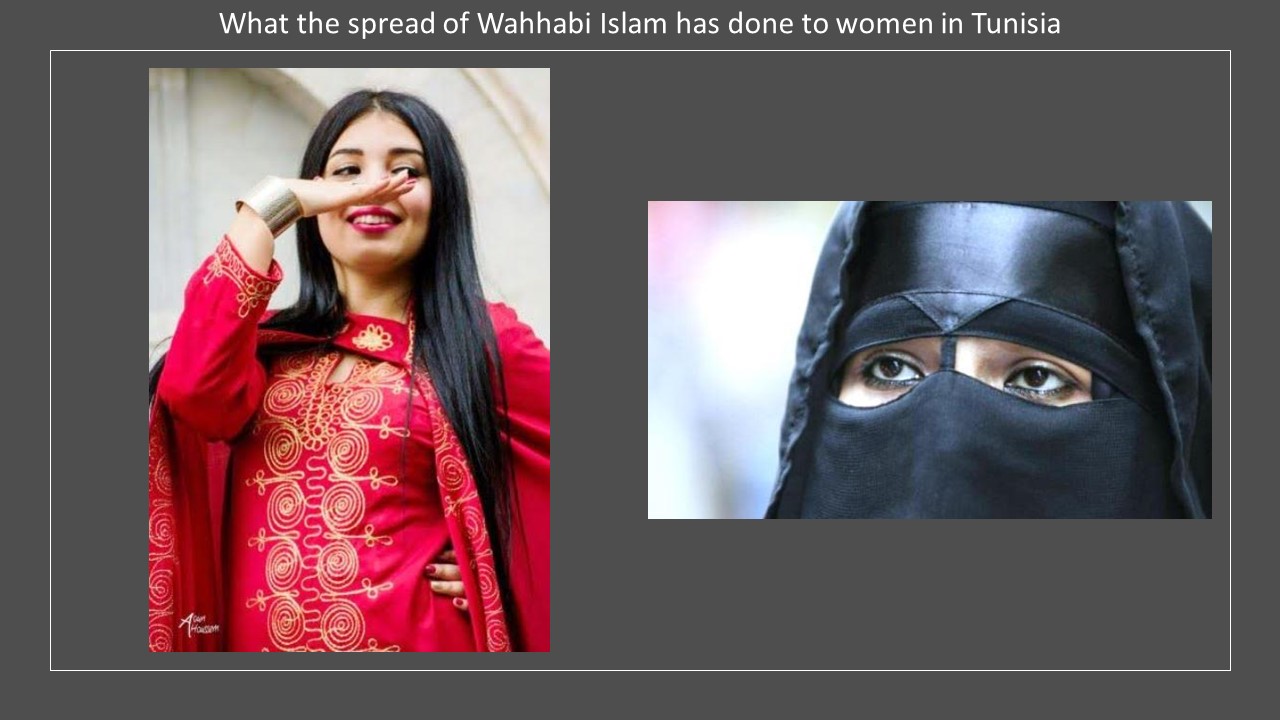 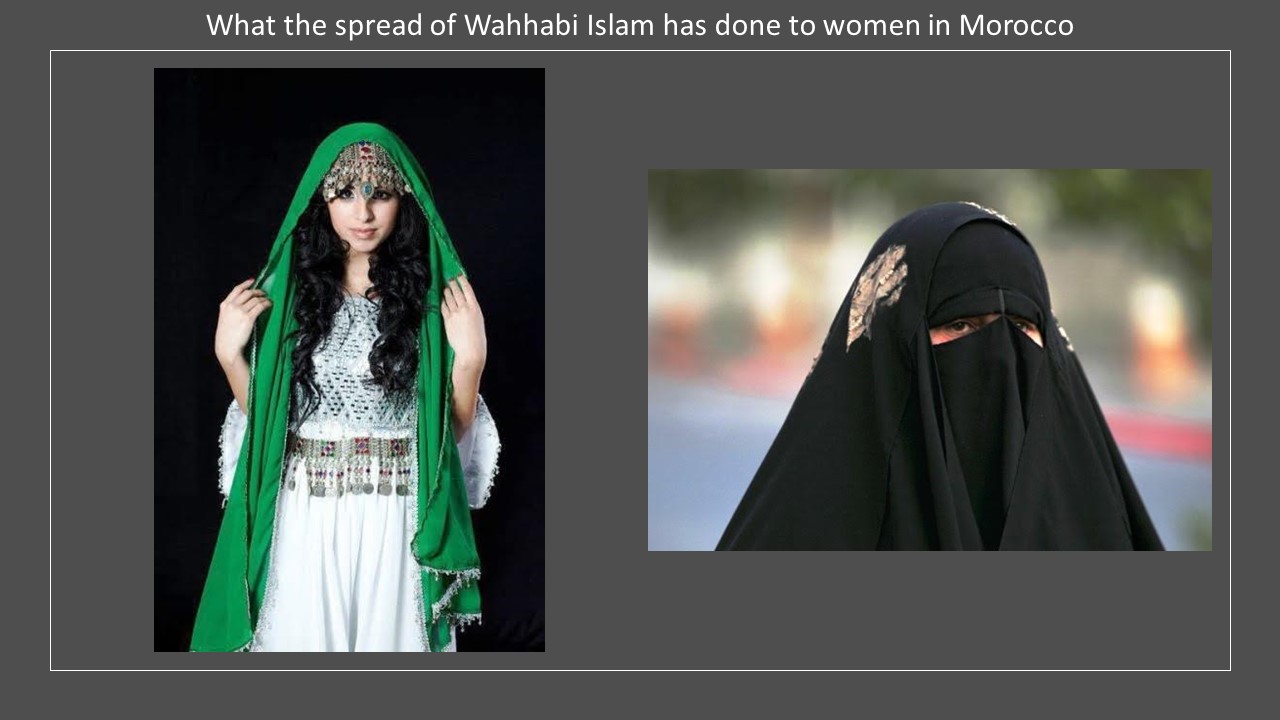 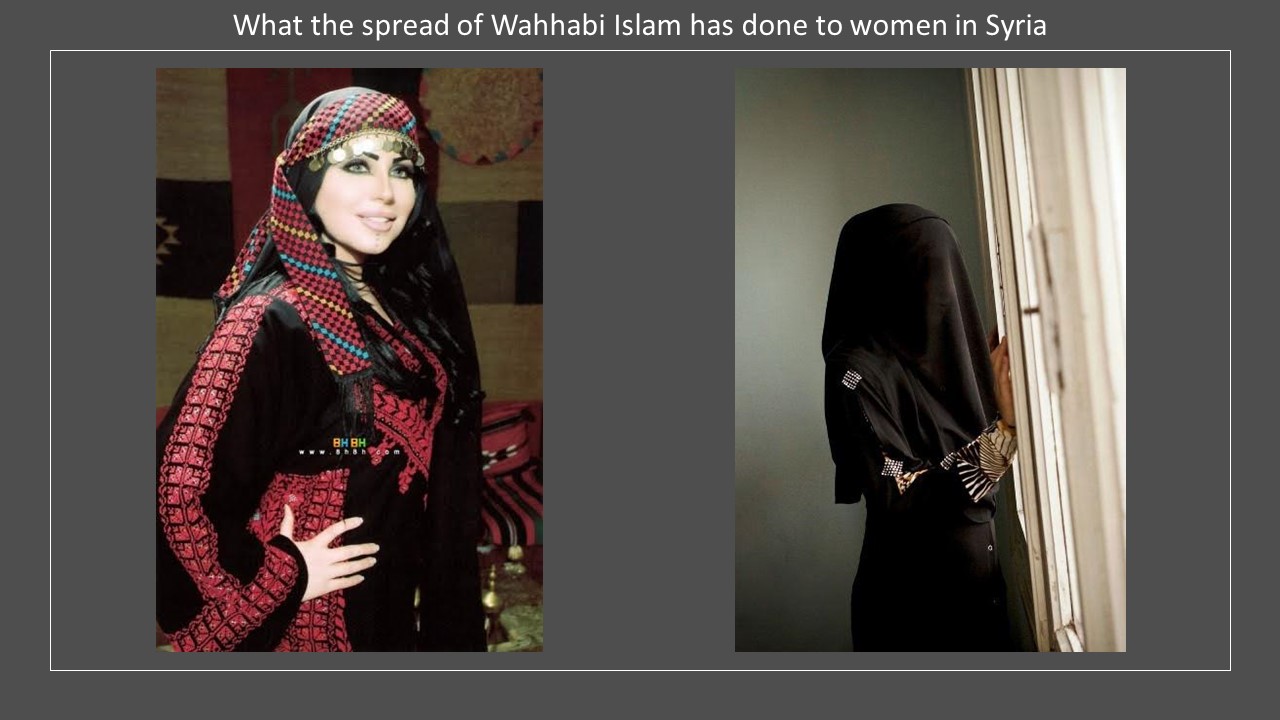 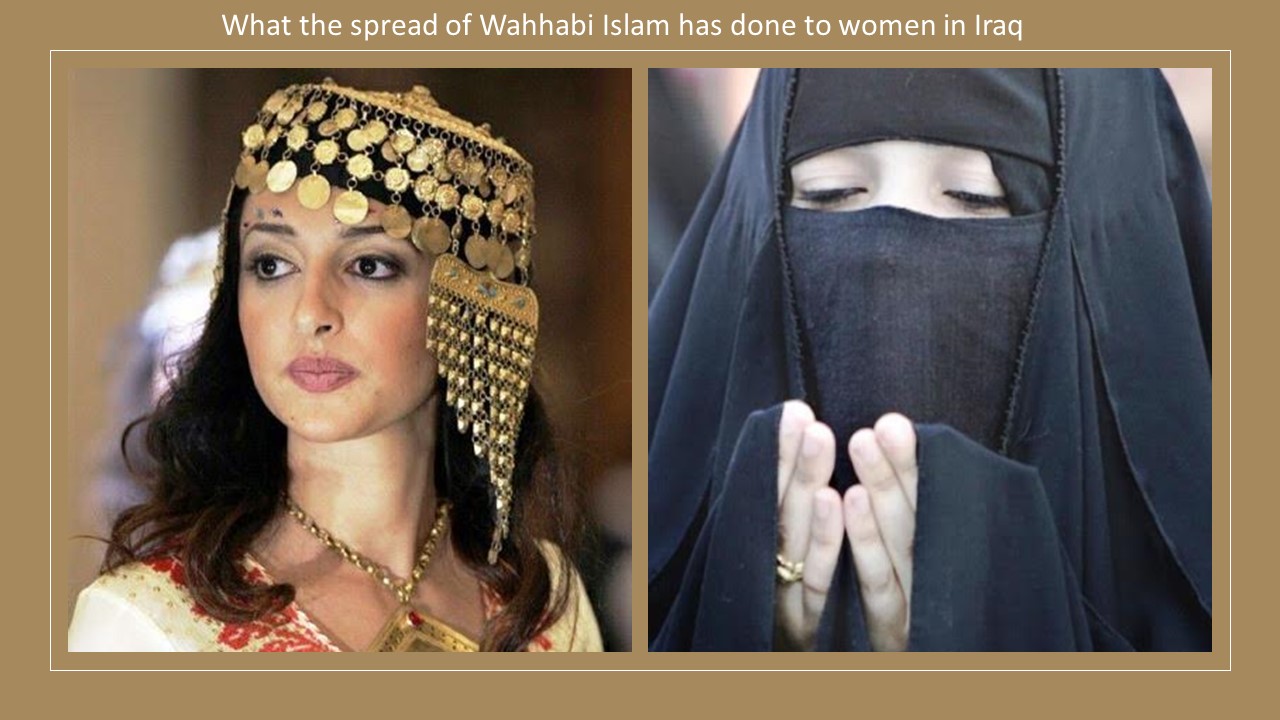 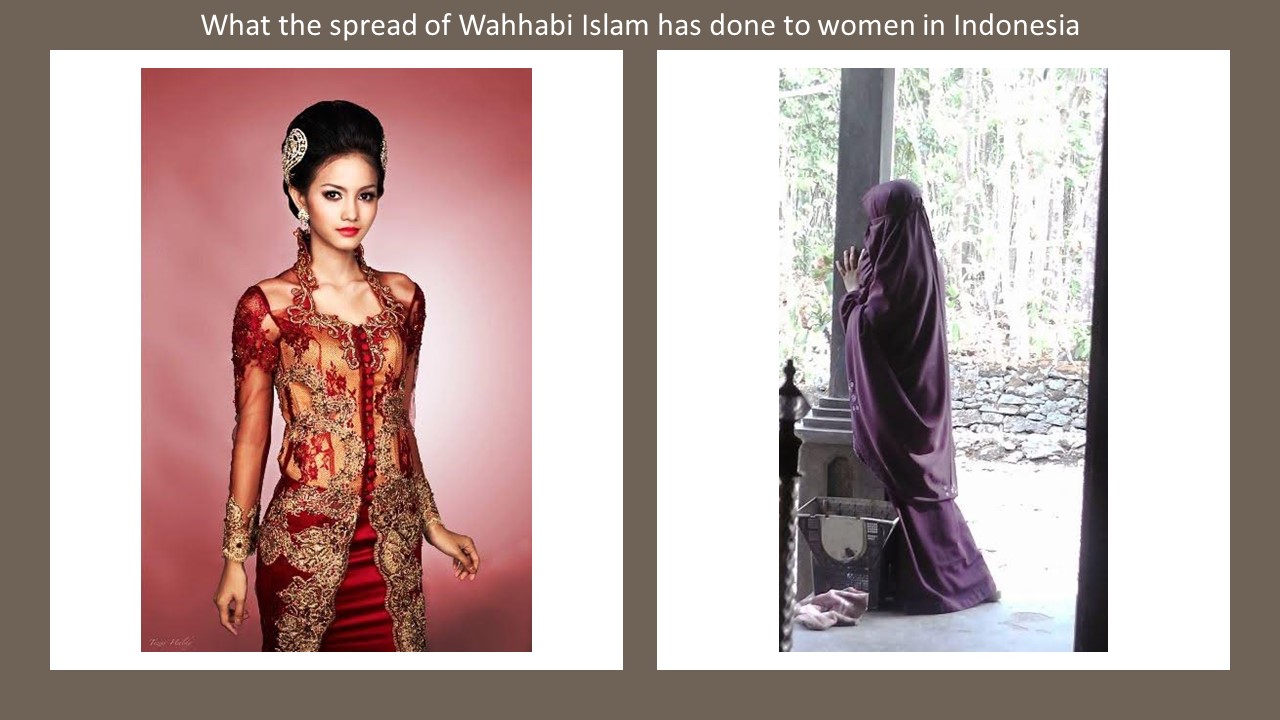 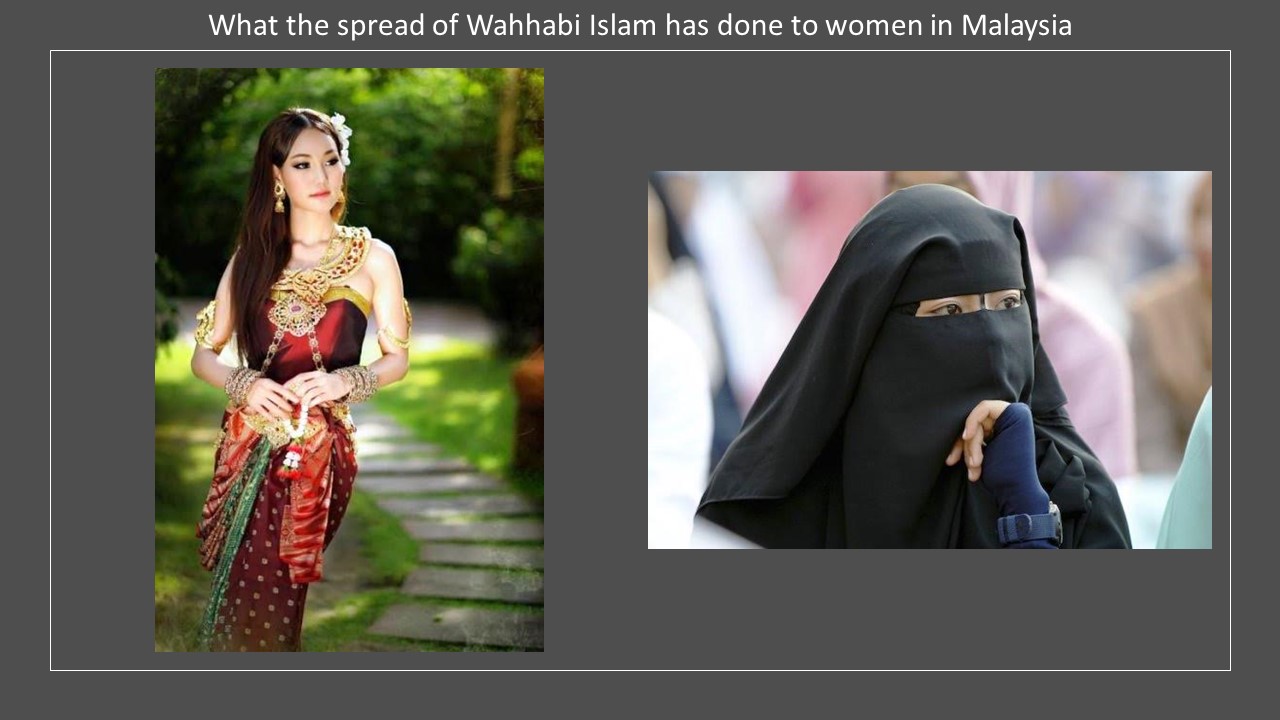 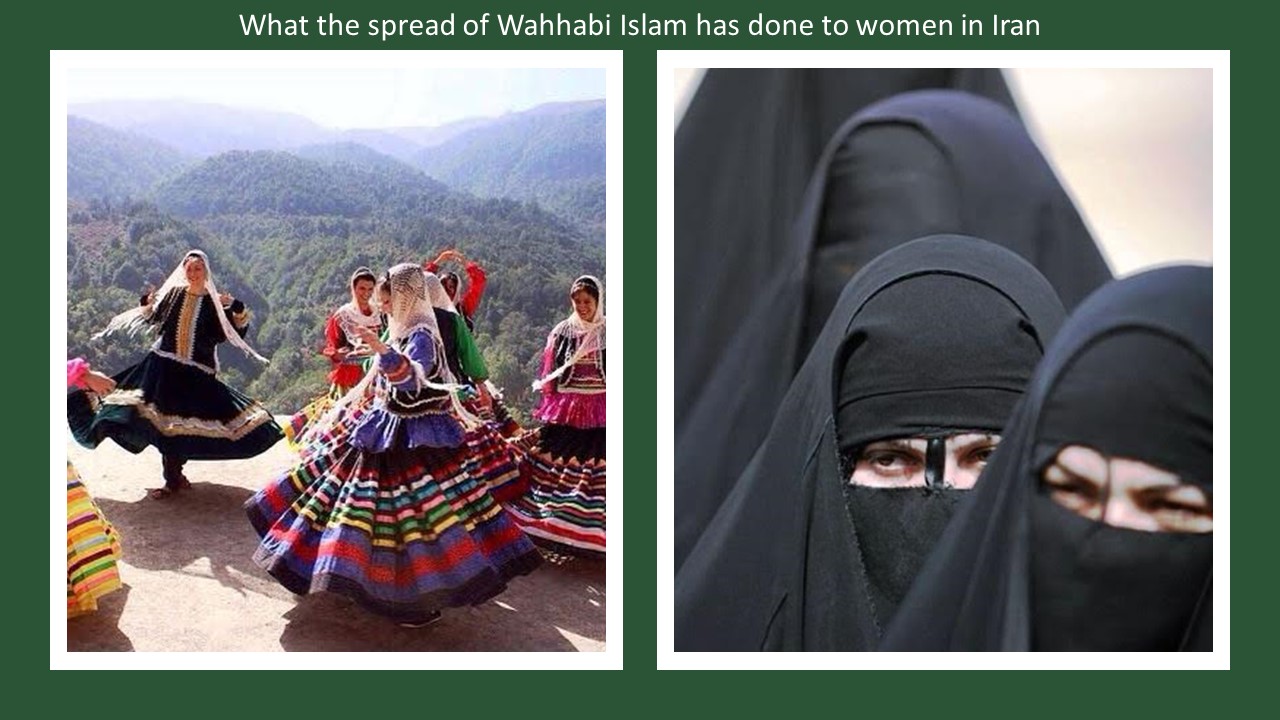 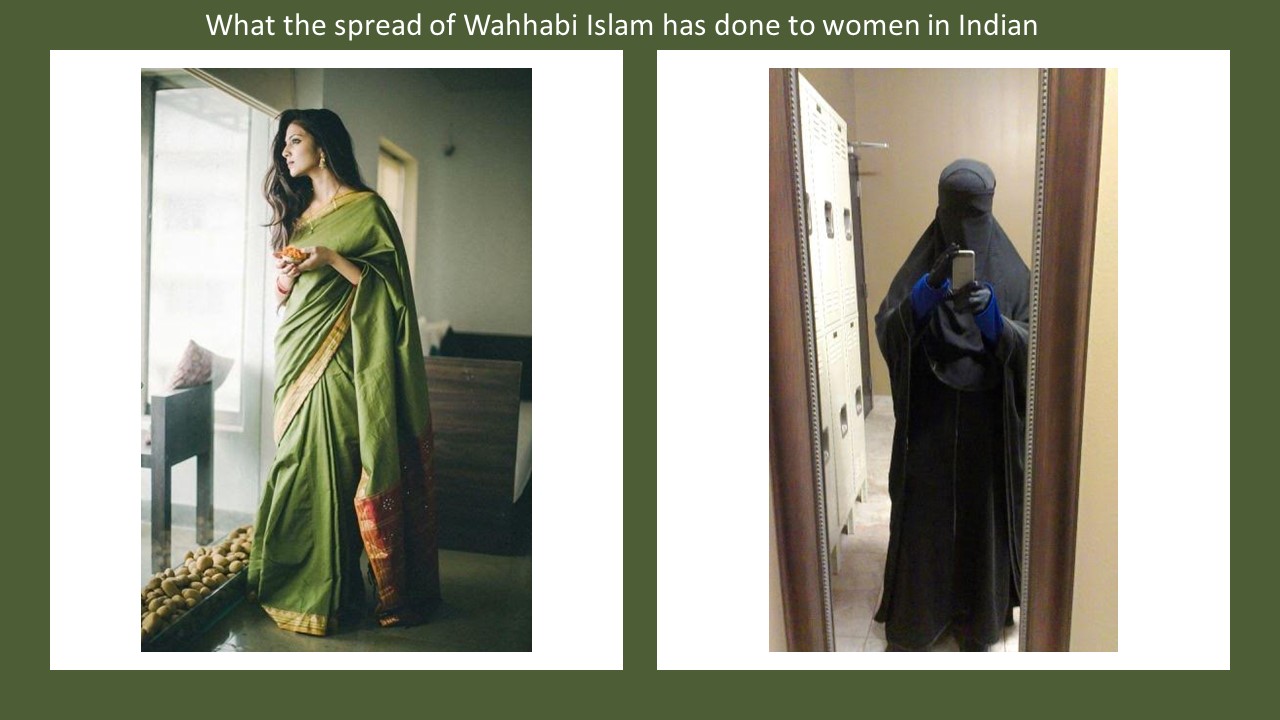 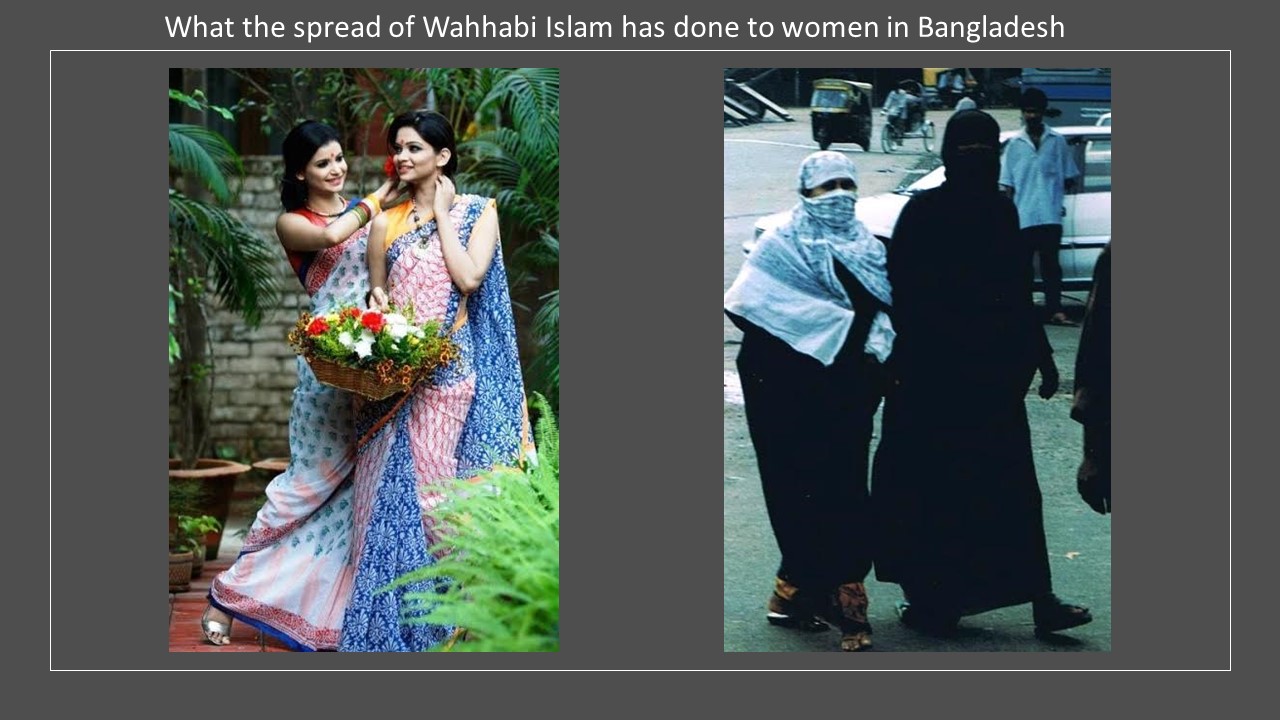 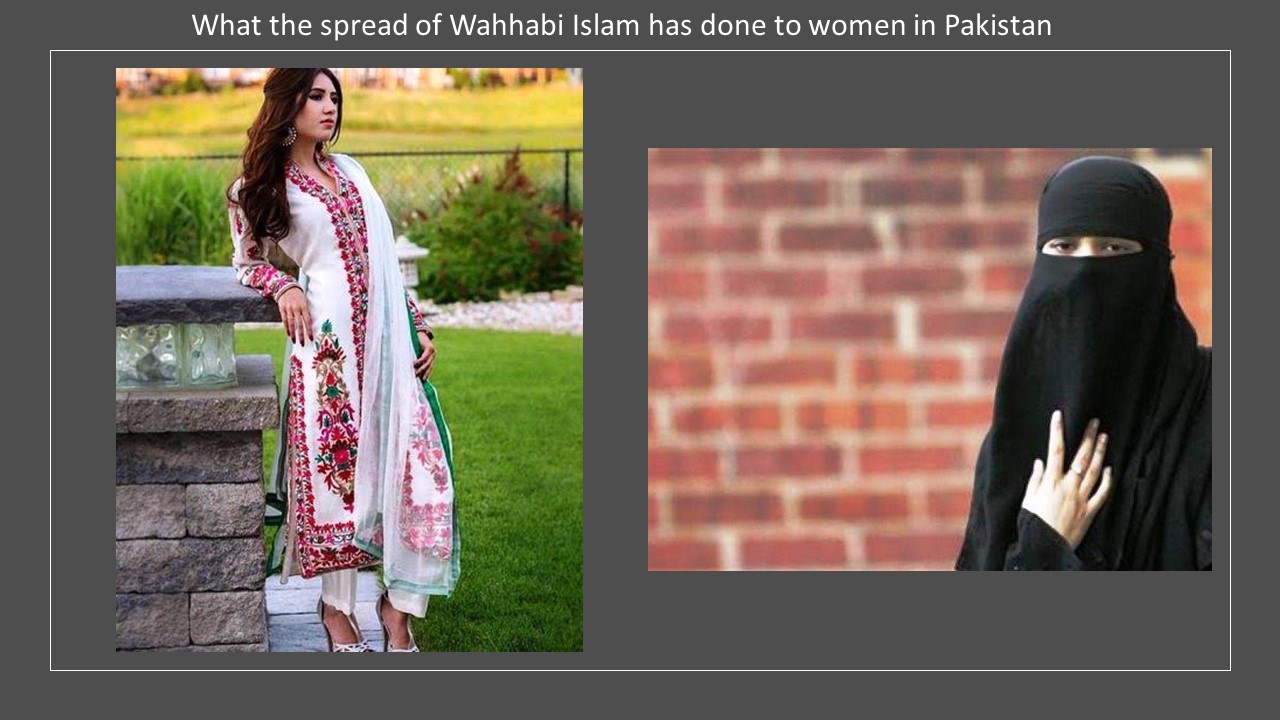 Clearly, once upon a time, these colorful dresses were created by women for themselves.

So what has changed? What has changed is that a vile, criminal, Stone Age belief is taking over much of the world while the weak leaders of the Western World say we have to respect it . . . because it is a religion.

UPDATE: I know that some of the countries named practice Shia Islam, most notably Iran. Nevertheless, they’ve all been infected by the Wahhabi practice of enveloping women in tents. Funnily enough, this isn’t mere misogyny. It’s also a weird form of misanthropy that says that Muslim men are incapable of controlling their base instincts. That’s a pretty poor reflection on them.