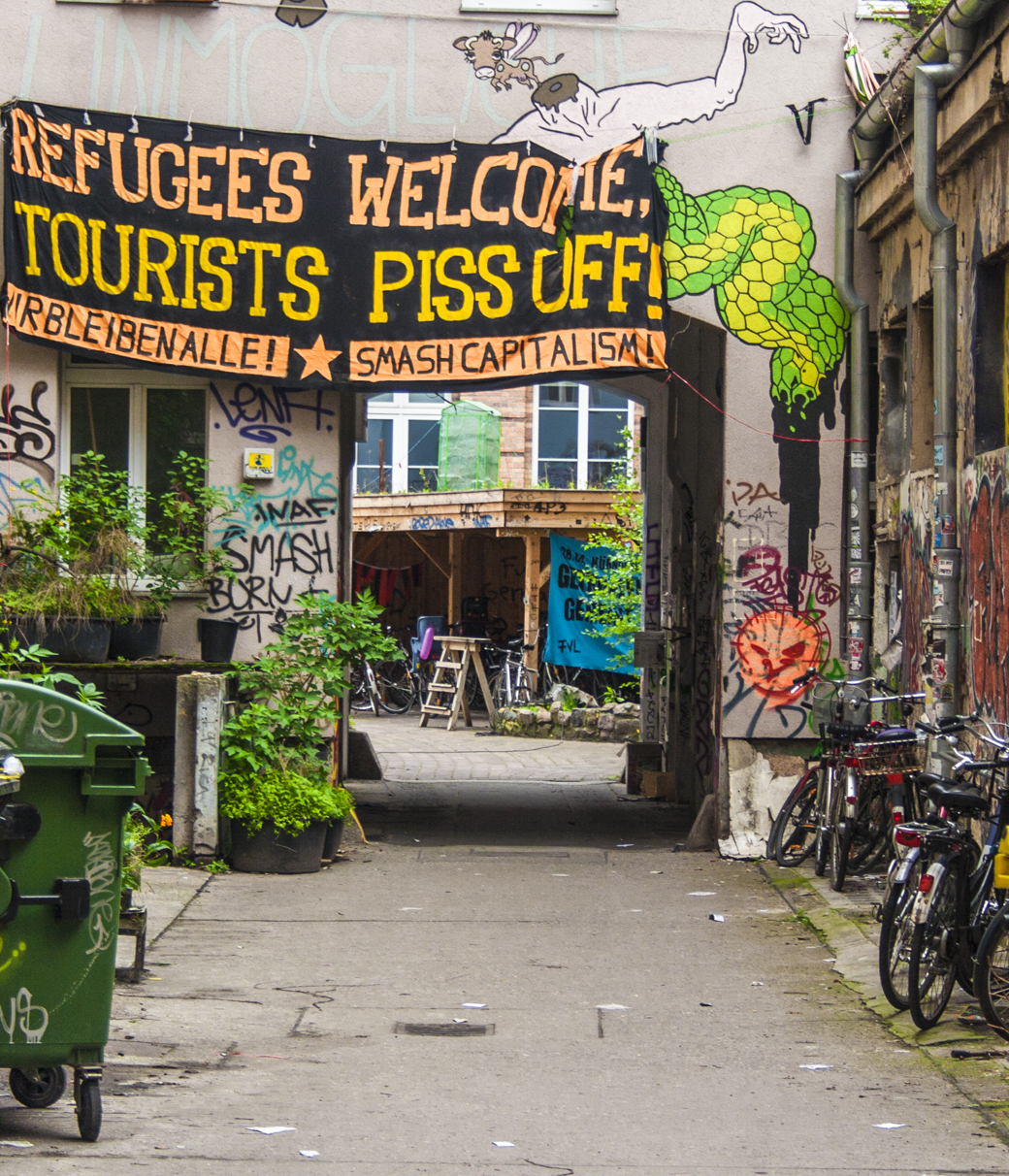 Cognitive dissonance is the struggle to hold simultaneously entirely conflicting thoughts. This is what Leftists must do when they contemplate Trump.

I spoke this morning with a friend who lives in Germany. Unsolicited, the friend (who assumed, as Leftists always do, given my socio-economic status, that I am a Leftist too) began to trash Trump. I got the usual litany: Trump will kill Americans because he refuses to save Obamacare; Trump will kill Americans and Koreans because he’s threatening repercussions if Kim Jong-Un engages in an overtly aggressive act against the US or its territories; and Trump will kill the entire world because he withdrew from the (meaningless, but expensive) Paris Accords. How in the world could Americans elect the racist, bigoted, dangerous Trump?

Because the friend is older and there was no benefit to be had in offending him, I let the tirade wash over me. At the end, I offered the anodyne statement that we live in strange times. Then it was my turn. I politely asked only one question: How were things in his German town since the refugees came in?

Well, said the friend, they’re not so good. They are very expensive because they don’t work. And they bring in all their family. And they can’t be trained to work because they don’t speak German and they’re illiterate in their own language. It’s a real financial burden having them.

Also, his city really isn’t safe anymore. His apartment building has been broken into seven times already in the last year and a half. It’s also not safe to go out on the streets anymore. Frau Merkel really made a big mistake when she let in the refugees.

Again, because the friend is older and there was no benefit to be had in offending him, I held my tongue. Had I spoken, though, I would have said, “That’s why the American people elected Trump. They looked at Europe’s descent into suicidal madness and said NO.”

What struck me is the German friend’s inability to make the connection between the disastrous condition of Europe, which possesses an economically staggering welfare state overrun by immigrants who drain the system and decrease internal security, and the American decision to elect a president who explicitly said, “I will protect you from the perils of unlimited immigration, legal or illegal, by people who don’t share your values, contribute little to nothing to your country, take in more in welfare than they contribute in skill or labor, and who are a threat to your physical well-being and overall safety.”

Europe, especially Germany, seeks to expunge its existential guilt over WWII — and almost all of the European countries need to hide their heads in shame for the fact that, even if they stood against the Germans, they were complicit in ridding themselves of Jews — by inviting in refugees who not only intend to destroy Europe and Europeans, but who have a vitriolic hatred for the Jews that meets and even exceeds that which led Europe over the precipice into genocidal madness 75 years ago.

What’s happening in Europe is a defective mental state, something consistent with the whole notion of cognitive dissonance. After all, holding simultaneously two conflicting thoughts and proclaiming both to be true — the very essence of cognitive dissonance — is enough to drive anyone, and any nation, stark, raving mad.

One thing that you can say about Leftists is that they have an abnormally high tolerance for cognitive dissonance. After all, they can say with a straight face that sexual orientation is fixed; gender identity is fluid; and men and women are identical, except for when they’re different, something that happens only when women can be deemed superior to men. Holding those thoughts in my mind and actually believing them would rot my brain.