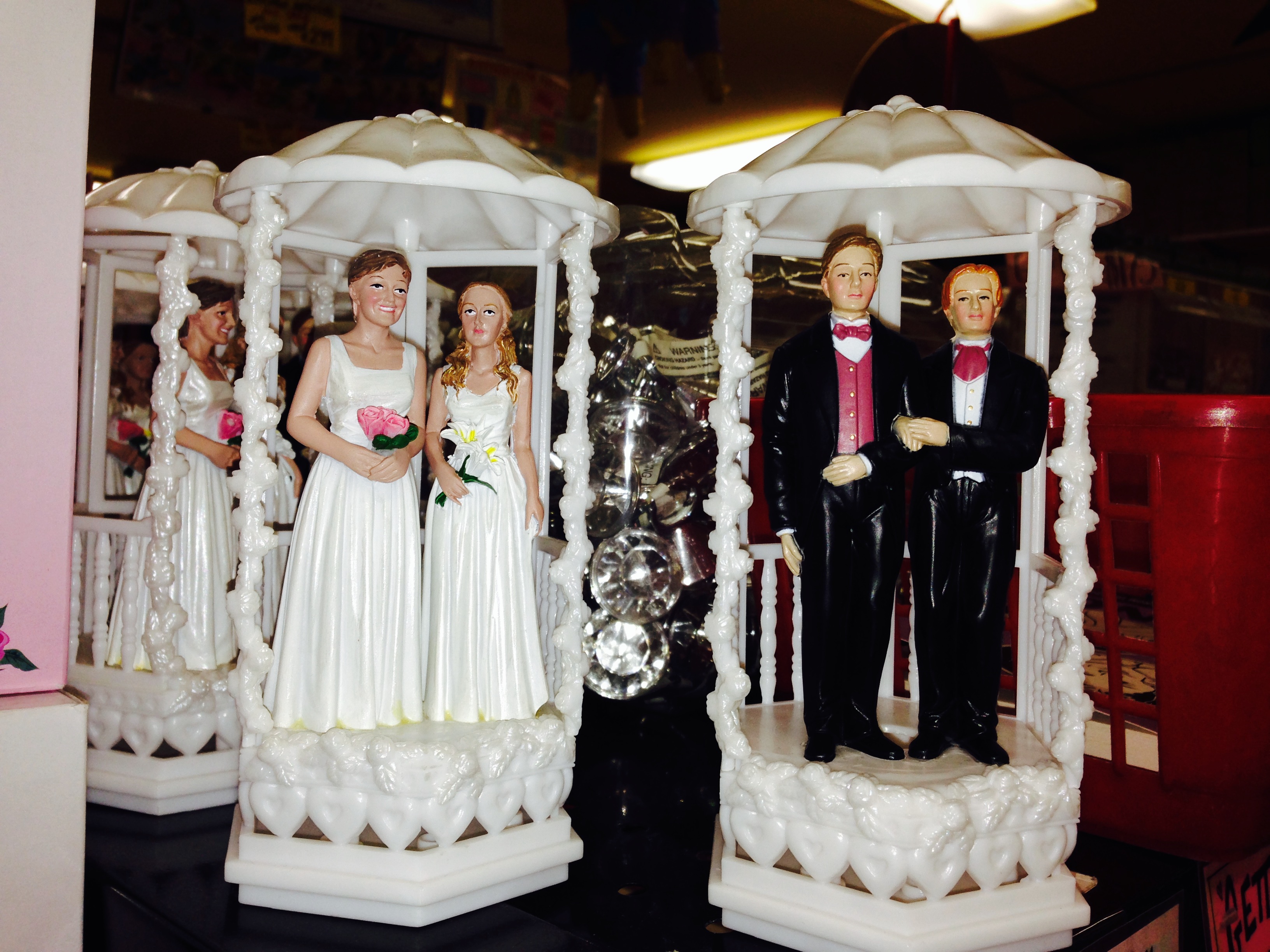 To the extent we conservatives look to the Constitution as the alpha and omega of our political ideology, we’ve thought a lot about equality in theory and in practice. Problems arise, though, when Progressives push their version of “equality,” a notion that marches under the same name as the constitutional concept, but that has a very different meaning.

This different meaning is not a distinction without a difference. Instead, it goes to the very heart of every citizens’ relationship with the state. The first encourages the state to leave citizens alone. The second demands that the state force citizens to pay homage to other citizens. The Left’s understanding of the First Amendment is the ideological equivalent of the Obamacare mandate, in that it relies on state power to enforce Progressive ideas.

As you all know, and as I’ve obsessively pounded away at my keyboard to explain, the conservative notion of equality is grounded in our understanding of the nature of the relationship between citizen and state. The Constitution generally and the Bill of Rights specifically (with assist from the Declaration of Independence) establish that government is the servant of the people.

As such, government does not exist to place value judgments on which people are of greater or lesser worth (i.e., judgments based upon race, creed, a legal citizen’s country of national origin, etc.). Instead, it exists to apply limited law impartially to all citizens, to protect us against threats to our national security, and otherwise to leave us alone to do what we believe necessary to pursue our notion of happiness.

With respect to that last item (leaving us alone), a limited government does have a limited role in ensuring that neither individuals nor the states act affirmatively to prevent people from pursuing their own happiness. In other words, we cannot bake discrimination into the cake (cake reference intentional). Laws cannot apply to one race and not another; places of public accommodation cannot explicitly exclude people based upon characteristics tied solely to race, religion, etc. We citizens have therefore given the government power to ensure that we play fairly under the Constitutional rules; we have not given it the power to come down on one side or another.

These abstract philosophical principles have concrete meaning in the case of Jack Phillips, a baker in Colorado whose store is open to all comers and who will freely sell them whatever product he has at hand. What he will not do, however, is engage in speech for customers who demand a message that offends his faith. To Progressives’ shock, Phillips contends he has the right to say “no” when someone demands that he must take affirmative action antithetical to his First Amendment rights to speech, religion, and association.

Unfortunately, to Progressives, the scenario is also a no-brainer: As far as they’re concerned, gay marriage is a constitutionally protected right that every citizen must affirmatively honor and actively support.

That “huh?” moment is where Muñoz comes in. I’ve never seen such an elegant explanation of the differing philosophies underlying the conservative and Progressive approaches to the power of the state over the individual in the realm of ideas. When you read what he wrote, you’ll say to yourself “Yeah, of course. That’s what I knew all along.” But I bet that, if you’re honest with yourself, you’ll agree that you probably did not distill it with such exquisite clarity.

The following is the nub of Muñoz’s essay, but I really urge you to read the whole thing. After discussing the fact that Phillips’ core offensive was his refusal to acknowledge that the gay couple now possess a previously unknown constitutional right, Muñoz explains the doctrinal assault he committed against them:

Phillips in effect assaulted the dignity of Craig and Mullens. He assaulted their dignity by refusing to recognize the legitimacy of their marriage and the moral propriety of their sexuality. In our new religion, the self—the identity that we put forth to the world—is the new deity. Denying the “self” of others is heretical.

The older understanding of equality included a presumption of liberty — an individual was free to employ his labor or not according at his own discretion —
this was an essential aspect of what it meant to be free—the ability to own and control one’s own labor.

This is a very serious matter. I cannot remember where I read it, but in the last few days someone pointed out quite accurately that, if the Supreme Court rules in favor of the gay couple, religious freedom in America is over.

That’s true. I predicted precisely this outcome back in 2008, when there was the first big gay marriage debate over Prop. 8 in California, an initiative to ban gay marriage that California voters enthusiastically passed. At the time, I wrote:

The second problem right now with the emphasis on changing state definitions of marriage, rather than religious definitions, is the risk that there will be direct challenges between church and state. A lawyer I know assured me that this couldn’t happen because, for example, the Catholic church does not get sued because it opposes abortion. That was facile reasoning. While abortions may be a civil right, the Catholic church does not provide abortions. What the Catholic church provides is communion, which is not a civil right, so the church can withhold it at will. What happens, though, when the church provides something which is both a core doctrinal belief (marriage) and a state right (marriage)? It’s a head-on collision, and I can guarantee you that the courts will get involved and that some activist judge will state that the Catholic Church is constitutionally required to marry gay couples.

For the Supreme Court to hold that individuals are constitutionally required to put aside their religious believes and actively participate in gay marriage erases religious freedom entirely. There is no distinction between that holding and a holding that all religious institutions must affirmatively embrace conduct antithetical to core religious doctrine.

Justice Anthony Kennedy is a dunderhead who too often substitutes feelings for law. I hope that, in this case, his feelings tell him that it would be a mistake to blow up explicit rights in the Constitution (worship, speech, association) in order to elevate imaginary “emotional” rights that activist jurists have read into the Constitution.

(My usual disclaimer here: I don’t have a problem with individual faiths choosing to expand their doctrine to include same-sex marriage. I do believe, though, that the state should get out of the marriage business entirely, precisely because of the outcome we’re seeing here. Whatever the claims of the Left that marriage was always a civil institution, the reality in 21st century America is that “marriage” is a core doctrine in every single religion. Because federal and state governments have parted ways so significantly with the religions it once controlled or that it once accepted without question, the government should kick out the word “marriage” and simply promote those civil unions that voters believe are most beneficial to the public weal.)

Photo Credit: The Topping on the Cake, by Gexydaf. Creative Commons license; some rights reserved.