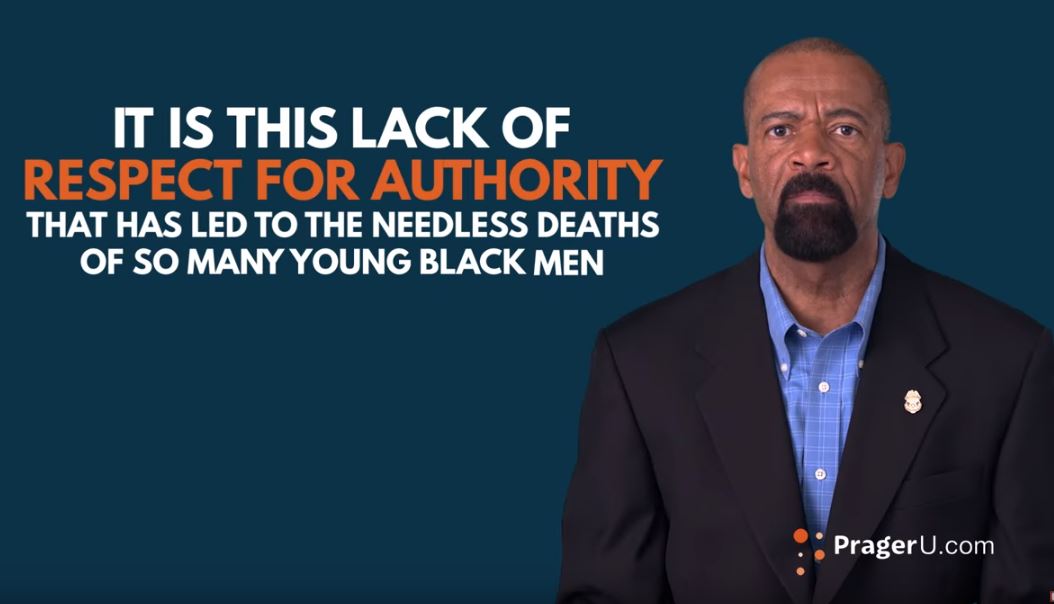 Believe it or not, there is a connection between Mother Gothel in Disney’s Rapunzel and the fact that, in America, cops are the good guys.

One of my little Bookworms adores Tangled, Disney’s 2010 take on the story of Rapunzel. I get why. It’s a visual delight with charming songs. It’s also a good story about a girl seeking to grow and a young man needing to mature. So, when my Bookworm insists that I watch it again, I usually say yes.

There’s one song — Mother Knows Best — that invariably strikes me every time I see the movie. It’s not because I’m a mother that I see deeper meaning in the song. It’s because I’m a political animal.

Here’s the set-up: The movie starts with a witch named Gothel looking for a magical flower. If one knows the proper spell, the flower will preserve ones youth forever. However, the Queen also needs to have the flower and for a better reason:  to survive her pregnancy. To Gothel’s horror, the Queen’s guards pick the flower, leaving Gothel without access.

When the Queen’s baby is born, it turns out that the flower’s magic is in the baby’s hair — comb the hair, recite the spell, restore your youth. Gothel, of course, kidnaps the baby and takes it to an isolated tower.

The story picks up again when the baby (Rapunzel, of course), has grown into a lovely young woman, with endlessly long, hyperactive, beautifully animated hair. She’s a bright girl who is horribly bored in her tower and desperate to learn about the world beyond.

Rapunzel also believes that Gothel is her real mother and that Gothel loves her very much. Gothel has figured out that you can catch — and imprison for life — more flies with honey than with vinegar. So it is that, when Rapunzel expresses a wish to leave the tower, Gothel sings a song killing her with kindness — and all I can ever think of when I watch it is the way in which Progressives kill blacks with kindness.

Progressives know best — they’ll ensure that you’re never called upon to be responsible adult, whether in a Starbucks, a classroom, a university or a workplace. And as they perpetually infantilize you, they’ll promise you that they always have your best interests at heart.

Which leads me to the other video, which is about cops. Its premise is that cops are, for the most part, the good guys, a premise with which I strongly agree. One of the reasons cops are currently under attack is because Progressives don’t want them to police blacks — something that trains blacks that there are no consequences for their actions, including their horribly bad ones. This Mother Gothel approach to blacks, makes life much harder for those people in black communities who want to live a hard-working, decent life:

And yes, I know this isn’t one of my most coherent posts. I had a nothing of a medical procedure yesterday, but they gave me some nice drugs and I’m still a little fuzzy.