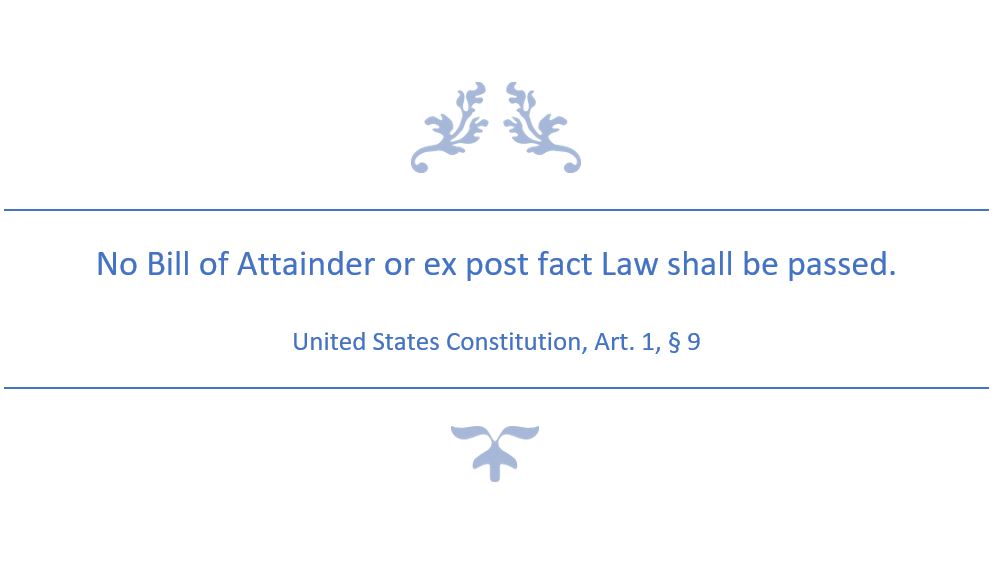 2020 Democrat presidential candidates immersed in race-obsessed identity politics (as a substitute for the class-based politics of pure Marxism) are pushing the for the Holy Grail of victimhood: Reparations for slavery.  They are undeterred by the fact that reparations are wholly impractical, utterly immoral, and counterproductive in that they do not address the problems plaguing the lower socio-economic half of the black community.

This will be the first of several posts dealing with the issue of reparations:

According to the NYT, “2020 Democrats Embrace Race-Conscious Policies, Including Reparations:”

From the very first day of the 2020 presidential race, when Senator Elizabeth Warren of Massachusetts blamed “generations of discrimination” for black families earning far less than white households, Democratic hopefuls have broadly emphasized racial justice and closing the wealth gap in their policy platforms.

But in recent weeks, some candidates have started embracing specific goals and overtly race-conscious legislation that even the most left-wing elected officials stayed away from in recent years.

Last week, on the popular radio show “The Breakfast Club,” Senator Kamala Harris of California agreed with a host’s suggestion that government reparations for black Americans were necessary to address the legacies of slavery and discrimination. Ms. Harris later affirmed that support in a statement to The New York Times. . . .

The morally driven policy goals of Ms. Harris and Ms. Warren reflect a broader shift in the importance of race and identity issues in the Democratic Party, according to several scholars and political leaders who focus on the intersection of race and politics. While Democrats have long cast themselves as more inclusive than the Republican Party, grass-roots organizers and many liberal voters of all races are now pushing elected officials to go further on policies of racial equality, regardless of any political calculations. . . .

There are multiple problems — legal, moral and equitable — with reparations for slavery as envisioned by the progressive politicians highlighted in this NYT article.  The legal problem is with imposing a transfer of wealth upon a class of people, none of whom who have ever owned slaves, to another class of people, none of whom have ever been slaves, for an act that was not criminal at the time it occurred.

Let us begin with the underlying moral and legal principle that each individual is responsible for his or her actions, and the sins of the father are not visited upon the son.  This is a principle that first appears in the Bible:

Before the Enlightenment, British monarchs often violated this moral and legal principle. These monarchs used Bills of Attainder to extort property and impose “corruption of blood.”  As Wikipedia explains:

Medieval and Renaissance English monarchs used acts of attainder to deprive nobles of their lands and often their lives. Once attainted, the descendants of the noble could no longer inherit his lands or income. Attainder essentially amounted to the legal death of the attainted’s family [“corruption of blood”].

Our Founders thought these acts so repugnant and immoral that they outlawed them — including imposing penalties for infractions only declared criminal by subsequent law (ex post facto laws) in the body of the Constitution itself, both at federal and state law, and for any crime, including treason.

Art. I § 9 of the U.S. Constitution provides, as to Congress:

No State shall . . . pass any Bill of Attainder [or] ex post facto Law,

The Congress shall have power to declare the Punishment of Treason, but no Attainder of Treason shall work Corruption of Blood, or Forfeiture except during the Life of the Person attained.

Moreover, it is a bedrock foundation of our system of Due Process that we do not hold people collectively liable without proof of individual culpability.   The Fifth Amendment of the Bill of Rights provides that no person shall “be deprived of life, liberty, or property, without due process of law . . .”  The Fourteenth Amendment imposes this same Due Process restriction upon states.

As you think about the Constitution’s prohibition against Bills of Attainder, Corruption of the Blood, and ex post facto laws, please keep in mind that Kamala Harris and Elizabeth Warren are both lawyers. If they don’t know these constitutional principles, they are unqualified to practice law and should long ago have been disbarred. If they do know these principles, they are defrauding the American voters by advancing policies they know are impossible to enact.

Thus holding people collectively liable for an act not criminal at the time it was conducted, and to transfer their property to people, none of whom directly suffered from the act, would violate the fundamental principles of our Constitution.  While there are many precedents for making payments to people and their direct family who were injured by government action, we are multiple generations removed from such a situation.  I am unaware of any precedent in American law that would allow for reparations for slavery, nor would such an act survive Constitutional challenge under any and / or all of the provisions listed above.