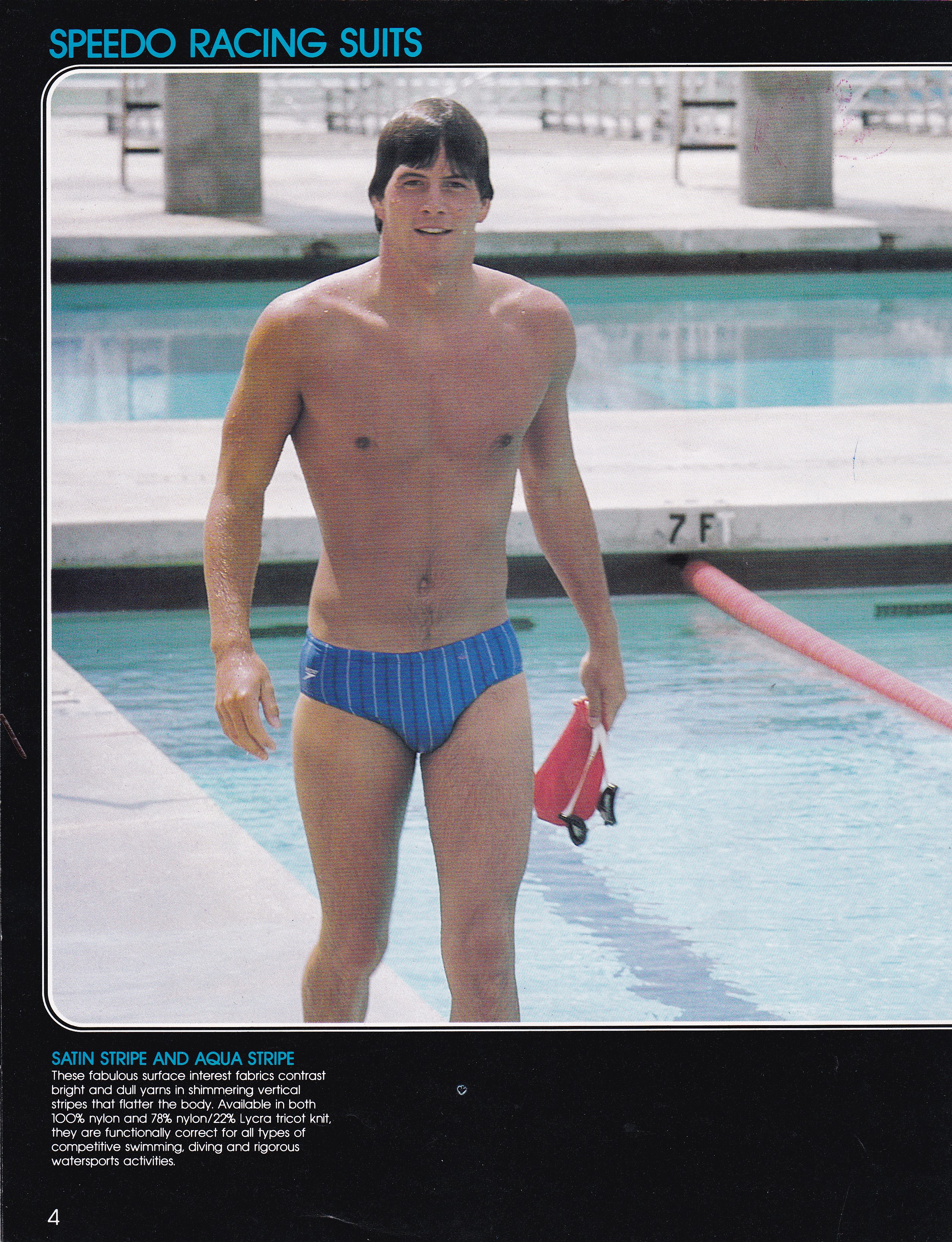 A visit from a young friend reminds me how toxic envy darkened my childhood and how Progressives still control their voters by stirring up that envy. 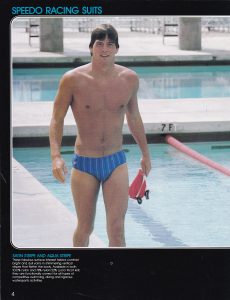 So why is he visiting me, a middle-aged woman?

I’ll start by saying that I am not a cougar. Very not. And this young man and I most certainly do not have that type of friendship. I’ve known this young man since he was a baby, because he was at the same preschool my two attended (age-wise, he falls right between the two of them). For years, I saw this darling little boy at birthday parties, school events, and neighborhood events. To him, I was just another mother.

What helped the relationship was the fact that I belonged to the Navy League and was active in Navy events. Because he always imagined a career in the Navy, once I got his parents’ permission, I took him to those events with me, and we got to know each other on those outings.

It’s been a pleasure to watch this sweet little boy grow up into a truly lovely young man, not just in terms of his manifest physical beauty, but also in terms of his manners and personality. He even still loves the Navy, although he’s pursuing his academics now and has put his military dreams on hold.

Aside from the sheer pleasure of this friendship, I find a rather remarkable irony in the fact that I’m friends with a gorgeous Irish kid. Let me explain.

The San Francisco of my youth had a very significant 1st, 2nd, 3rd, 4th, and even 5th generation Irish population. The kids all went to Catholic schools through junior high. Then, most of the boys went to St. Ignatius or Riordon for the boys, while the girls mostly went to Mercy or Convent of the Sacred Heart (DiFi’s alma mater). A  few, however, went to Lowell, the academic high school.

Those Irish boys stood out at Lowell. For one thing, they were neither Asian nor Jewish, which left them in something of a minority. For another thing, they were all like my young friend: ridiculously handsome, athletic, and good students. Indeed, I once shared with you a picture of one of those young men from his modeling days to earn money in college. Here’s that picture. 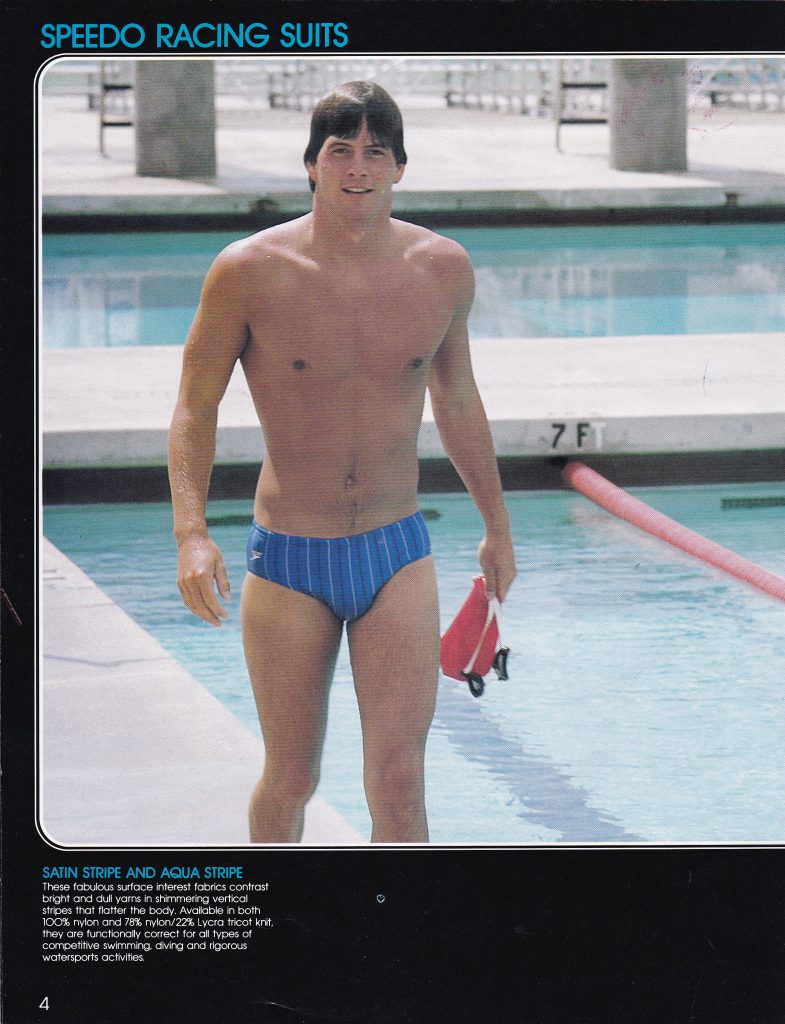 What I didn’t say in that old post about my high school crush was that, not only was I passionately in love with him, I hated him. Indeed, I hated every single one of those Irish-Catholic boys and it was a hatred born completely out of envy.

I was scrawny, ugly (even those who now love me are shocked by the hideousness of my high school photos), high “on the spectrum” before anyone knew what a spectrum was, uncoordinated, and generally an unpleasant and unhappy young woman. Rather than working on myself, though, to make myself a more attractive and happy person, I simply hated those who had something I didn’t have.

Interestingly, I never actually spoke to any of those Irish boys. I’ve since learned through the still-active high school grapevine that all, or at least most, of them were like my young friend: Not only were they handsome, smart, and athletic, they were nice. They came from good homes, and had nice manners, generosity of spirit, and genuine kindness. To me, though, they were just the unattainable “other” whom I wished both to hug closely and kill.

It occurred to me — and here comes one of my crazy analogies — that I was a pure Leftist in my attitude towards those young men. I was the serf in Russia, the factory worker in England, or the peasant or Old China: I was miserable in my own life and, when I saw success around me, I knew it was unattainable. Because I could never have it, I wanted to destroy it. Its very existence was an affront, reminding me of the gaping needs in my own life. The serf, the factory worker or the peasant needed things such as food, shelter, healthcare, and simple relief from never-ending specter of a miserable, early death. My gaping needs were all social but to me, a teen, just as existentially important.

Of course, the serf, the British factory worker, or the Chinese peasant really had no way to overcome that gigantic economic and lifestyle chasm. No wonder Marxism spoke to them, for it promised a powerful external force that would bring the Russian, British, or Chinese prince or princess down to their level, erasing the omnipresent reminder of the lower order’s miserable existence and even promising (falsely, as it turned out) relief from that misery.

In America, though, just like Dorothy with her ruby slippers in Oz, if I had only known it, I always had with me the instruments, not of the beautiful people’s destruction, but of my own uplift. In a free market, capitalist, classless society, I always had the ability to work hard and improve myself both physically and mentally. In my case, it took a few decades, but maturity (plus good make-up and hair products) transformed me from ugly into passable; hard academic work and the economic success that came with it got me out of hideous Goodwill-style clothes into attractive fashions; and hard knocks, therapy, and (again) maturity changed my personality from embittered to actually quite nice.

My point is that class envy in America is as unreasonable as my hatred for the Irish boys was back in high school. Whether in high school or in American life, there is nothing but someone back from success. For me, it was my culture — my home life, my mental life, my chosen friends, and my habits — that kept me locked in a social ghetto. Those boys hadn’t done anything wrong to me; it was I, myself, was doing wrong to me and, eventually, I was able to make it right for me.

I’m neither stupid nor naive. I fully understand that there are people in America who have hurdles, sometimes huge hurdles, to overcome. They may come from a dysfunctional home, they may come from a bad neighborhood, they may engage in self-destructive behaviors, but there is nothing intrinsic in American society — no class system, no slavery, no institutional racism — holding them back. As I changed, slowly but steadily, so can they.

The Democrats, though, need unhappy, embittered, angry people, people who want to kill those whom they envy, to be their voting bloc. The Democrats need to tell blacks that their race determines their destiny, just as they tell that to gays, women, Asians, Hispanics, and every other victim group they can target and tag. But that’s all wrong. While those factors can affect the milieu in which we grow up, in America it is still each individual American who determines his or her own destiny. We each decide how hard to study in school; we decide whether to be a hard-working, ambitious employee or a slacker; we decide whether we’ll choose friends who lift us up or drag us down; we decide whether to view our fellow Americans as friendly people, each of whom offers possible opportunities or as evil enemies in a “destroy or be destroyed” world; and we decide whether we want to follow the best lifestyle trajectory regardless of race, color, creed, etc., which is to pursue education, employment, marriage, and a stable family life, in that order. The American government does not impose any of these lifestyle choices on us nor do laws deny us these choices.