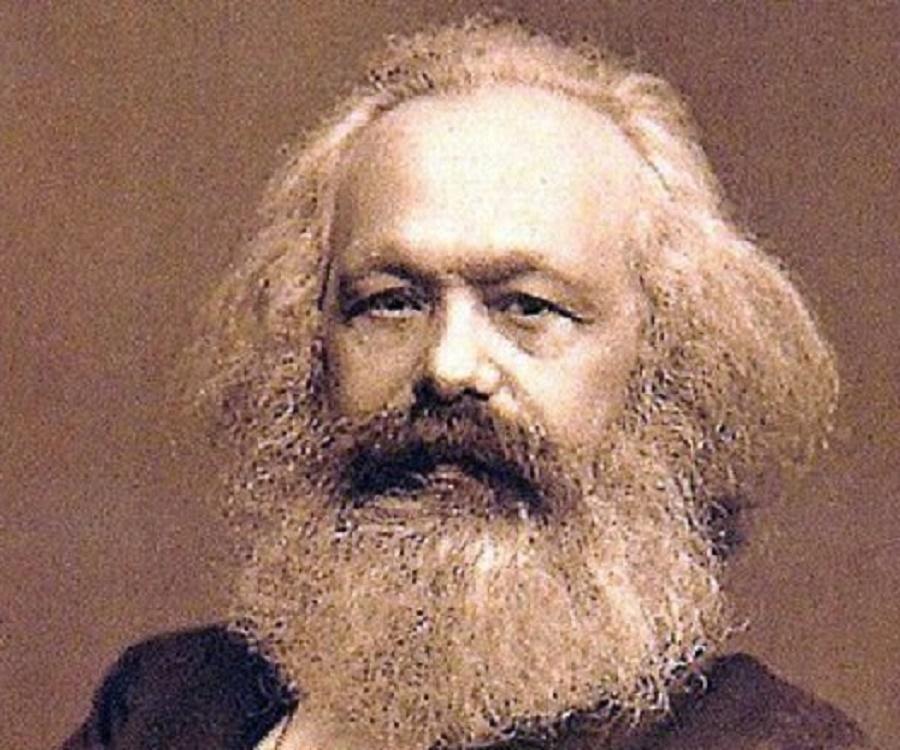 Karl Marx heralded a new world order made up of a brotherhood of man. He would be shocked and dismayed to see which brotherhood sits atop this new world.

I spent time on the phone today with a British friend who voted for Brexit and who is heartbroken and angry about the way in which Parliament has worked assiduously to undercut the will of the people. I pointed to Daniel Hannan’s article promising the MPs are beclowning themselves and that Brexit will happen, but she doesn’t believe it.

My friend’s anger goes far beyond the fact that Britain is still anchored to the EU. What infuriates her is that Parliament has proven that she no longer lives in a representative democracy. She can go to her polling place and cast a vote, but once her MP walks across the threshold of the Parliament building, his first allegiance is to the EU’s and Britain’s bureaucracies. In other words, voters have no say in their own governance.

I also failed to cheer her up when I reminded her that the last time that the British Parliament doesn’t have good outcomes when it ignores its citizens. In 1381, after years of plague, warfare with France, and inflation, the straw that broke the camel’s back was Parliament’s enactment of a poll tax. The peasants revolted — hence the name, The Peasants’ Revolt — and the British government was forced to back down. The revolt’s leaders were brutally executed, but the poll tax went away.

Closer in time and closer to home, when Parliament chose to ignore the rights of British citizens in the American colonies, the colonists also rose up in revolt. This revolt was a very successful one, resulting in the creation of the United States of America, one of the most powerful, successful, and richest countries in the history of the world — and, for a long time, the most free country too.

I’d like to think that there is still some spark in the British people that will allow them to rise up once more against a Parliament that refuses to represent their interests. My friend, though, who actually lives in England, says that the British are so buried under bureaucracy, both locally generated and from the EU, that they wouldn’t know how to unite. She described hours and days of frustration dealing with her town counsel, with the company providing her internet service, with the government’s unemployment service (which has, to date, paid her nothing since she was downsized months ago), and all the other elements of the British bureaucracy.

Because my friend is British, rather than resorting to Kafka to describe the faceless bureaucrats preventing her from achieving any of her goals, my friend turned to Dickens. “It’s the Circumlocution Office. That’s what I’m caught in.”

At this point, you should be asking yourself what all of this has to with Karl Marx. The answer is that Marx and Engels envisioned a world in which the proletariat would rise up everywhere, throw off the stifling, abusive chains of the governing and merchant classes, and enter into a worldwide brotherhood through which they joined with each other to govern for the benefit of all.

A century and a half after Marx first articulated that vision, we have signally failed to achieve a brotherhood of workers. Instead, the world is governed by a brotherhood of bureaucrats. Whether in America or Europe (and always in the UN), these bureaucrats have a fealty to each other and to their bureaucratic mission that transcends race, class, and national boundaries.

I hate Marx and everything he stood for, as well as everything that flowed from his ignorant and malicious pen, all of which can be measured by misery and death. But even I can spare a thought for the pain Marx’s ghost must feel when he realizes that the international brotherhood he envisioned didn’t elevate the workers but instead oppressed them even more under the unyielding, iron hand of the self-serving bureaucrat whose only job is perpetually to extend the reach of his simultaneously petty and overwhelming powers.

Incidentally, while I wrote the above in terms of Britain, because the thought came to me in the context of a conversation with a British friend, we’ve seen exactly the same thing happen in America. Both houses of Congress, from a combination of laziness and an unwillingness to be held responsible for decisions, have ceded massive amounts of power to unelected bureaucrats. Every aspect of our lives, right down to the tag on our mattresses, is governed by people for whom we didn’t vote, but who serve as judge, jury, and executioner in our lives. Even worse, the judiciary has joined Congress in elevating bureaucratic power by giving bureaucratic decisions almost the full weight of law when they are argued before the court.

Trump, to his credit, has been trying to shrink the bureaucracy, which is part of why the Deep State hates him so much — after all, the Deep State is the bureaucracy, which owes no loyalty to the United States or the constitution and which gives some loyalty to the Democrat party, but which is primarily dedicated to extending its unearned, undeserved, undemocratic power over all of us in perpetuity.