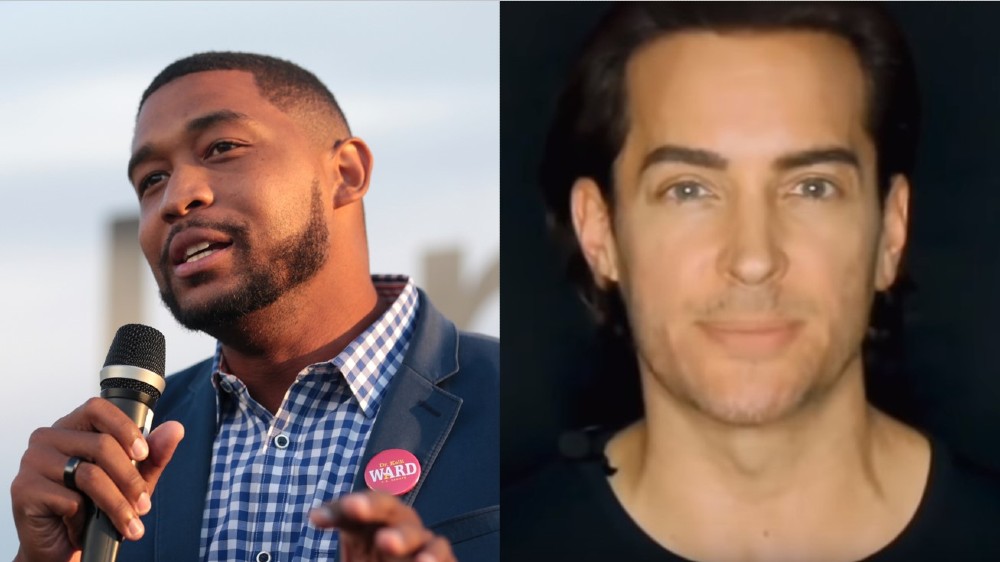 I try not to use race or sexuality as a filter for viewing people, but I have inordinate respect for blacks and LGBT people who come out as conservatives.

My confession today has to start with the fact that I’m a coward. I was raised by parents who were deeply scarred by World War II. The message they gave me was always to keep your head low, don’t make waves, stay out of trouble, don’t stand up and be controversial.

That kind of thinking helped save their lives during the war. What it did for me was create a kind of crazy split personality. By nature, I’m an assertive person. By upbringing, I’m a shrinking violet.

The net result is that I like to fight from behind cover. It’s a good tactic if you’re at El Alamein, as my father was, and the Nazis are shooting at you, or in a concentration camp, as my mother was, when it’s best not to catch the guards’ attention, or in Afghanistan or Iraq fighting a shooting war. But it’s not a very honorable tactic when the only battle is in the American free market of ideas.

My cowardice allowed me to raise my children in a deep Blue suburban enclave without my neighbors ever knowing who I really am. Sure, they knew some of my truth: I’m a loving mother, a good homemaker, a decent lawyer, a supportive neighbor, and a fun (I hope) companion. But I’m also someone who believes deeply in the Constitution and in traditional Western values because I think those two ideologies work well for all people, regardless of race, color, creed, gender, sexual orientation, or country of national origin. I’d give friends hints about my beliefs but, because I’m a coward, that was all they got.

In the same way, my cowardice has led me into a kind of homophilia. While I generally do not care to whom people are sexually attracted (although I do care a great deal when I’m told I must agree that people can magically change their sex), I have a deep admiration for people whose sexuality is on the LGBTQ spectrum, but who are nevertheless capable of viewing American politics through a freedom filter, not a sex filter.

So let me introduce you to two men whom I greatly admire, men who coincidentally share the same first name. The first is Brandon Tatum, a former police officer, who has unkind things to say about the whole notion of white privilege. I would always admire what Tatum has to say, but I’m not blind to his race, which increases my admiration for him. He’s not just wise, he’s courageous.

The second person is Brandon Straka, who started the #WalkAway movement. Straka’s interview struck me particularly strongly because his childhood was like mine insofar as he had a mother who said, “Whatever you do, don’t make waves.” Unlike me, though, Straka ignored her, made waves, lost 90% of his friends, and along the way started a powerful, inspiring political movement. Again, for me, the fact that he’s gay matters. It took tremendous courage for Straka to abandon his former life for his principles.

The wages of cowardice are meaninglessness. People in liberal enclaves who have the courage in the battle of ideas to put their heads above the parapet make a difference. Watch these videos and see ideological courage in action: