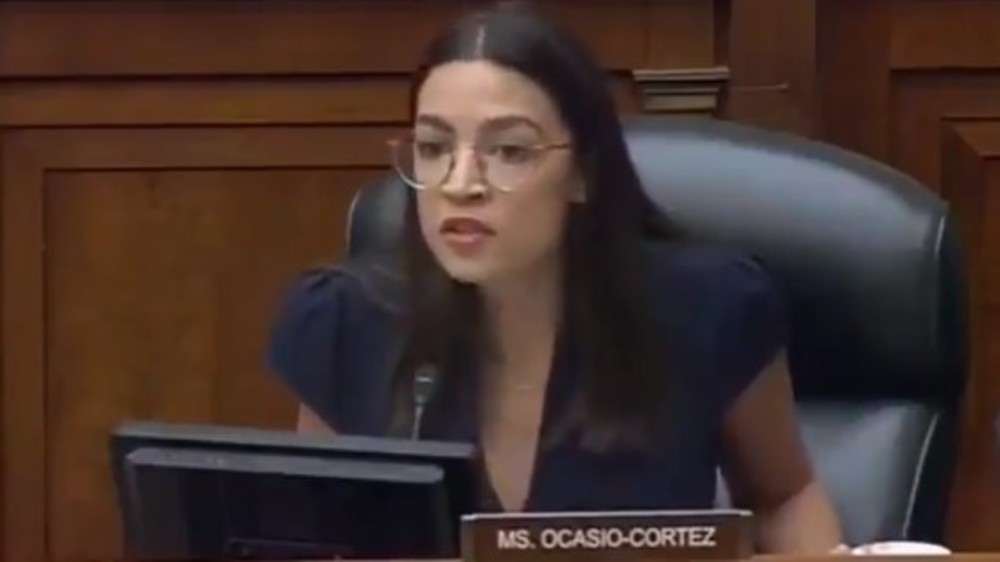 Alexandria Ocasio-Cortez is remarkably dumb but it’s not entirely her fault. She is the product of an education system that cultivate and rewards stupidity.

Over the years, there have been two constant themes in my posts: First, that public K-12 schools are awful and, second, that we should withdraw every penny of taxpayer money from colleges and universities (including private schools in the forms of grants and government back student loans) because they too are awful.

At the K-12 level, education is lousy for several reasons.

First, the education model is the worst way to teach children. Few students learn by sitting down, being lectured to, and then going home and struggling with homework. I highly recommend the Montessori approach, for Maria Montessori looked at how children learn, rather than how adults think they ought to be taught.

Second, K-12 education is bedeviled by every stupid leftist trend, from the “whole word” approach to reading that left a generation illiterate to the insistence on bringing transgender sexuality to kindergarteners.

Third — and there are wonderful and notable exceptions to this problem — women’s lib meant that women at the top of their class were no longer limited to teaching, nursing, and secretarial work. They went on to become high-paying professionals. Most teachers are now drawn from the bottom third of any college class.

At the college and university level, the problem is that these institutions are leftist indoctrination classes. They have little time to teach reasoning and knowledge. They’re too busy shaping little Marxists to go out into the world and support Bernie Sanders.

Which gets me to Alexandria Ocasio-Cortez, whom Don Surber calls the face of the Democrat Party. According to Wikipedia, Ocasio-Cortez attended public school, did well, and then became involved in race-based activities:

Ocasio-Cortez attended Yorktown High School, graduating in 2007.[17] In high school and college, Ocasio-Cortez went by the name of “Sandy”.[18] She came in second in the Microbiology category of the Intel International Science and Engineering Fair with a microbiologyresearch project on the effect of antioxidants on the lifespan of the nematode C. elegans.[19] In a show of appreciation for her efforts, the MIT Lincoln Laboratory named a small asteroid after her: 23238 Ocasio-Cortez.[20][21] In high school, she took part in the National Hispanic Institute‘s Lorenzo de Zavala (LDZ) Youth Legislative Session.

She then attended Boston University , a private college that once had a reputation for excellence. On paper, Ocasio-Cortez was at the top of her graduating class:

Clearly, this girl is a brainiac, right? Or maybe not:

AOC: “It’s a physical impossibility to lift yourself up by a bootstrap, by your shoelaces? It’s physically impossible.”

It’d be a shame if everyone responded to this tweet with their stories proving @AOC‘s theory wrong. pic.twitter.com/R95tcP1i4X

Any education system that can produce someone as staggeringly stupid as Ocasio-Cortez is doing something wrong. Taxpayers are paying good money and getting dismal results.