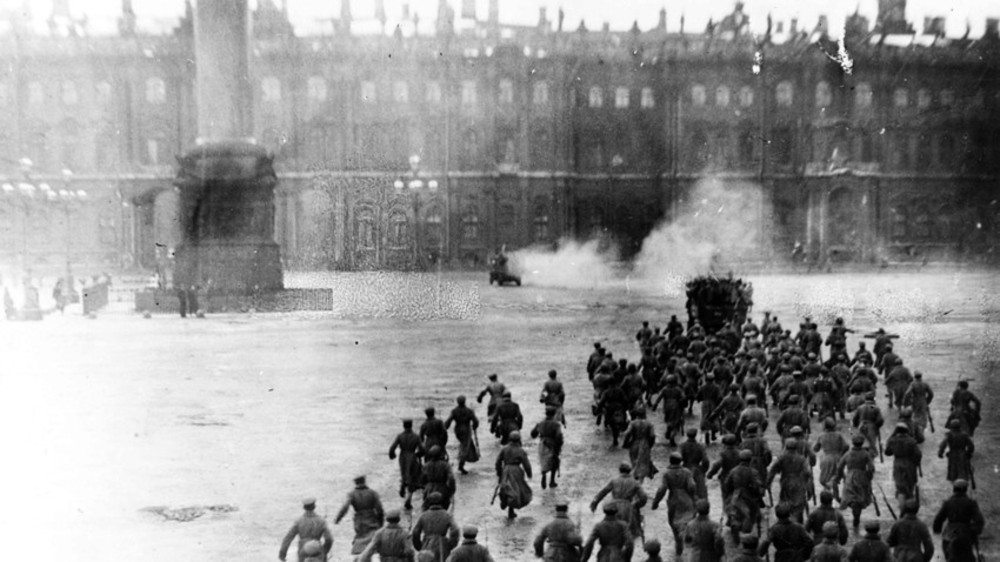 Bernie wins big in Nevada. Chris Matthews likens it to the Nazi’s blitzkrieg victory over France in 1940.

MSNBC’s Chris Matthews likens Sanders victory in Nevada to Nazi Germany overrunning France in 1940: “It’s too late to stop him … it’s over” pic.twitter.com/6GJetLoDkq

Some find that troubling, given Bernie’s Jewish heritage.  David Harsanyi, for one, thinks a better analogy is to the Bolsheviks storming the Winter Palace.

And Trump weighs in to congratulate Bernie and to advise that he keep a close eye on the DNC:

Looks like Crazy Bernie is doing well in the Great State of Nevada. Biden & the rest look weak, & no way Mini Mike can restart his campaign after the worst debate performance in the history of Presidential Debates. Congratulations Bernie, & don’t let them take it away from you!

Probably sage advice from a good capitalist, lest the DNC redistribute the delegates.

To think, a month ago, Biden had a lead in the Nevada polls.  It appears that the same impeachment that strengthed Trump did in Joe Biden.  Go figure.