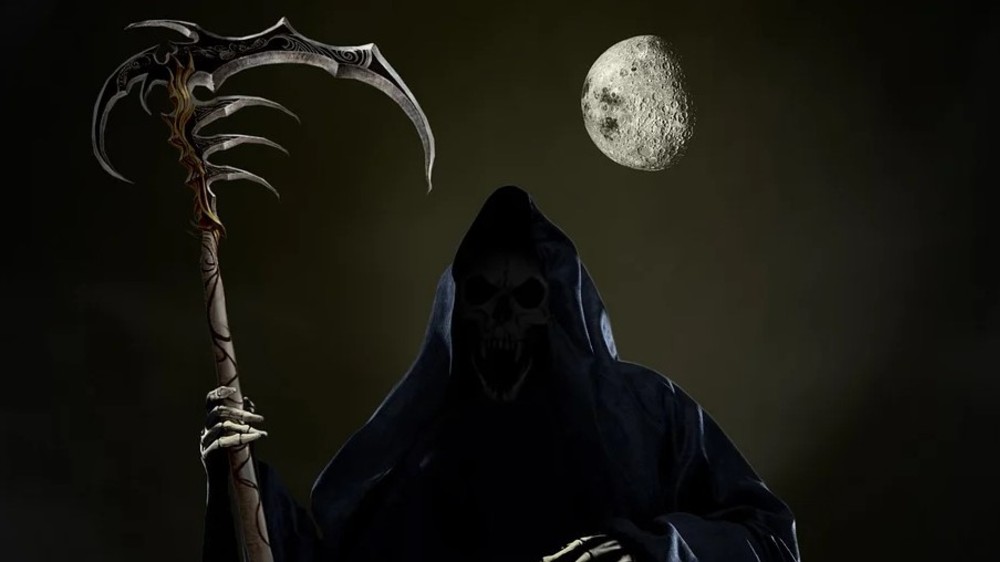 With the Wuhan Virus, Leftists’ and conservatives’ responses to opening up America reveal that they are responding to very different emotional imperatives.

After selecting my groceries at Walmart yesterday, I ended up with a checkout clerk who was a young woman, maybe in her early 20s. She was wearing gloves and a facemask, although the mask was sliding down her nose a bit more than is considered safe. She was sweet and efficient. I thanked her for working during this time.

Her response was a matter-of-fact, “What else would I do? I have bills to pay.”

I answered that she was right, that we all do, and that we’re lucky to live in a state that hasn’t gone to a total lockdown but instead allows people to work. She was surprised to hear that different states have different approaches. It turns out that not all of us are news junkies. She didn’t know what was going on in California or Michigan or any other state that has placed people under lockdown in their own homes.

“How can they do that? That makes no sense. People have bills to pay. We have to work.”

Her words struck me strongly because I’ve been struggling to articulate the different emotional responses I’m seeing from the left and the right when it comes to responding to the Wuhan virus. The leftists are saying that the lockdown should continue for another year or two, and are accusing those who want normal life to return of being living embodiments of the Grim Reaper, determined to kill everyone through their greed, carelessness, and a refusal to recognize facts that can derive only from watching Fox News.

At a core level, leftists have an “I don’t want to die and I’ll do anything not to die” response to Wuhan virus (and everything else). Meanwhile, both conservatives and those who are not interested in politics seem to be saying “I’d prefer not to die from a virus, but there are other things in life that are equally awful: job loss, eviction, savings destroyed, a world Depression, that kind of thing.”

To clarify here, when I’m talking about leftists, I’m not talking about the people in politics, such as Pelosi and Schumer, or the big money leftists, such as Gates or Zuckerberg. They are so insulated by wealth and power that they find inconceivable any of the above possibilities. They’re not going to die and their wealth will weather all storms. For them, the virus is simply an opportunity to aggregate more power.

I am, instead, talking about the ordinary people, the ones I talk to in the market or read on Facebook or Twitter. Consistently, lefties are driven by a raw emotional fear of death that the more sophisticated later dress up as sophisticated reasoning about controlling a pandemic. The sophistication is a veneer, though, because the fact that the models have all proven wrong is irrelevant. Their lizard brains are activated and won’t be calmed until the disease risk is reduced to zero.

Meanwhile, conservative or apolitical people are more pragmatic. Now that they’ve seen that the disease is not going to kill the whole world, they want to get back to work, for they understand that all sorts of horrible economic dangers are growing out there.

So why this different mindset? I can hazard a few guesses:

1. Leftists still think like children. Just as children believe that Mom and Dad can keep them safe from the monsters under the bed, Democrats have transferred this childish yearning for safety into a belief that a big government can keep them safe too, including safe from death.

2. As a subset of thinking like children, leftists, despite their professed love for science, believe in magic. They believe that if you wish enough or find the right magic, you will create a world without fear, pain, or death. This mindset doesn’t allow for a middle ground in which life is safe enough.

3. Despite magical thinking, leftists actually lack faith. Faith in a higher being means faith that the world has a purpose, that their lives have a purpose, and that our body’s death does not mean our soul dies. All of these thoughts sustain people in challenging times. In this regard, it doesn’t matter whether God actually is real. It is enough to believe that God is real, that God has a plan (even if we can’t divine it), and that there’s a greater future than mere life on earth. Science doesn’t offer that.

4. Leftists are mentally ill. Yes, they really are. Certainly, leftists tend to magnify danger to a neurotic degree.

5. Leftists lack the ability to see beyond what’s in front of them. The virus is in front of them, so that’s all they fear. Unlike that Walmart clerk, who fully understood what happens when you can’t pay your bills, they’re paralyzed by the virus’s threat. It blocks out all other thoughts. They do the same with guns. They can always envision the ones who have died (especially if they’re thinking about white school children, rather than the scores of black men mowed down in gun-free ghettoes), but they are incapable of imagining those who live because guns protected them, whether from criminals or an evil government.

6. Leftists have such overwhelming Trump Derangement Syndrome that they are beyond all rational thought. They’re also reflexively oppositional. If Trump’s optimistic, they’re pessimistic. If Trump hopes hydroxychloroquine, an old and respected medicine, will work, they’ll refuse to take it. They are puppets, doing the exact opposite of whatever he suggests.