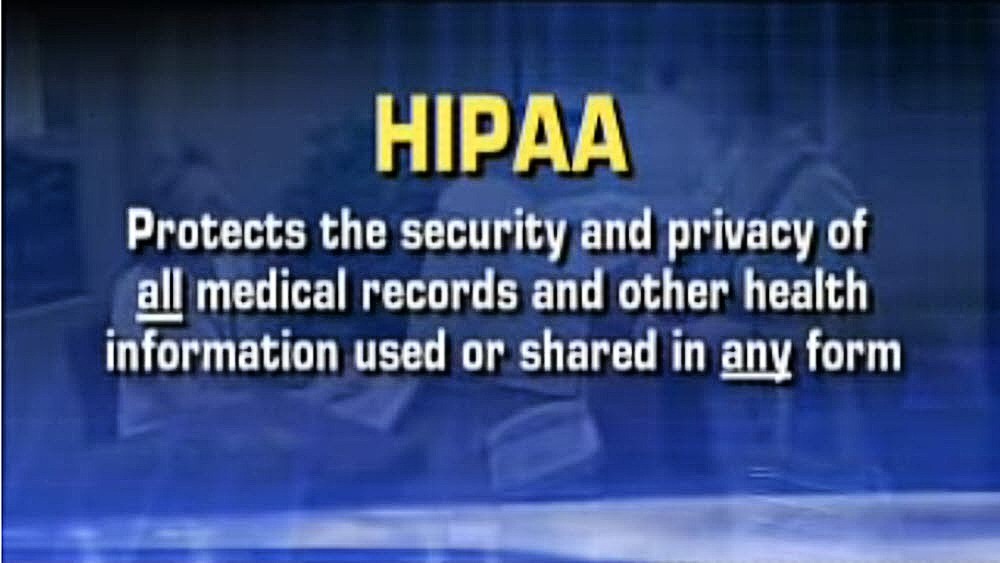 AIDS was a very scary disease in the 1980s but gays successfully fought to keep their status private. The same reasoning should apply to COVID vaccinations.

It’s entirely possible that I am completely misremembering my 1980s and 1990s history, but I don’t think I am. If I’m correct about it, those battles should stand as a bulwark against an industry’s demands that people must show their vaccination status to take advantage of their services. (I’m talking to you airlines, stadiums, and any other place that demands proof of vaccinations.)

The CDC’s numbers show that COVID has only a 1.8% mortality rate (577,857 deaths out of 32,446,915 cases). While I suspect both numbers are inflated because everyone who died with COVID was identified as having died from COVID and because the tests used to diagnose cases are way too sensitive, the relative number is probably close. So, again, we’re talking about a 1.8% mortality rate compared to the fact that AIDS started out more deadly than the Black Death in the mid-14th century.

What I also remember is that AIDS in America was most common in the gay community. This was so because of gay sexual practices (multiple partners, often in a single night, plus a form of sex that was more likely to result in blood flowing). That meant that gays were terribly worried that they would be stigmatized as modern-day lepers. That is, merely being gay would imply that someone carried a contagious disease with a 100% mortality rate.

And here’s where my memory might be failing me but I don’t think so: To protect against a stigma that applied whether or not someone had AIDS, the gay lobby successfully mounted a campaign to make a person’s health status completely private. That health campaign was eventually federalized in 1996 as the Health Insurance Portability and Accountability Act (aka HIPAA).

HIPAA completely muzzles health care providers from sharing any health information about a patient without the patient’s explicit permission. The point is to ensure that, if someone has AIDS or any other contagious disease, that information is strictly between the patient and his healthcare providers. Employers don’t get to know. Family members, insurance companies other than the one currently covering the patient, airlines, sports stadiums, etc. — as to all of them, the information is in a lockbox and they don’t have the key.

While HIPAA applies only to health care providers because it was developed for a disease as to which there was (and still is) no vaccine, the principle behind it should apply globally. The way I see it, demanding proof of someone’s vaccine status should fall into the same “It’s none of your damn business” category as AIDS information or any other medical information. My body, my privacy — and you should not be able to discriminate against me because I opt for privacy.

If you are worried about COVID, get a vaccine, put on a mask, wash your hands, take your vitamins, and get out into the sun to boost your Vitamin D. You might also want to yourself that, if you’re under 60 and have no co-morbidities, you are as likely to die from COVID as you are to suffer from other unexpected life-snuffing-out experiences such as getting hit by a bus or lightning, dying from the flu, getting poisoned by bad canned food from China, getting shot by a criminal in a “gun-free” Democrat city, etc.

What you should not be able to do if you’re worried about COVID is force me to prove my health status to you. We already won this battle during the AIDS era and there’s no reason we should have to fight it again.