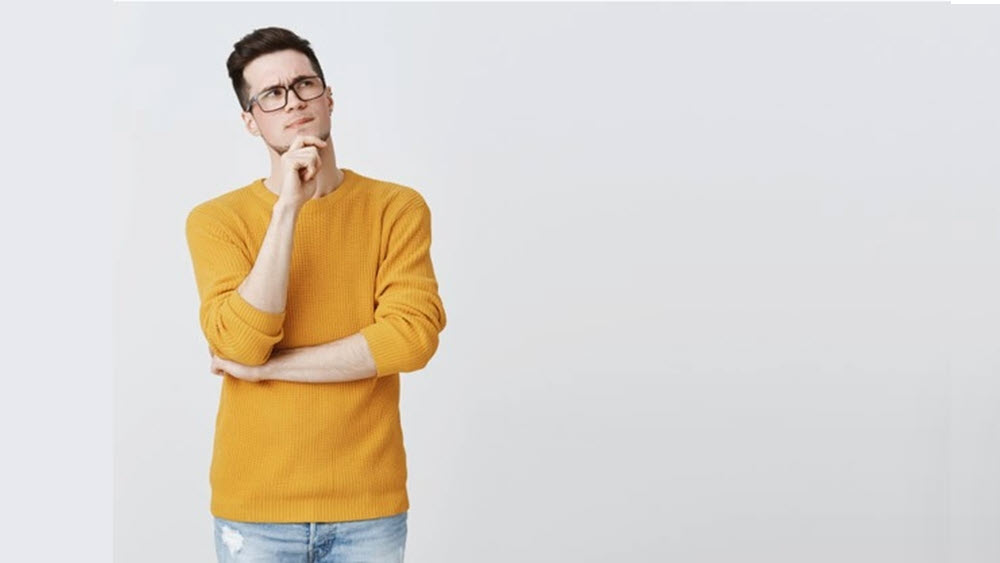 It’s time (again) to call out the kerfuffle over a man joining a women’s swim team and the usual leftist ignorance about what ended slavery.

When I prepare my illustrated edition, I usually have a category of memes that I save on my computer as “stupid leftists.” Sometimes, though, I don’t have a visual meme, so I’m just going to have to use my words. There are two things currently irking me about stupid things leftists do.

One. Women on the Penn swimming team are beginning to speak out more often about the travesty of Will Thomas being on their swim team.

All of their claims are correct. But you know what? I don’t have a single iota of sympathy for them. Why? Because they call Will Thomas (a sleazy, perverted, dishonest biological man) “Lia,” and refer to him as “she” or “her.” In other words, they’re supporting the con. As long as they’re supporting the con, they deserve the “con”-sequences and are getting them good and hard.

Ladies (real ladies), the truth will set you free. You need to say that Will Thomas is a man. Until then, stop whining.

Two. Leftists are very clear: They hate Christianity and fossil fuel. They also purport to hate slavery, although that’s not quite true. What they hate is slavery as practiced in America in the years leading up to the 13th Amendment.

I happen to think that all slavery is morally wrong. I also understand that American slavery was an existential flaw in a nation built upon the premise that all men are created equal and are endowed by their creator with inalienable rights, one of which is liberty. I abhor all forms of slavery, however, and wherever practiced.

Leftists, however, are a bit more discriminating when it comes to hating slavery. They’re remarkably silent about the fact that slavery is practiced across most of the Muslim world, as well as in non-Muslim parts of Africa and Asia. They are also unperturbed that the socialism they so desire makes every person a slave to the state, utterly deprived of individual liberty.

But here’s the deal: You cannot simultaneously hate Christianity, fossil fuel, and slavery, because it is the first two that ended Western slavery and keep it ended.

First, the point about Christianity. The Jewish Bible was the first anti-slavery tract. One of the ancient biblical laws was that Jews must free Jewish slaves after seven years. Admittedly, that rule didn’t extend to other slaves, but it was a start. Additionally, of course, the dramatic centerpiece of the Torah is Exodus, which is the most successful and consequential slave revolt in world history.

Moreover, speaking of Exodus, the eighth of the Ten Commandments that Moses received from God is “Thou shalt not steal.” Stealing a person’s liberty, not through due process as a consequence for their actions (murder, robbery, etc.), but simply because you can, quite obviously violates that Commandment.

Of course, the entire Bible, both Old Testament and New, is completely predicated on every person’s individuality, as well as the fact that each person is a variation on the theme of God’s image. Not only does this mean that people cannot be viewed as faceless drones but it also means that they cannot be divided along racial lines.

All of these concepts drove abolitionism, a move unique to the Western, Judeo-Christian ethos. It’s ridiculous to slander Christianity and still claim to be opposed to slavery. Well, you can because leftists do it all the time. But you’re still an idiot when you do it.

And then there are those fossil fuels. Humans require energy to get food, water, and shelter. Going back to time immemorial, humans have sought ways to shift that energy expenditure away from themselves. Historically, there were only two ways: Animals and slaves.

Humans eventually added wind and water power but, on land, they had limited abilities to harness them and, by the Middle Ages, used them almost exclusively to mill grains. Of course, for travel, water was incredibly important, but when the water stopped blowing or the wind stopped flowing, you had humans and animals for river portage and galley slaves as a substitute for any missing wind power at sea.

The huge leap in breaking from this dependence on animals and slaves was fossil fuel. Fossil fuel is infinitely more efficient, reliable, and moral than slaves. If we do away with fossil fuel, we’re once again going to end up using animal and brute force human labor for almost everything we take for granted in today’s world. And subliminally, leftists must know this because their love for socialism means a world in which they’ll have control over all humans — there’s the slave labor to provide energy in a fossil-fuel-free world.

The only thing that rises above the “human or fossil fuel” paradigm is nuclear energy…which stupid leftists also hate.