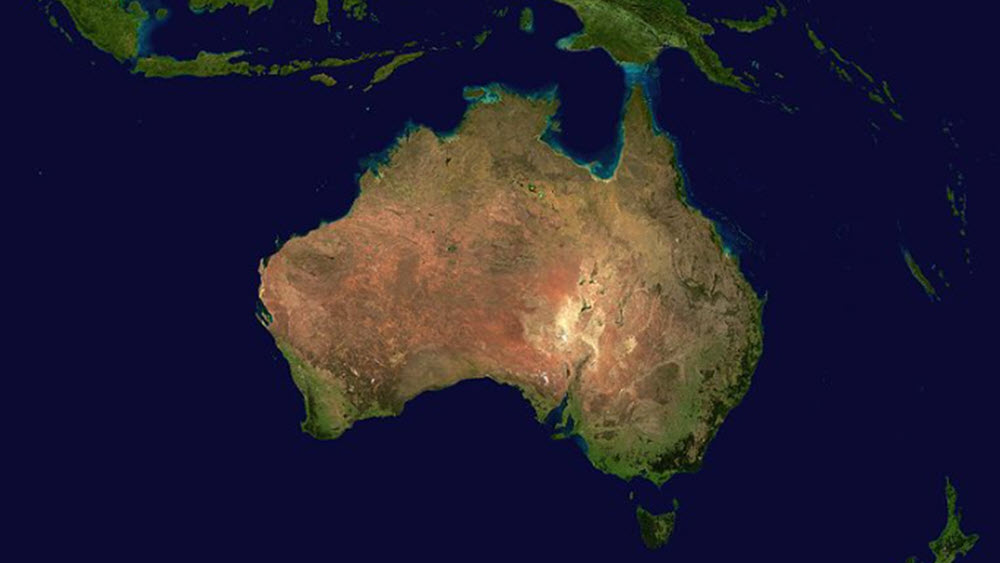 This is a guest post from “Nodrog,” my Australian friend, bemoaning the state of his home country.

Last couple of days I’ve read at least three learned reports on Climate, all stating categorically that there is no anthropogenic climate change; that carbon isn’t a pollutant; that more carbon is better for food production; and that electric cars and their batteries, solar panels out of China, and windmills are all counterproductive and a waste of money. Thousands upon thousands of real scientists agreeing; finally coming out and taking a stand.

So this morning on the radio, the ABC [Australian Broadcasting Corp.] reported a UN report saying we are all going to die from climate change. Nothing about the thousands refuting this idea. They are “deniers.”

While waiting in a car dealership, I was forced to watch the ABC again on the blaring television. It was broadcasting a National Press Luncheon speaker detailing how we desperately need to move to electric cars and celebrating that Tesla bought a lot of our lithium last year. She waxed lyrical about how we needed to immediately change to electric, and the national press were eating it up, along with rubber chicken.

At this point, the secretary in the dealership went to the TV and changed channels, “Stupid bitch, probably never been outside a city,” reflecting the absolute fact that electric is even more useless in rural areas, and Australia has a lot of rural areas.

Then, I had to interface with a government department, as one does if old in Australia.  While waiting, I couldn’t help but hear the woman before me, who was having financial difficulties because the government payments that were supposed to come to her and her daughter — to buy food and pay rent — were not happening. She wanted to know why the parents weren’t coming. It turned out that the government was withholding $700 because her young daughter wasn’t COVID immunised. Still, now!!!

It was at that point I think I officially gave up.

You can’t get there from here. How do we say to society “You have been duped”? How will all those people who have changed their lives to accommodate the lies cope? How can they now acknowledge they were taken in…lied to? How do you say that the absolute truths that they believed are no longer important?

How can we explain to them that we don’t have to pay 60 cents a Kwh; we can pay 7 cents? Petrol cars aren’t going to kill everyone; they’ll only kill the people foolish enough to stand in front of them. All the “common knowledge” that has been fed to us isn’t common at all. It’s all part of politics and corrupt elites.

That particular government office, by the way, had been made “COVID safe.” All the desks had pieces of acrylic to be cleaned daily but the employees were stilling passing pieces of paper from person to person. All the chairs were so far apart that half the people can’t hear each other…or they must speak so loudly that I could easily hear that woman’s pleas for her family. No longer can people just walk in; they have to have an appointment. So, to bypass the regulations, I was given an appointment 10 minutes previous (“won’t be long take a seat”). In other offices they make you come back.

How do we start again from such a compromised position? You Americans, at least, have Trump who is, as I see it, the only person on the planet who can actually stand on a podium and say “We are starting again” and make it happen.

We have no one in Australia to do that. There is no one in Britain. No one cares if there is someone in Canada, but they need it as much as the rest of us. The world needs a batch of sane personalities to take charge.

In the US you have the role of President. Our Westminster system doesn’t have the same position. Instead, Prime Ministers get appointed politically within the party and get knifed the same way if they don’t toe the line.

It needs a Trump to take your Federal Government and cut it back to what the Constitution wanted. No politician will ever do that.

(Note from Bookworm: Back in the 1980s, I dreamed of going to Australia, which seemed like such a wonderful amalgam of Britain, a country I still admired back then, and America. Now, Australia has fallen off the leftist cliff and there seems to be no way back. It’s very sad.)