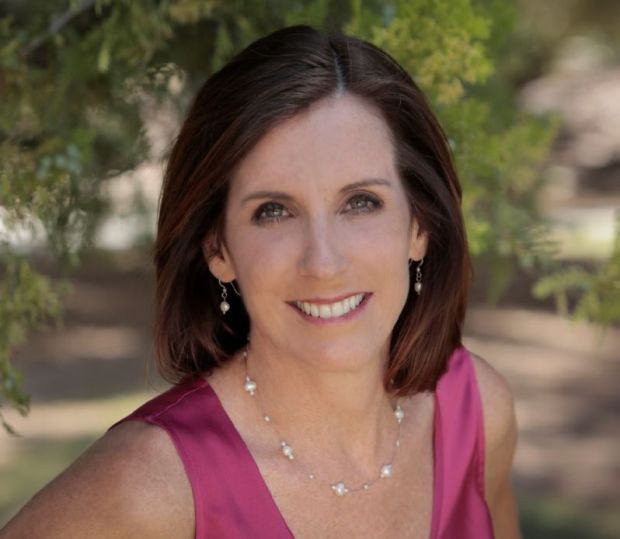 Just because election fraud is a time-honored Democrat Party tradition doesn’t mean Martha McSally is going down without a fight — and you can help.

Regarding Arizona, I find it hard to believe that a state under siege by illegal aliens, including drug runners and murderers, would vote for a candidate representing the Open Borders party. I also find it hard to believe that Arizonans would vote for a candidate who thinks they’re disgusting (although I’m sure that the drive-by media did everything it could to keep that information from voters).

Most of all, I find it hard to believe that, whenever there’s a tight race, in the race’s aftermath, ballots magically appear, all completely coincidentally favoring the Democrat candidate. I therefore would like to pass on to you Martha McSally’s plea for financial help in her fight against possible election fraud:

Supporters, the other night was a long one – but this race is still too close to call.

This is what we’re dealing with: Sinema and the Democrats have prepared millions of dollars to sue me in court to bend the rules and exploit loopholes in her favor.

The Democrat Machine will do whatever it takes to change the results of this election.

Our general election campaign took everything we had, and with our coffers seriously drained, I need your help to secure the resources to maintain the integrity of the election and secure our victory.

We have an army of attorneys and observers lined up ready to work but we will need the resources to fight this battle.

We need to be prepared to take this fight all the way. WE CANNOT LOSE!

I need your immediate help. Please donate whatever you can afford right now.

Paid for by McSally for Senate, Inc.

And here’s a bonus video, because the Democrats’ conduct in Florida and Arizona reminds me of the events leading up to the Battle of Athens: