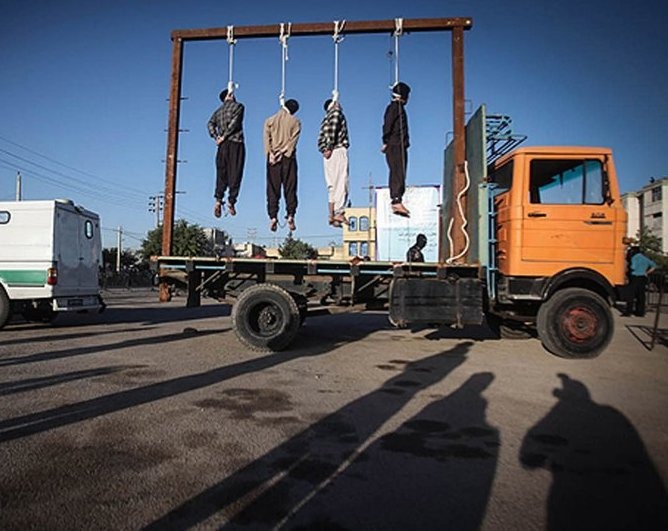 The California travel ban against US states for claimed anti-LGBTQ laws follows its attack on the travel stay for Islamic countries that routinely kill gays. In January and then again in March 2017, President Trump issued a temporary travel ban aimed at six countries that the Obama administration identified as