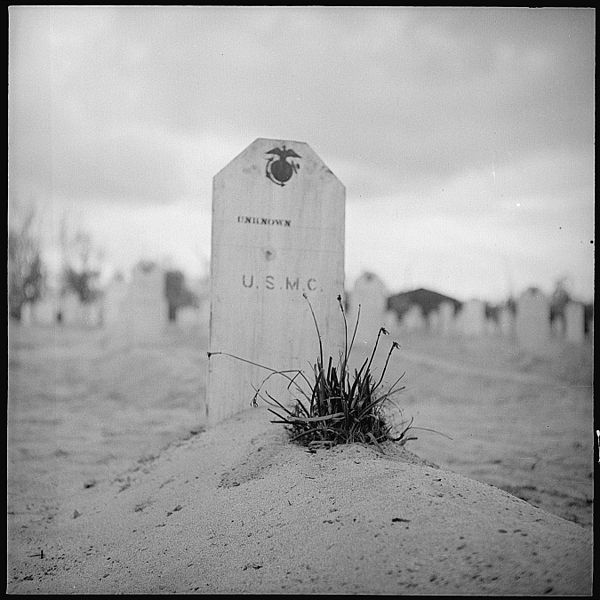 , and am about to embark upon Give Me Tomorrow: The Korean War’s Greatest Untold Story–The Epic Stand of the Marines of George Company

.  One of the things that stands out in any book one reads about the Marines is the fact that they never leave their fallen comrades behind.  The Chosin Reservoir campaign, which is covered in Brute and which is the Give me Tomorrow, wasn’t just a stunning military victory, it was also a profound moral victory because the Marines not only fought their way out of a deep hole, but they didn’t leave anyone — living or dead — behind.

To me, there’s a vaguely Biblical quality to the Marines’ reverence for their fallen.  As you know, under Jewish law, the dead must be buried immediately.  I always thought that was simply a practical rule for a people living in a hot climate.  A more scholarly friend, however, explained to me that there is a much deeper, spiritual reason behind the rule.  The human body is God’s creation.  One does not fold, spindle, or mutilate that creation (so that piercings and tattoos will not show up amongst the Orthodox).  This was not just an abstract idea.  During Biblical days, the Jews lived surrounded by pagan tribes that practiced human sacrifice and ritually mutilated enemy corpses.  By immediately burying their dead, the Jews ensured that God’s handiwork would be respected and protected, even in death.

Sometimes, recovering the dead may take a while, but the Marines try to leave them in safe hands and they go back when they can.  This video is a moving illustration of that fact.