Aside from showing himself incapable of pronouncing Aung San Suu Kyi’s name (and she’s only one of the most visible democracy activists in the world), Obama also insisted on referring to the country he visited as Myanmar.  In doing so, he showed scant respect both for U.S.-determined nomenclature and for those Burmese who lived under the repressive military regime that imposed that name on this ancient country:

Obama used the word “Myanmar,” the preferred terminology of the former military government and currently nominally civilian government, in a spray following the bilat, rather than use “Burma,” the former name of the country, and the one preferred by Aung San Suu Kyi as well as the name the U.S. uses.

“I’ve shared with him the fact that I recognize this is just the first steps on what will be a long journey,” Obama told reporters, with Thein Sein at his side. “But we think a process of democratic and economic reform here in Myanmar that has been begun by the president is one that can lead to incredible development opportunities.

Peterman:  You most likely know it as Myanmar, but it will always be Burma to me. 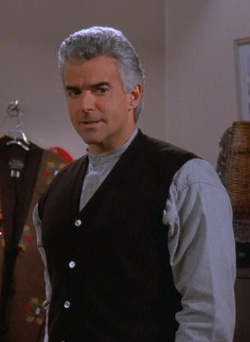