In an earlier post, I railed against the fact that conservatives, despite good ideas, good history, and good spokes people, get absolutely no traction.  Jonathan Tobin, in his post “The Rules Are Different For Obama,” gets to the heart of the matter, which is that the toxic amalgam of Obama and the media means that, no matter the situation, Obama always appears to the public as the one holding the Royal Flush: 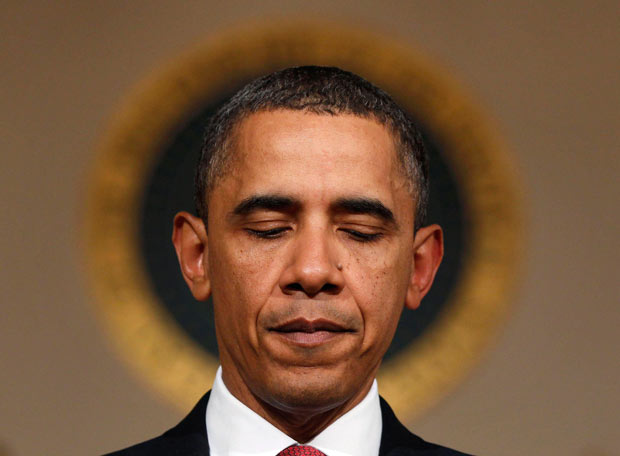 Obama’s status as the nation’s first African-American president and the consequent kid-glove treatment he gets from the press make it difficult, if not impossible, to hold him accountable for his hypocrisy or his failures. As I wrote earlier in the week, the White House’s innovative strategies for manipulating the media do not fully explain his ability to evade the normal tough scrutiny that any president gets. Nor does the liberal bias of the mainstream media, though that, too, is a contributing factor.

Obama’s identity as the man who makes Americans feel good about their country renders all other factors irrelevant. This is something that conservatives struggle to understand primarily because they are immune to the president’s personal charm and speaking ability. But it is a fact they must accept if they don’t want to spend the next four years banging their heads against a wall. That’s why the GOP must stop focusing so much on trying to attack a president who is impervious to criticism and concentrate on the sort of big ideas about growth that made them the party of ideas in the ’80s and ’90s.

Read the rest of Tobin’s post here.  As you can see, he says that conservatives had better get used to this reality.  Okay, that’s fair enough.  You can’t be a functioning conservative and pretend that you’re anywhere near a level playing field.  But if this is the game — a fixed one — what the heck is our strategy? 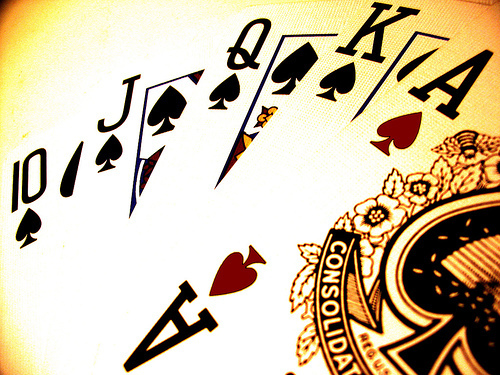 Tobin suggests that we just play out the crooked hand dealt, because the only corrective is time — time that will show that Obama’s policies are bad.  That’s a pretty scary scenario, because a lot of his bad policies are the type from which there is either no return, or the return will exceed any of our lifespans. 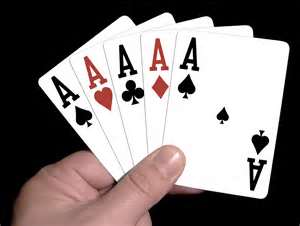