[UPDATE:  Thanks to Libby and John C, please scroll down to see two more great images.]

Tom Elia, who blogs at The New Editor, alerted me to this tweeted picture, which purportedly shows the rear bumper sticker on the car the Chechen brothers carjacked.  If you look carefully on the bumper’s right side…. 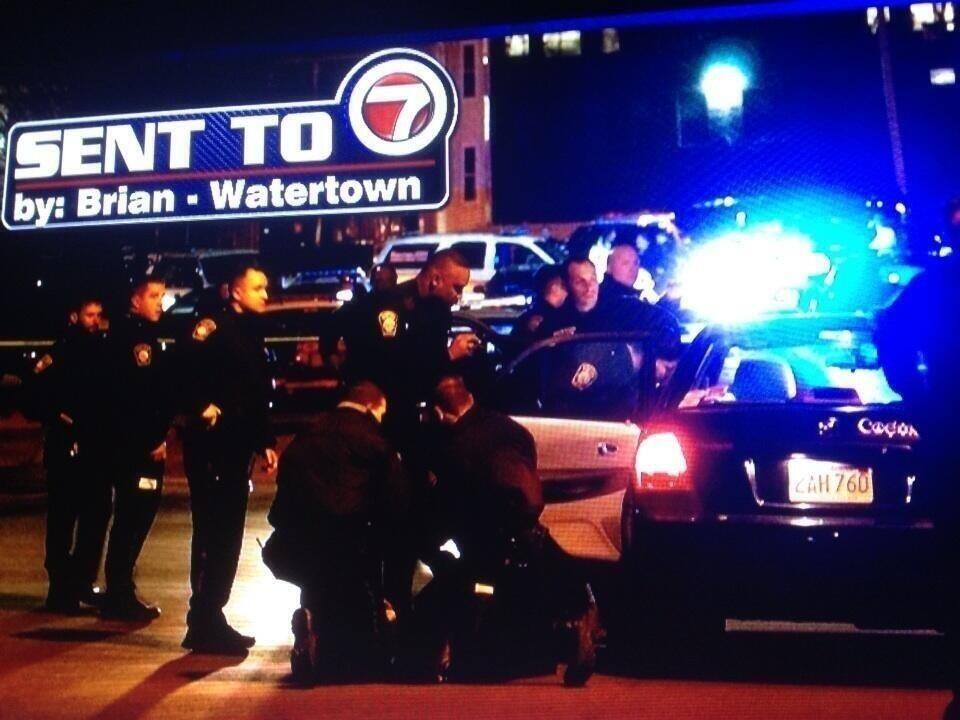 It’s a hokey old song, but I thought of it when I thought of the wave of first responders, in Boston, in Cambridge, in Watertown, and in West (Texas), who so willingly showed up when the calls came in:

And finally, on a slightly less mordant note, did you know that one of Sinatra’s later albums (1970) was called Watertown (apparently after a place in New York) and that it had a song of the some name? I don’t like the song, but it seems appropriate here: 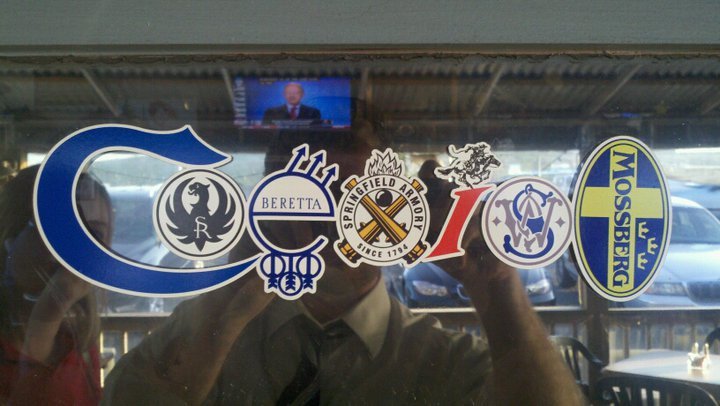