An armed former Royal Marine who happened to be in the Westgate Mall in Kenya when the Al-Shabab terrorists struck, may have saved as many as 100 people. 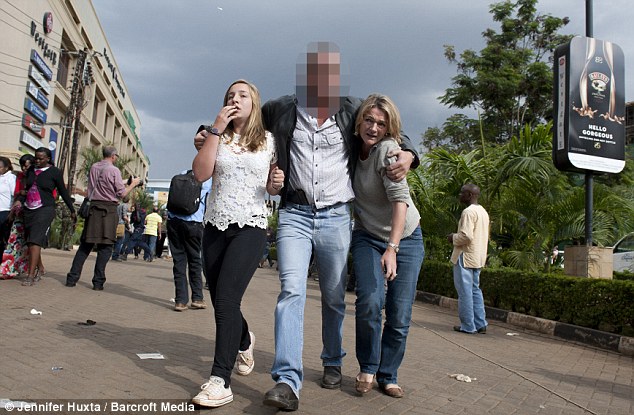 For all that liberals profess to think better of people than conservatives do, one of the most striking things about them is that they believe that, the moment people get hold of guns, they turn into crazed killers.  The vast majority of people, when given a gun, will use it only for good or, at the very least, not for bad.  Disarming them means that they are unable to come to anyone’s defense.

I don’t know if this Royal Marine fired his gun, or if he just used his other skills to rescue people.  Nevertheless, one has to wonder whether he would have been as effective if he didn’t have his friend at his waist.