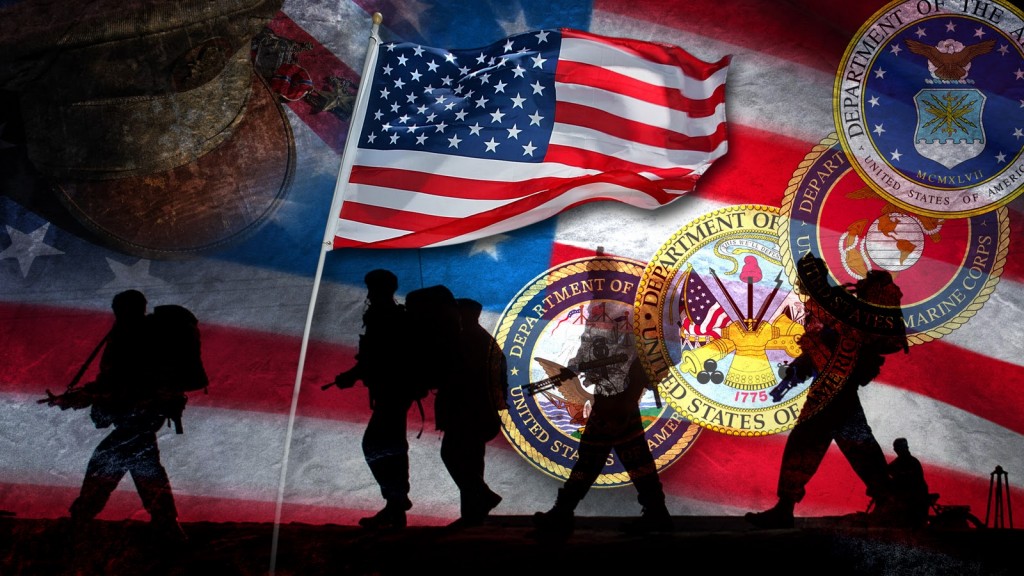 Today actually is Veteran’s Day, which was cemented on the calendar to commemorate the end of World War I in 1918:  The eleventh hour of the eleventh day of the eleventh month.  With our reverence for three-day weekends, we too often forget that holidays used to be celebrated on a specific date for a reason.  World War I, of course, marked the first time that America embarked on her 20th- and 21st-century crusade:  wading into foreign wars to ensure that people other than Americans can enjoy the freedoms we too often take for granted.

While it’s been the politicians who have made the choice to send Americans abroad — twice to Europe, twice to Asia, and twice to the Muslim world, along with various sorties and battles in other faraway places — it’s been citizens, not government, who have actually boarded the planes and the boats that took them far from home to fight for others’ freedom as well as for our own.

In our grandparents’ time, in our parents’ time, and now in our own time, young American men and women, both draftees or volunteers, have always made America proud.  Whether politicians fought wars to win (WWI and WWII) or fought wars to stalemate (Korea) or, if Democrats, fought wars to lose (Vietnam, Iraq, and Afghanistan), these men and women have always given their all.  Undeterred by partisan politics or fickle public support, they have taken their oath seriously, and given their hearts and souls and, too often, their blood and guts, to the fight.

Considering all that these troops have given to us and, sadly, how little is given back to them by our plutocratic Progressive government, saying “thank you” one day a year seems like a very small acknowledgment and repayment. Still:  THANK YOU!!

Incidentally, if you would like to add a little something to that thank you, I can recommend these military charities:

Also, to make a difference in non-partisan political support for all of the “sea services,” there’s always my favorite, the Navy League.