Caped Crusader sent me a very sweet email asking if he’d been overwhelming me with posters because he’d noticed I hadn’t published pictures from his last few emails. He’s right that I was overwhelmed, but it wasn’t he doing the overwhelming. I simply got so bogged down in the demands on my time, and my own corresponding need to disengage entirely from everything on occasion, that I had missed his emails entirely. I never find his contributions overwhelming because they’re always so perfectly on point, and say in such a pithy manner what it takes me (as you can see) a hundred words to say. So here’s an illustrated edition containing a few things I found on my own, but mostly consisting of the funny, clever, pointed, and thought-provoking posters that Caped Crusader sends my way: 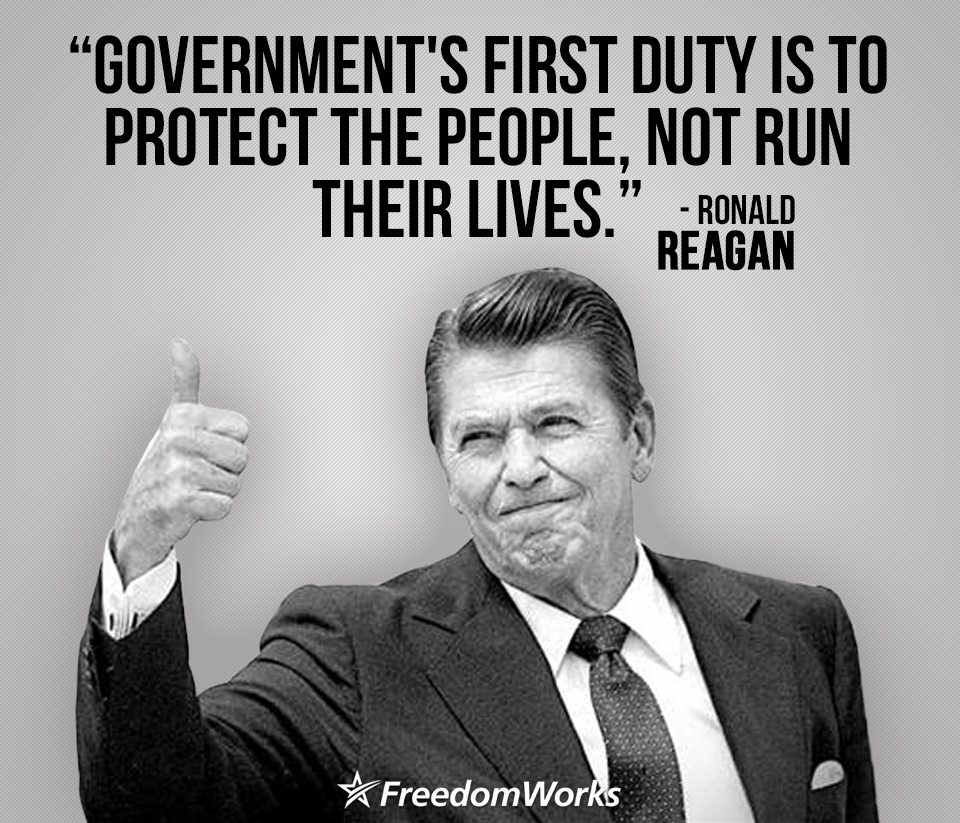 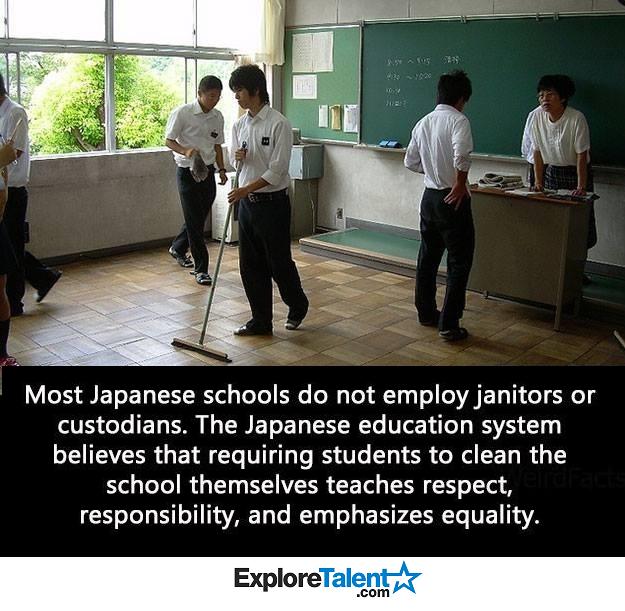 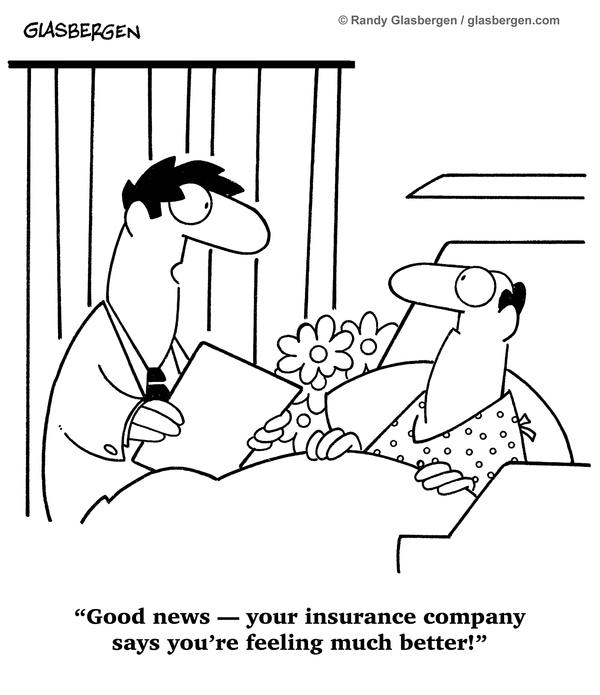 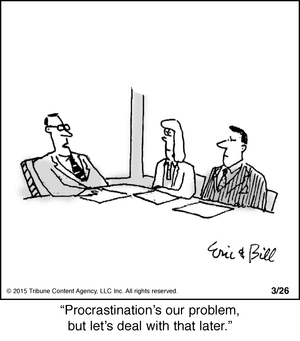 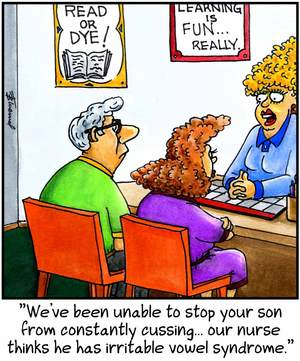 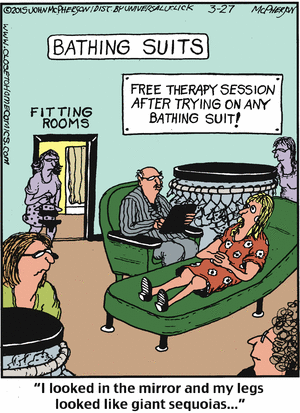 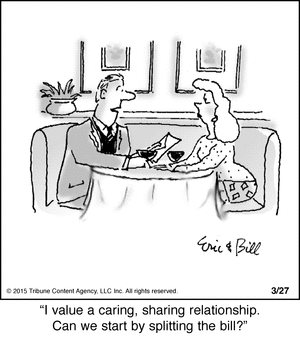 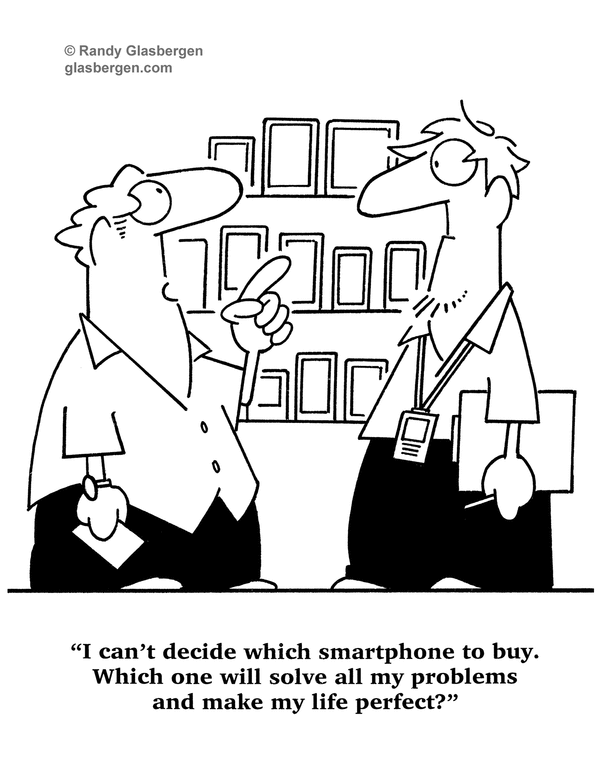 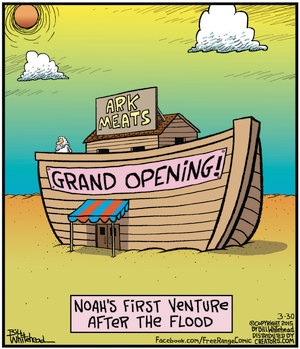 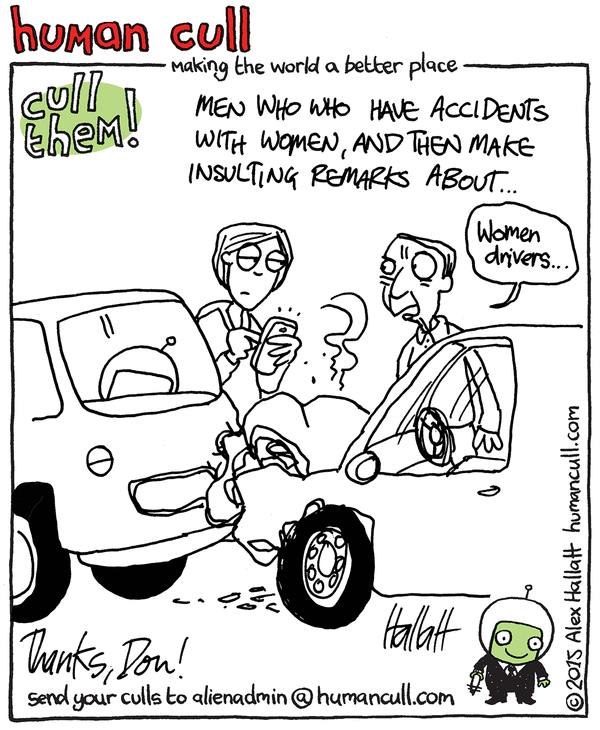 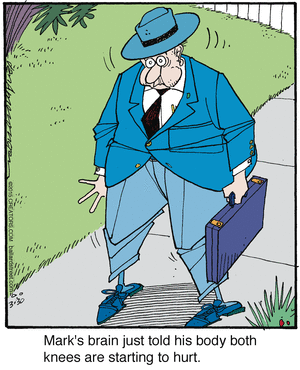 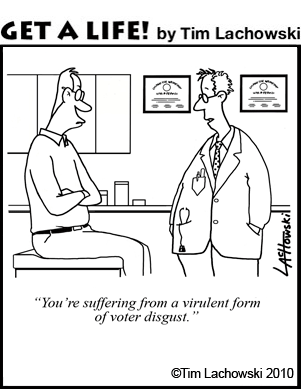 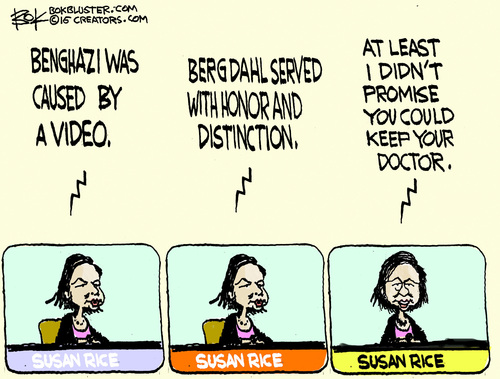 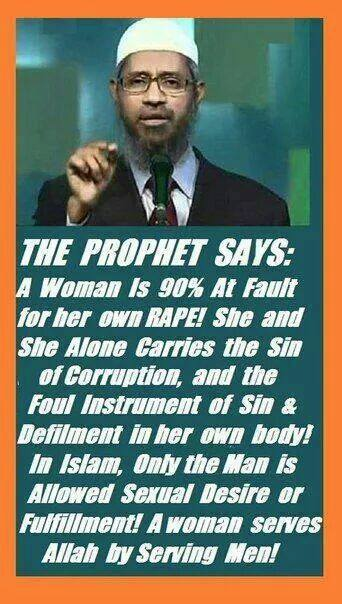 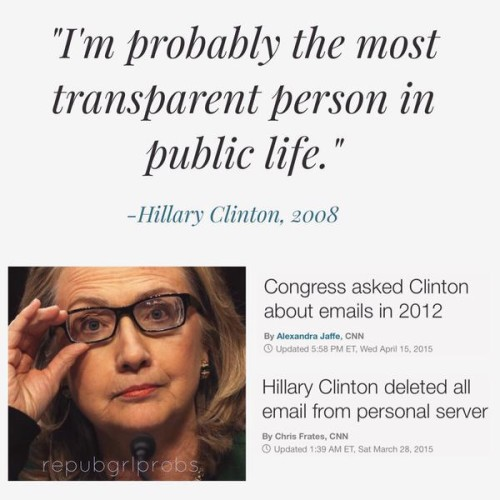 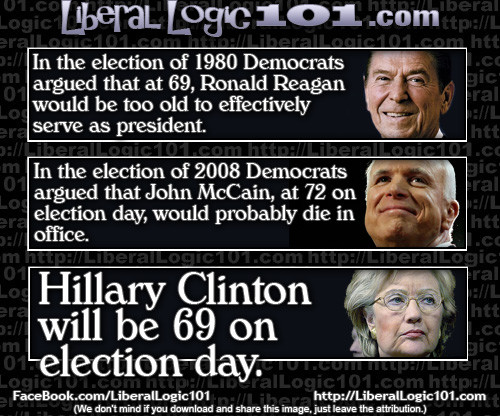 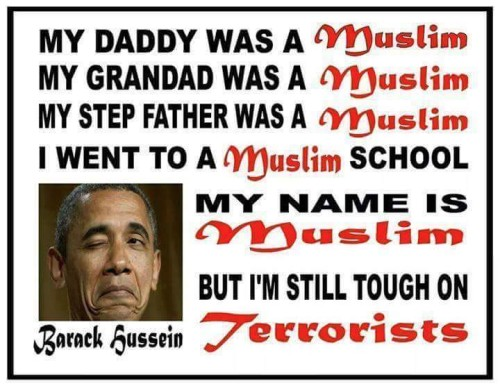 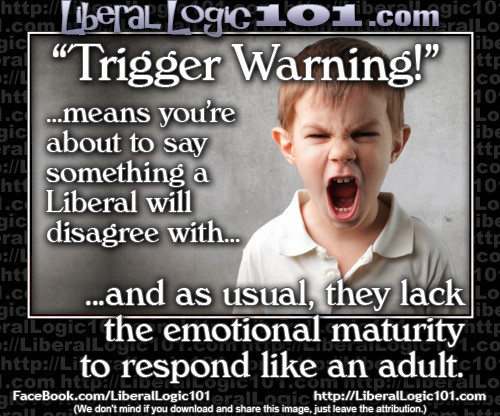