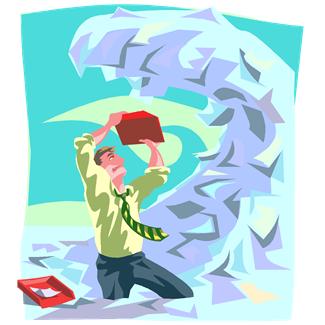 The last few days have seen me drowning in work and family maintenance. Today, I was going to blog, but was so exhausted I slept until 9:30 (highly unusual) and now I have to go on a family outing. I do plan on writing this afternoon. Right up until I got so tired last night that my eyes started crossing, I was able to get a little reading down, so I’ve fueled my brain.

Some questions for you, if you’d like to answer:

Will the white NAACP leader get a pass because she “feels” black or will she be the whole in the dyke regarding this whole “Treat me as a [woman/man/it] because that’s how I feel” movement?

What do you think of the defeat of TPP? Apparently it’s quite an ordinary thing for presidents to have the right to negotiate, which is why Republicans were going along with it. It’s the only way to get trade agreements negotiated, because two legislative bodies, with more than 600 members, are too sluggish and fractious to engage in negotiations. The fact is, though, that ordinary conservatives distrust Obama so much they don’t want to give him any authority to do anything at all. And of course the Left is in thrall to unions who resent free trade. A strong, trusted leader could have overridden both types of fears.

Was the Dallas PD attack a one-off, or is this the culmination of the whole anti-police movement the Left has fomented?