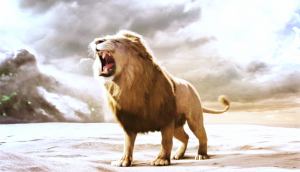 Bear with me, because I have a story to tell about something that was either an amazing coincidence or a sign.  And regardless of what it was, it makes for a fun little tale.

I was sitting at my desk yesterday, sorting mail and speaking with a friend.  The conversation got around to morality and the afterlife.  Neither my friend nor I are actively religious — that is, he doesn’t practice the Christian faith in which he was raised, and I don’t practice the Jewish faith in which I was raised.  Nevertheless, both of us believe there probably is a divine being.

I know that I’ve long since concluded that the Big Bang theory is not an answer, but just a big question, I remain neutral as to whether that divine being is the God of the Bible (either Old Testament or New, or both combined).

My theory of morality and the afterlife continues to be defined by what I think is the greatest religious parable in modern history:  C.S. Lewis’s The Last Battle

, a book that, to my mind, has gained even greater traction since 9/11. For those unfamiliar with the book, The Last Battle essentially tells of Armageddon, with the Western-style kingdom of Narnia attacked, and then destroyed, by the neighboring Calormenes, who are modeled on medieval Saracens (i.e., Muslims). Given that today’s radical Muslims, like Narnia’s Calormenes, are medievalists who want to destroy the West, the parallels seem pretty darn perfect. Indeed, the Calormenes are kind of like the Iranian Shias, who believe that they must bring around the end of days — which is what happens in The Last Battle.

But to get things back to things eschatological, within The Last Battle my favorite scenes take place after the Apocalypse, when the saved are in the Narnia version of Heaven. When the heroes and heroines of past books arrive in their Heaven, they find there a Calormene who is, technically speaking, a worshiper of the evil Tash (i.e., Allah) , not one who worships Aslan (i.e., Jesus).

The Calormene’s presence in Heaven is, therefore, unexpected. It turns out, however, that the Calormene is an exceptionally honorable character who believes in Tash because he was raised to, but whose values are clearly in line with Aslan’s. For this reason, the Calormene has been very troubled by a fraud that other Calormenes, in league with an evil Narnian Ape, had created to induce Narnians to accept Calormenes appearing in and taking over their kingdom.  The fraud claims that Tash and Aslan are the same God, going under the name Tashlan. When the Calormene meets Aslan, he respectfully asks him about this claim who explains how good deeds and bad are allocated between an evil deity and a good one:

I overcame my fear and questioned the Glorious One [Aslan] and said, Lord, is it then true, as the Ape said, that thou and Tash are one? The Lion growled so that the earth shook (but his wrath was not against me) and said, It is false. Not because he and I are one, but because we are opposites, I take to me the services which thou hast done to him. For I and he are of such different kinds that no service which is vile can be done to me, and none which is not vile can be done to him. Therefore if any man swear by Tash and keep his oath for the oath’s sake, it is by me that he has truly sworn, though he know it not, and it is I who reward him. And if any man do a cruelty in my name, then, though he says the name Aslan, it is Tash whom he serves and by Tash his deed is accepted.

Then, in response to the Calormene’s query about what will happen to him in this afterlife, since he always worshiped Tash, Aslan gives the answer that I’ve always considered my favorite bit of theology:

Beloved, said the Glorious One, unless they desire had been for me thou wouldst not have sought so long and so truly. For all find what they truly seek.

In other words, I said to my friend, I believe this “Aslan theory” that says if we live a righteous life, the deity, in His infinite wisdom, will sort it out at the end.

As I mentioned above, during this conversation, I was casually sorting mail on my desk. Next at my fingers was the New Yorker magazine that Mr. Bookworm subscribes to. The cover, which is cute but meaningless, was facing me: 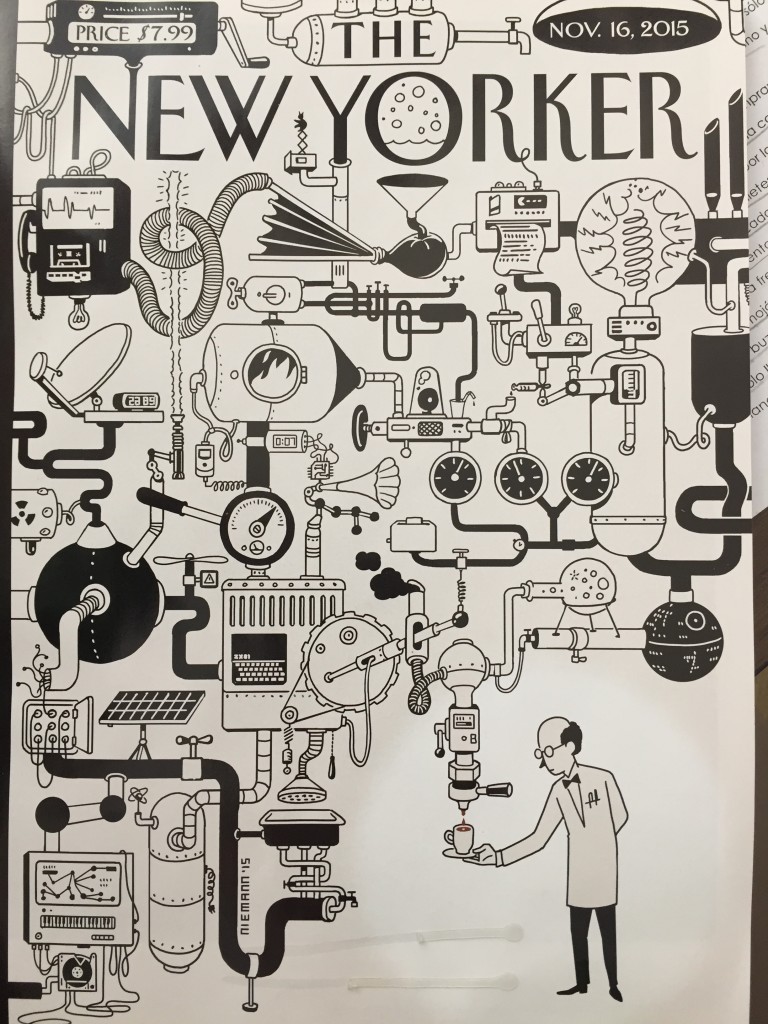 But here’s the thing. Just as I said “I believe this Aslan theory,” I flipped over the magazine, revealing the back cover: 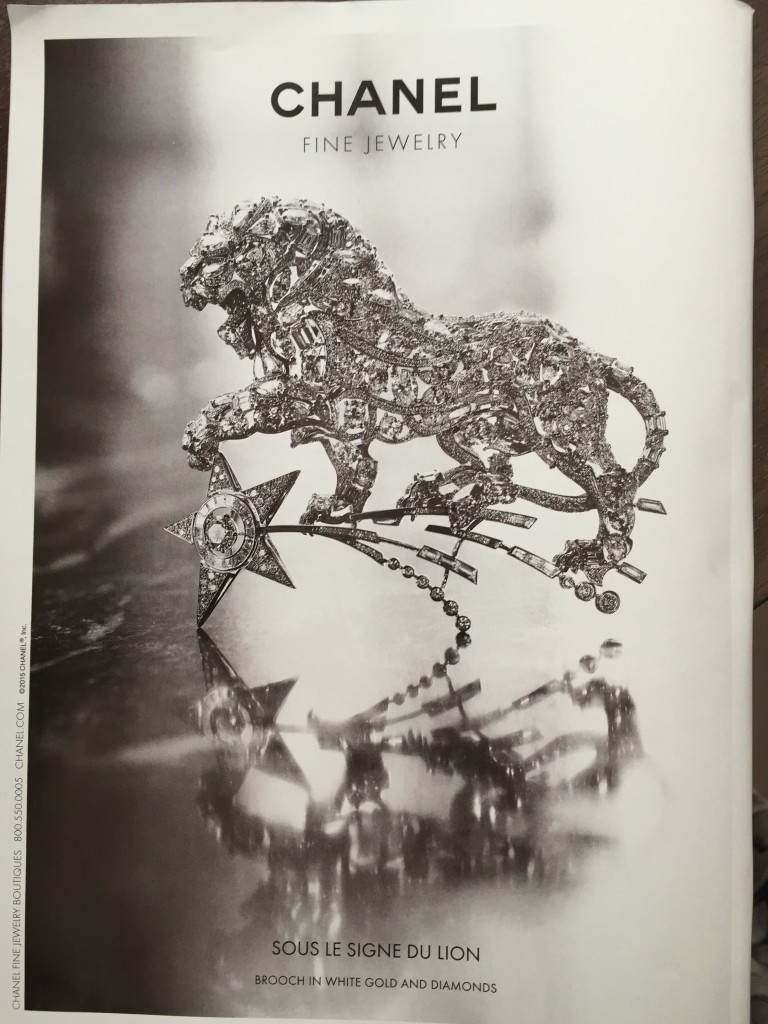 So here’s my question for you: Is it coincidence or something more that, just as I expound on the “Aslan theory,” which involves living a righteous life consistent with the basic principles of both the Old and the New Testament, what appears before my eyes but a lion in full roar?