Every week, I get the intellectually stimulating pleasure of reading the weekly Watcher’s Council nominations.  I’ll reprint this week’s here in their entirety, but you may also want to check out both the forum (this week it’s about the San Bernardino shooting), and the Weekly Weasels nominations (with good essays about awful people) and winners. 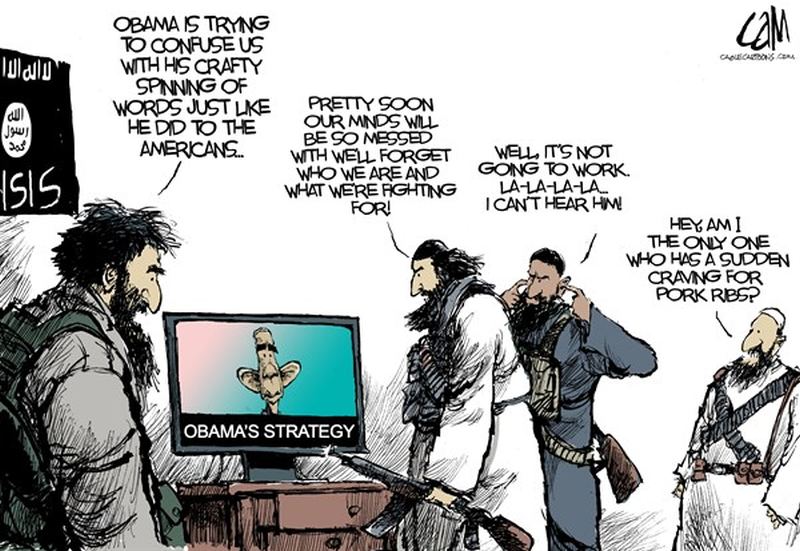 Tom White of Virginia Right is very much active in working the Old Dominion for his preferred candidate Donald Trump. Last week, on December 2nd, he speechified a crowd at a campaign rally in Manassas, Virginia estimated at 1,500 people!

Bookworm continued to attract more admirers for her unique style and lucid prose,this time none other than talk radio star Mark Levin, who Facebooked and tweeted her piece on Ted Cruz that appears as her entry this week! 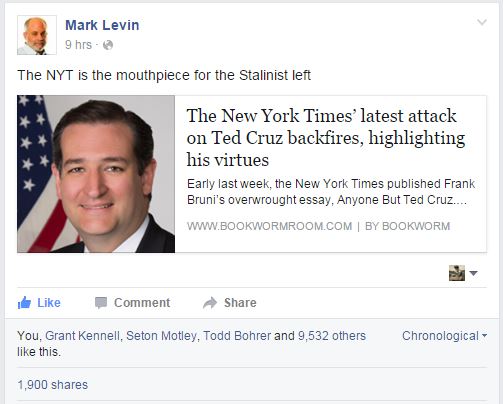 So, without further ado, let’s see what we have for you this week….