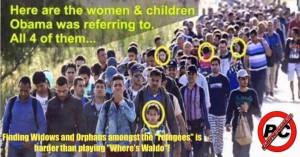 Open any website dealing with the Muslim refugees in Europe, and you’re sure to find two different kinds of stories.  The first kind of story tells about Muslims engaged in all sorts of inappropriate behavior, such as assaulting women, urinating or defecating in swimming pools, raping little boys, or just plain old killing people. The second kind of story tells about the ways in which Europe intends to address these decidedly anti-social behaviors:  They’re educating the refugees.  The sophisticated Europeans have concluded that the refugees are so stupid and simplistic that they need to be taught good manners.  Otherwise, how will they know not to rape, poop, or kill? 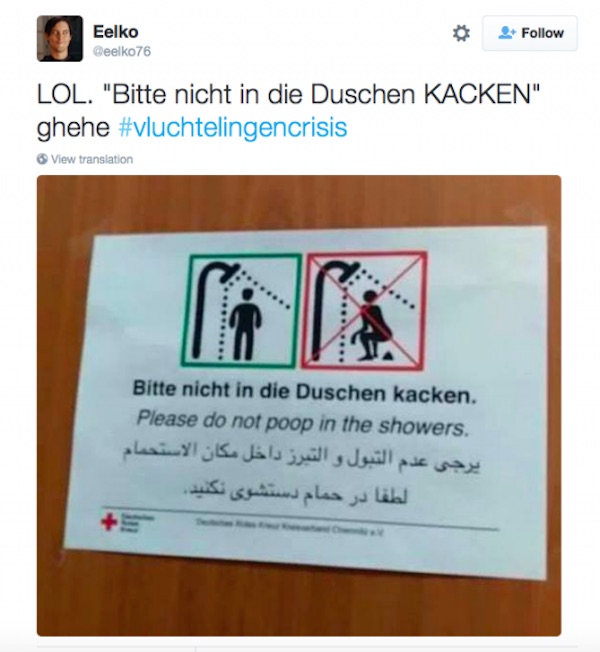 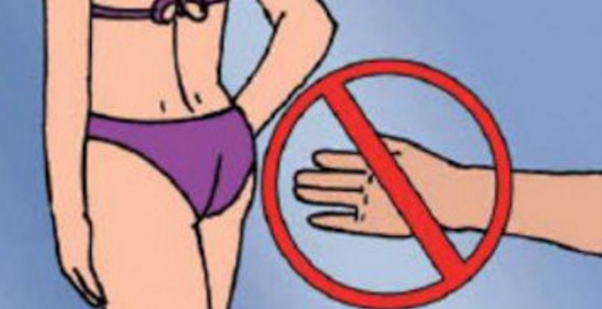 (At least when Americans issue these informative publications, they’re doing it with tongue firmly in cheek.)

It strikes me that the really stupid, naive, unsophisticated people here are the Europeans who actually believe that this anti-social Muslim behavior comes about because Muslims are primitive people who are, for the first time, confronting an advanced society. To hold this position, Europeans must be willfully blind. Didn’t any of them notice the number of migrants who showed up with smart phones intact? 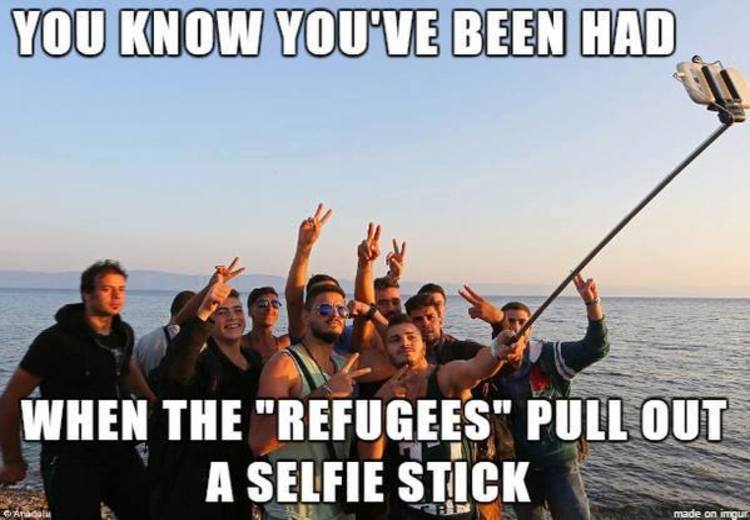 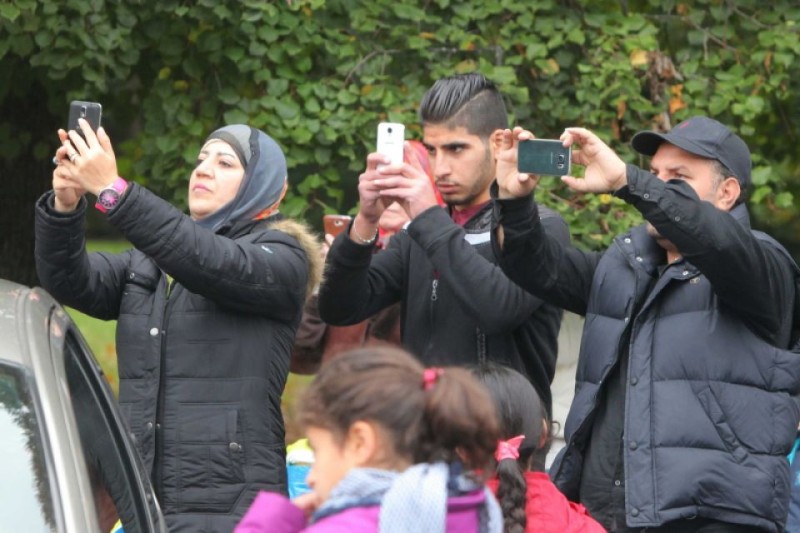 These refugees didn’t come out of the jungle. They came out of countries that, despite sharia law, have access to modern amenities. They’re not as primitive as all those condescending Europeans think.

Here’s what I think is going on: The refugees are acting as they are, not because they see themselves as charity cases, but because they see themselves as conquerors. They know perfectly well that one doesn’t defecate in a pool in which people (especially children) are swimming. They’re doing it because they are performing the literal equivalent of the expression “I don’t give a shit about you.” They know you’re not supposed to rape women . . . that is, unless those women are the products of conquest, in which case raping them is one of Mohamed’s commandments.

It’s almost funny seeing Europeans trying politely to teach their conquerors how not to treat those whom they have conquered. I wonder how long it will take before the Europeans figure out that they’re no longer in the driver’s seat. And then I wonder whether they’ll be able or willing to mount a counter-strike, or whether the twelve-hundred year-long Islamic jihad against Europe will finally have succeeded.

The European attitude reminds me of Ingrid Bergman’s brilliant comedic take on the typical European do-gooder, in Murder on the Orient Express.  I can’t find a clip, and I haven’t seen the movie in decades, but I distinctly remember her riff about the responsibility Europeans have for “the brown people.”  Europe’s condescending racist attitudes are alive and well — and they’re about to get a lot of Europeans killed, raped, or enslaved.