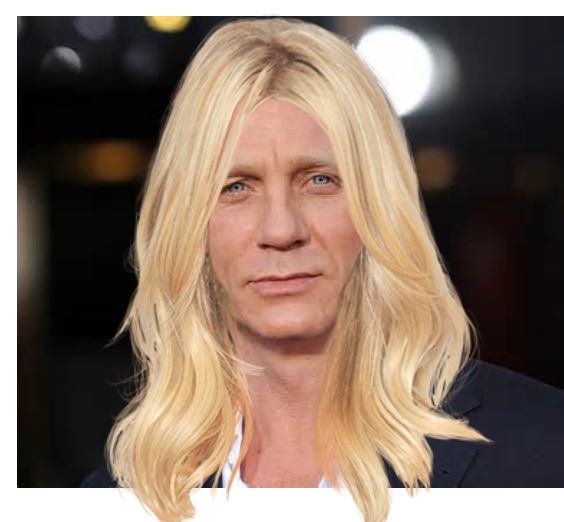 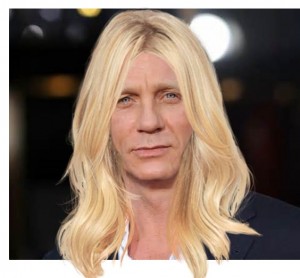 You always think the Social Justice Warriors have hit bottom, and you can safely satirize them, only to have them find another bottom, well below the first one.  So it is that this past February, when I read about the CIA’s plan to recruit transgender individuals, I wrote a very silly satire about Jamesina Bond.

It turns out that I’m a satirist ahead of her times:

Support for a female James Bond — often referred to as “Jane Bond” — has been brewing for a hell of a long time. Feminist critics have suggested that a genderflip could challenge the misogynistic tendencies of the character while also creating something new for young female fans of the franchise to connect to.

Don’t bother to read the rest, it’s boring. It’s enough to know that there’s nothing in our culture that the SJWs don’t have a compulsive urge to change, occasionally for the better, but usually for the worse.