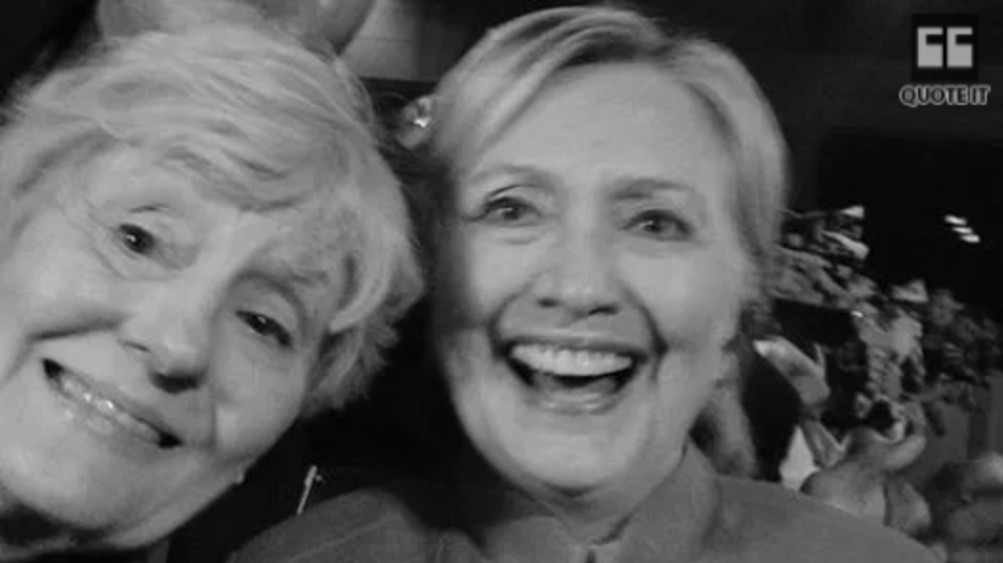 The picture below is difficult to see on my blog but click on it and it will take you to a smaller image. Click on the smaller image and you’ll see a larger image that you can really zoom in on. What it shows is that Trump’s newly discovered accusers — the ones who managed to ignore for decades the oversize presence of the fabulously rich man who allegedly molested them and then suddenly re-discovered him just three weeks before the election — are hardcore Democrat activists and Hillary supporters.

That is, they’re not mere Democrats; they’re in-your-face Democrats. Like locusts, they’ve been lying dormant in the dirt for decades waiting to emerge at this specific time to wreak havoc:

As for me, I’m anxiously awaiting the emergence an alleged sex tape — one purportedly showing Bill Clinton raping a 13-year-old girl (maybe at Jeffrey Epstein’s private pedophile pleasure island?). If such a tape really exists, boy, would that be an October surprise. 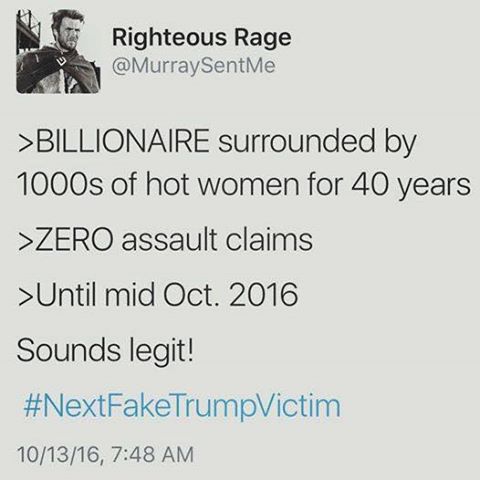