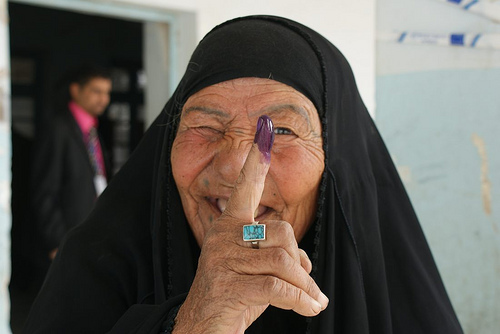 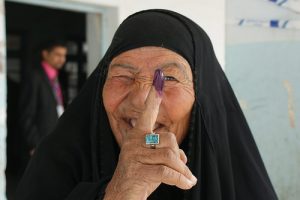 We start with the fact that Obama won in 2012. This was rather amazing considering that the economy was dormant, unemployment was still high, the Benghazi attack showed a resurgent Al Qaeda, the public was becoming aware of the extent of Obama’s and the Dems’ lies when it came to Obamacare, the War in Afghanistan was escalating, Syria was devolving into the worst kind of civil war while Obama quibbled about red lines, Obama had promised Putin more “flexibility,” and racial hatred was flaring in ways not seen since the Civil Rights Movement.

And yet Obama won. The polls, which cannot be trusted, claim that it’s just because voters like Obama. I don’t see it, so there must be another explanation for his victory, especially given the resurgence of the Republican brand outside of the White House.

Part One of my universal theory is that Obama won in 2012 because he had two advantages over Romney: (1) a superb “get out the vote” infrastructure in urban areas and (2) in those same urban areas, a superb “get out the illegal vote” infrastructure. This second machine reached out to all the urban illegal immigrants, dead voters, felons, and unregistered or irresponsible millennials — that is, all the people who make up the Democrat cohort and who would vote heavily in urban pockets during federal elections, if they could vote legally, if they weren’t dead, or if they weren’t sitting around in a pot haze and clinging to their safe spaces.

I think this poster gives an idea of the kind of voters I mean: 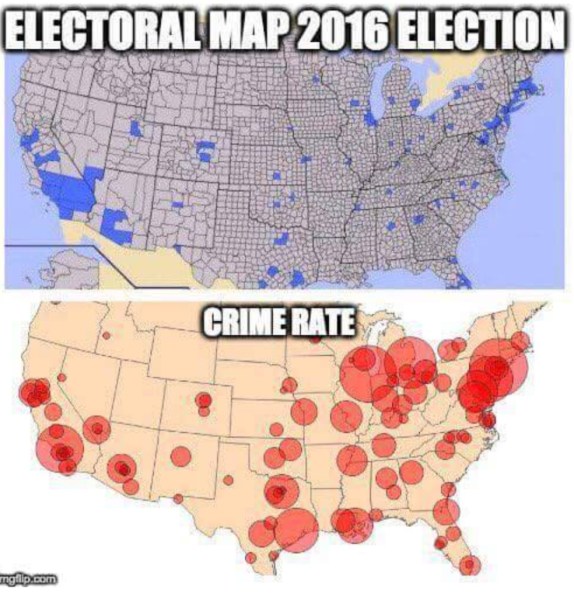 Meanwhile, in 2012, without the Democrat party machine — and with Republicans apparently incapable of organizing — America’s myriad red counties lay untapped. Romney did not inspire them.

Now we get to Part Two of my universal theory: The Democrats still had their superb “get out the vote” machine and their equally superb “get out the illegal vote” machine — but those operations were limited to existing Democrat strongholds that the Dems felt needed just that little boost. The Democrats were still committing voter fraud like crazy in those strongholds, but their efforts were irrelevant. Once the Dems won California or Illinoiswith 50.1% of the votes, for example, any other “get out the vote” operation, whether legal or illegal didn’t matter.

You see, this year it turned out that the candidates weren’t fighting for control over urban voters, which the Dems have locked up both legally and illegally. Instead, they were fighting for control over the entire nation of voters . . . and the Democrats had never bothered to put either legal or illegal “get out the vote” systems in place in non-urban America. Trump, however through his rhetoric, and through his orthodox Jewish son-in-law’s smarts, reached the formerly sleeping red counties, not through fraud, but through messaging that roused them from their torpor.

And this theory explains why Obama managed to win in 2012 and why, no matter how many recounts Soros and Clinton channel through Jill Stein, Trump will still win in Wisconsin, Michigan, and Pennsylvania.  Very simply, the Dems copied their 2012 strategy and didn’t bother to gin up a new batch of fraudulent voters.

Now, having put forth my silly but satisfying theory, please feel free to go to town shredding it!