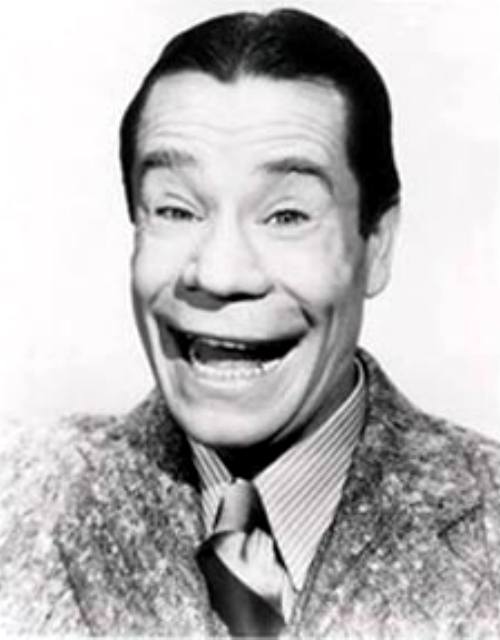 From Warner Brother’s 1944 Hollywood Canteen,” “You Can Always Tell A Yank” is a lousy song, both musically and lyrically. Why then am I posting it here? Because it’s the only American popular song I know that has lyrics paying explicit homage to both the Constitution and the Bill of Rights. For that reason alone, it shouldn’t be forgotten:

From the moment he arrived in Hollywood, Joe E. Brown, who sings the second part of the song, was quite possibly the nicest, most decent man in that often artificial and superficial town. By the time this movie was made (and it really does reflect how old Hollywood supported the war effort), he’d lost one of his sons to the war in 1942. He spent the rest of the war years doing anything he could for the troops, and was a one-man USO before the USO even existed. He was also a principled man. Early in the war, he fought hard for Jewish refugees, and eventually adopted two.

With today’s celebrities limiting themselves to mindless and often disgusting virtue signaling, Brown deserves to be remembered.