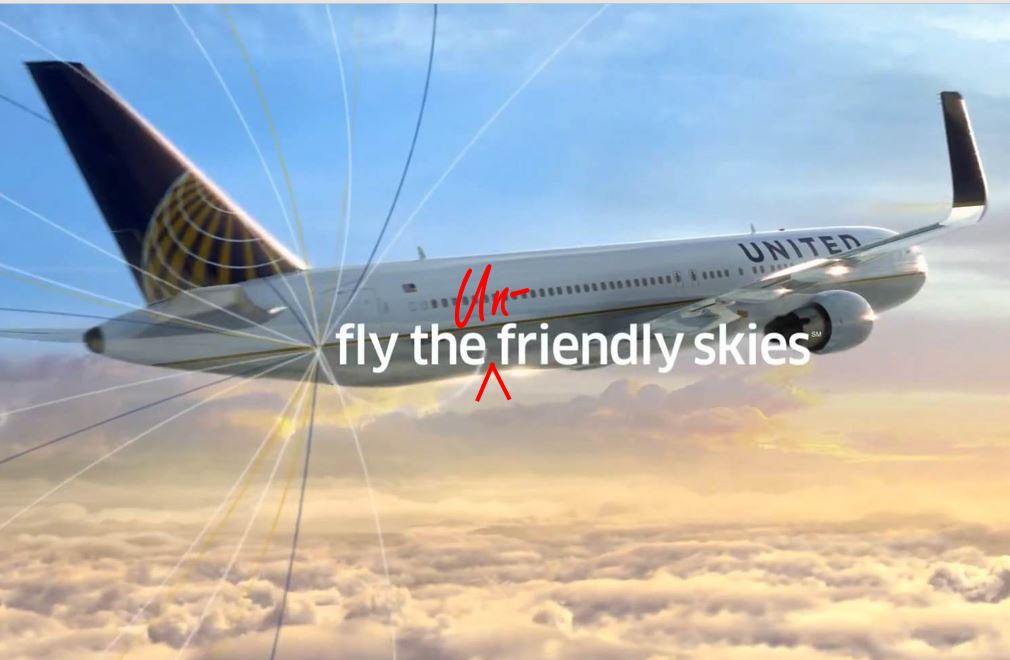 While the viral videos of United Airlines and Dr. Dao do not tell the whole story, United definitely handled the matter badly from beginning to end. 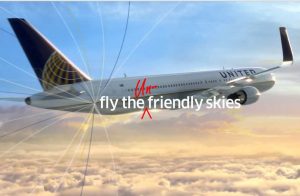 I never comment on internet hysteria within the first 24 hours. Subsequent facts always reveal that the initial take was wrong in one way or another. Sometimes the whole story is better, sometimes it’s worse. In the case of David Dao, the doctor hauled off of a United Airlines flight when he refused to vacate his seat, the whole story is both better and worse than it seemed at first.

The video definitely looks bad, what with the woman saying loudly, “Oh, my God. Look what you did to him.” And certainly Dao’s screams are blood curdling:

@United overbook #flight3411 and decided to force random passengers off the plane. Here’s how they did it: pic.twitter.com/QfefM8X2cW

Nevertheless, as is invariably the case with these out-of-context videos, there’s more to the story. United and its (or the airport’s) security personnel handled matters badly, but there’s was obviously something deeply off about Dr. Dao. Here’s my breakdown of what happened and what could have happened if United had handled the matter more intelligently:

First, Americans learned, to their surprise, that United had the contractual and legal right to do what it did. If you have the right to do something, you tend to believe that you can do it without someone standing in your way.

Second, it was obvious to me from the get go that Dao had a personality disorder. It was therefore unsurprising to learn that he has a record of illegal and immoral behavior. I, unlike others, do not automatically assume that someone who says he is a doctor is a decent human being. Even if the vast majority of doctors do  not have psychological or criminal problems, you’ll find a cohort that’s arrogant to the point of malignant narcissism.

Third, once Dao’s personality disorder manifested itself, there were two ways United and the airport police (under Chicago’s jurisdiction, I believe) could have gone: (1) They could have tried to placate Dao, by offering more money or canvassing the other passengers to see whether, given the guy’s doctor status, someone else would be willing to leave the plane. (2) They could have done what they did: treated him as a potential threat to the safety of passengers and crew and gotten him off the plane.

Fourth, the videos made it appear as if the security personnel rejected both Option (1) and Option (2). Instead, from the consumer’s eye-view, it looked as if they opted for Option (3): brutally manhandle a little old Asian guy off the plane to make room for employees who weren’t where they needed to be thanks to United’s mismanagement. This reflects a real lack of de-escalation training. Again, I don’t know, and am too lazy to research, whether the men involved worked directly for United, for the airport, or for Chicago. No matter what, they went straight to nuclear, which may well have been unnecessary.

Fifth, once the videos went viral, United had two choices which it had to make instantly: (1) Make a compelling case explaining why its personnel did what they did, which would mean proving that security personality assessed the guy’s threat level and realized immediately that it wasn’t safe to allow a flight to take off with him on board. I don’t know if they could have made this case, but it’s all they had available to them. (2) Offer a groveling apology.

Sixth, instead of picking Options (1) or (2), United managed to pick utterly lousy, horrific Option (3), which was to issue a mealy-mouthed apology, followed by weak finger-pointing at the customer.

Incidentally, if you want to see a brilliant corporate apology, one that a court imposed upon a corporation but that was obviously written by a PR master, check out PG&E’s apology for the San Bruno pipeline explosion. It’s a masterpiece. Sadly, I cannot find a fully copy of the video, so you can just see snippets from a local news story:

There’s reasonable doubt about whether PG&E is sincerely sorry, given that this was a coerced apology, but the company paid someone a lot of money to create a video that’s really good:

Seventh, I’ll probably continue to book with United when I fly, and it’s not just because I have frequent flyer points with United. As I noted, the story is murkier than it first appeared, so United is not quite the bad guy it’s painted to me. More than that, United often offers what I consider to be the best prices and schedules for my needs. Also, my experience with the airline has been uniformly good, from the website, to online ticket sales, to check-in, to flights. This singular experience doesn’t negate all of my good customer experiences with them.

Ultimately, I’m a bottom line shopper and United meets my bottom line. I’d also like to think that, in the wake of this PR disaster, I’ll get better than usual service on my next United flight.

Having trolled through a lot of articles about the debacle, my take is that David French has written the best one:

All too many people govern themselves and others in the following manner: Once they determine that they have rights or authority in any given context, they are relieved from any greater moral responsibility. They can act imperiously. They can be outraged. They can be unreasonable. After all, the law or justice or morality is on their side.

We see this phenomenon all the time in our daily lives. It’s in the clerk at the DMV who barks at you when you stand in the wrong line, the parent at your kid’s school who tears into a teacher the instant they perceive that their child has been wronged, or the supervisor at work who just can’t get over the fact that you didn’t put the cover sheets on your TPS reports. Oh, and it’s basically every single person involved in the entire fracas on United Flight 3411.

Can we back up for a minute, however, and talk about how everyone involved abused either his legal or moral authority? How each relevant person apparently decided that whatever authority they had was to be exercised in the most unreasonable fashion possible?

And a couple of viral posters: