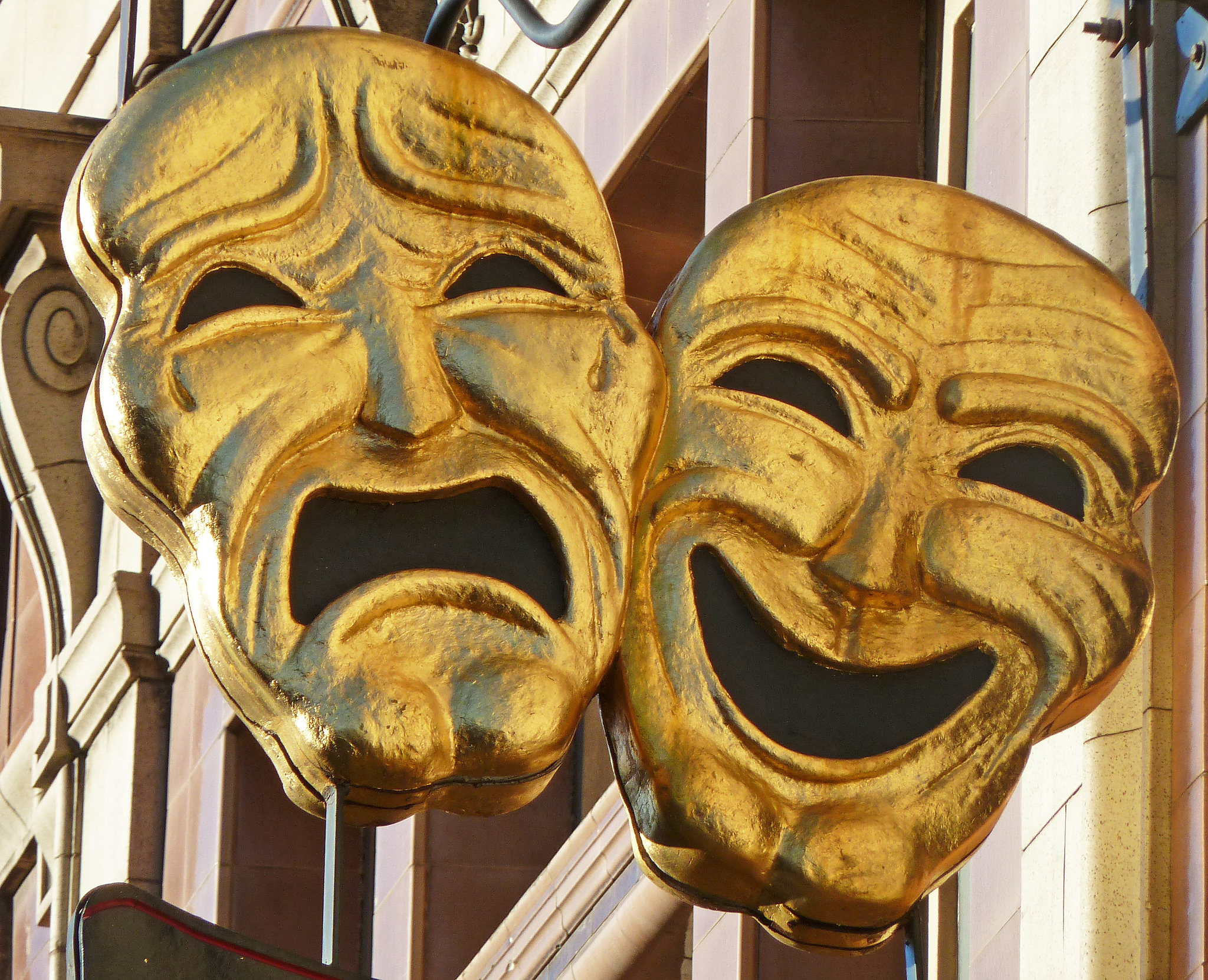 Today, for the first time, I noticed striking differences between the Islamic and Judeo-Christian traditions involving both happiness and predestination.

Daniel Greenfield wrote about the interview Chelsea Handler did with Kumail Nanjiani, the Muslim star of HBO’s “Silicon Valley.” He complained that popular culture fails to focus on what fun Islam is and Muslims are. Handler, much struck by this observation, agreed.

The problem, Greenfield said, is that Islam is not about fun or even happiness. Nor are these missing attributes limited to the reverence associated with direct worship. For example, when we’re in a house of worship we don’t make fart jokes. Instead, the whole point of Islam, at least according to the Ayatollah Khomeni, is to vacuum any possibility of joy out of life:

No wonder that the Islamic clerics and their mobs routinely deliver death to people who dare to dance or sing in a sharia-controlled world.

Contrast this Islamic world view with Dennis Prager’s take on happiness. When his radio show played in my area, I frequently heard him say that, because God gave us the capacity to be happy, we have a moral obligation to be so. He also wrote that true faith should in itself inspire happiness:

I once asked a deeply religious man if he considered himself a truly pious person. He responded that while he aspired to be one, he felt that he fell short in two areas. One of those areas, he said, was his not being a happy enough person to be considered truly pious.

His point was that unhappy religious people reflect poorly on their religion and on their Creator. He was right; in fact, unhappy religious people pose a real challenge to faith. If their faith is so impressive, why aren’t these devoted adherents happy? There are only two possible reasons: either they are not practicing their faith correctly, or they are practicing their faith correctly and the religion itself is not conducive to happiness. (Prager, Dennis, Happiness is a Serious Problem, paperback edition, p. 4.)

For me, Prager’s message has been eye-opening. I accept that he is correct that I have a moral obligation, both for myself and for those in my world, to be happy. To that end, I try to view things through a humor prism, I count my blessings daily (hourly, on a hard day), I’m open in expressing gratitude for all the good things in my life, and I look for true joy wherever I can. I can do this because I am human and, if I were religious, I would add because I am made in God’s image.

We humans, however, have the ability to look at our situation and, providing that it’s within normal parameters (i.e., not Auschwitz or a Yazidi slave market), to frame everything around us in a way that is conducive to happiness — with happiness here meaning a general sense of well-being, rather than an endless series of hysterical delights.

Because we can intellectually construct happiness, I believe that we humans are higher beings than animals. The Ayatollah Khomeni’s restrictions on happiness manage to reduce humans to a state lower than that of animals. After all, at least the latter are allowed the blessing of joy, even if it is only in response to physical stimuli.

So the presence or absence of happiness is one striking difference between Islam and the Judeo-Christian tradition.

The second striking difference is the way the two religious traditions have treated predestination — or, more accurately, the way the Protestant approach to predestination differs from the Islamic approach. They start from the same point — which is the belief that our eternal fate is set from the moment we’re born — but have turned that starting point into radically different cultural behaviors.

In Islam, this notion of predestination bred passivity. Do nothing, think nothing, invent nothing, try nothing, innovate nothing because Allah has already written the story and man can do nothing but be buffeted along by this pre-set plan. No wonder, then, that so much of the Muslim world is utterly stagnant. Why do anything at all if there is no free will, only Allah’s pre-determined will?

The early Protestants, however, the ones from whom we got our “Protestant work ethic” went an entirely different way. They believed that an all-knowing God had already seen their fate — that is, that their ultimate fate on earth and in the afterlife was already set from the moment they were born. However, they concluded that material success on earth would establish that this predestined fate was going to be a virtuous one. To that end, they worked their hearts out to accomplish things on earth to prove their right to prime real estate in Heaven.

It’s really something that the same notion — predestination — should result in such markedly different behaviors. In Islam, people became inert; under Protestantism, people became energized.

Aside from pointing out these contrasts, I really don’t have anything else to say. I just thought it was very interesting.