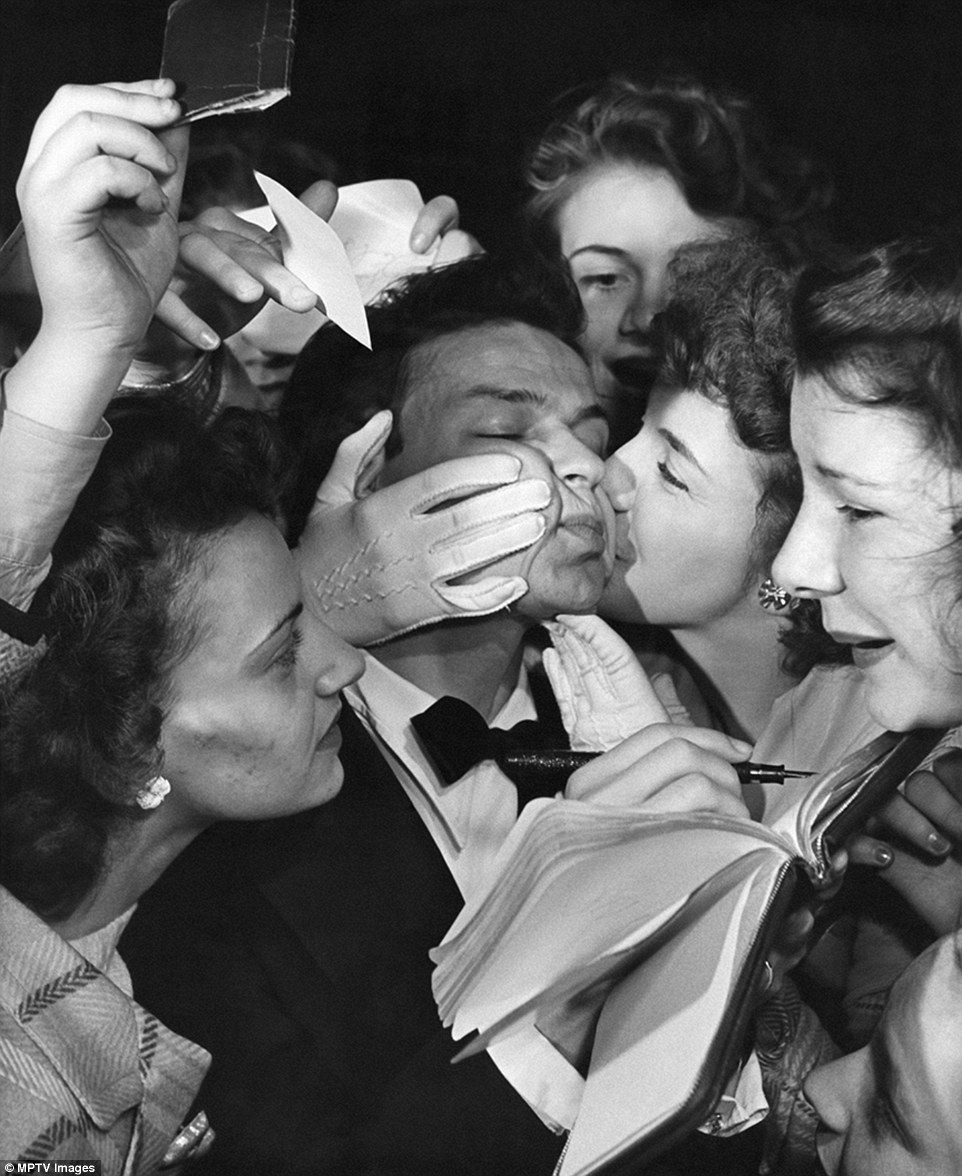 A rumination about the blessings and burdens that arise when everybody wants you — especially when being a friend was a learned skill for an Asperger type.

It’s summer and the family is home. When I say home, I mean that they’re usually crowded into the smallest room in the house, a room that just happens to be my office. When they’re not in my office, they’re calling up to it. “Where’s the…?” “Did you…?” “Can you help me…?” “I need you to….” And sometimes, very sweetly, “I just want to be with you.”

I’m often flattered, sometimes irritated, and many times I’m both flattered and irritated. It’s at times like these that the chorus to Bill Squier’s Everybody Wants You seems like the theme song to my life:

(The rest of the lyrics for Everybody Wants You, I’m happy to say, are not that apropos to me or my life.)

I’m not actually complaining, although I know it sounds as if I am. Looking back over my life, I’ve realized that, except for one year here and a couple of years there, I’ve never been a pack animal. I’ve never been in with the “In” crowd or even in with the “Out” crowd. At an exceptionally cliquish high school, I floated around the edge of each group.

Long after I left school, the existence of Asperger syndrome went mainstream. When my mother heard about it, she practically hollered out, “That’s it! That’s you.” My social rhythm has always been a little bit off the beat, something that’s most obvious in a crowd.

Back in the day, lacking a diagnosis and being a fundamentally social animal, I worked on my social skills on my own. I ended up being a very good one-on-one person. Although I can talk the hind leg off a donkey, I’m also a good listener, especially because I’m genuinely interested in people. I truly believe that it’s the rare person who doesn’t have something very interesting to say about his (or her) life.

I’m also extremely straightforward. Since social nuance eludes me, I tend to say what I think although, thankfully, I’ve learned at least a modicum tact over the last 30 years. I don’t manipulate people because I can’t figure out how to do so (even if I wanted to).

When you’re with me, I’m pretty much an open book. No game-playing. Indeed, once I became a mother, part of what drew friends to me was the fact that I’d say out loud what all the other mothers were thinking, but no one wanted to admit (e.g., even if you love your children, it doesn’t necessarily mean you like them all the time; or I’d be the one saying that a certain teacher was dumb as a rock).

For someone whose own personality deficits led to a rather socially isolated childhood (hence the Bookworm moniker), it’s quite gratifying that people now enjoy my company has much as they do. I’m still very diffident, in that I seldom reach out to my friends to suggest activities. Too many rebuffs throughout my childhood knocked that one out of me entirely. But if anybody asks, I’ll always say “yes” and, of course, the kids don’t even bother asking. They’re just there, in my face, in my office, in my car, or wherever else I happen to me. I’m trying to cut the umbilical cord and they’re hanging onto it for dear life. Flattering but overwhelming.

And of course, when I am overwhelmed, so many things go by the wayside. Responding to emails and writing blog posts top the list of things that recede from view when I’m surrounded by family. From that perspective, this whole rumination is an apology for not having posted today. I simply haven’t had a single minute to myself. I’ll try to write tonight, and I’m making an absolute promise to myself to write tomorrow.

Time management is the hardest thing when everybody wants you.