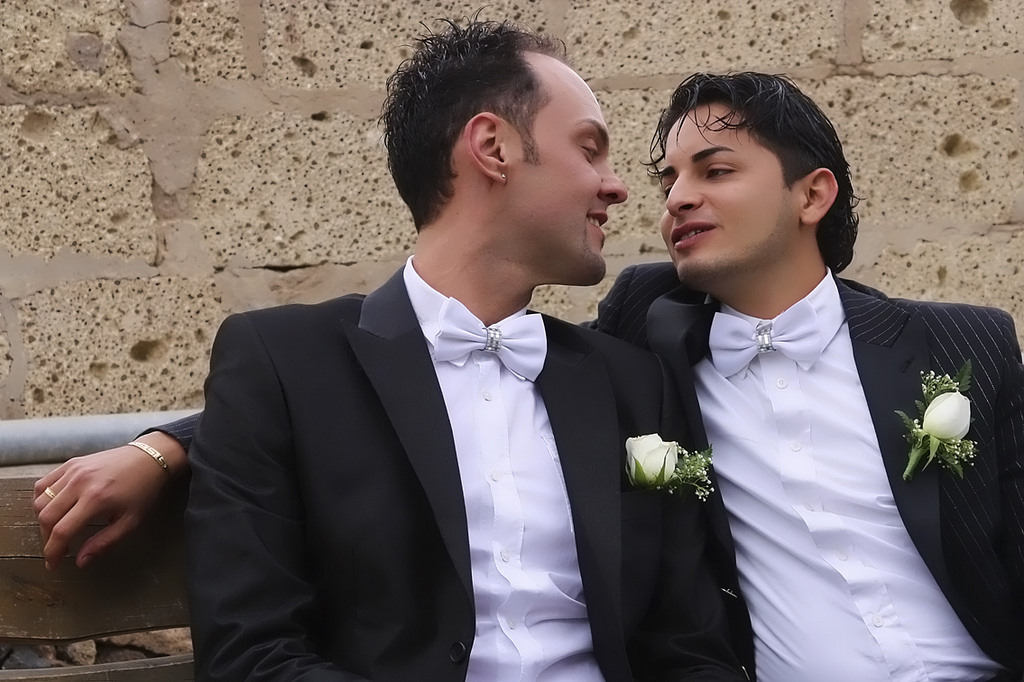 Feeling the wind at their backs, gay marriage advocates are increasingly open about their true agenda: destroying Judeo-Christian faiths in America.

The second problem right now with the emphasis on changing [the civil definition of marriage to include same sex marriage] is the risk that there will be direct challenges between church and state. A lawyer I know assured me that this couldn’t happen because, for example, the Catholic church does not get sued because it opposes abortion.  That was facile reasoning.  While abortions may be a civil right, the Catholic church does not provide abortions.  What the Catholic church provides is communion, which is not a civil right, so the church can withhold it at will.  What happens, though, when the church provides something which is both a core doctrinal belief (marriage) and a state right (marriage)?  It’s a head-on collision, and I can guarantee you that the courts will get involved and that some activist judge will state that the Catholic Church is constitutionally required to marry gay couples.

Openly gay LGBT activist Tim Gill, who has poured $422 million into the homosexual movement since the 1990s, recently told Rolling Stone why he won’t allow Christians to opt out of participating in same-sex weddings.

“We’re going to punish the wicked,” Gill told Rolling Stone. After the 2015 Supreme Court decision Obergefell v. Hodges legalized same-sex marriage across the country, Gill turned his activism apparatus against religious freedom restoration acts (RFRAs) and toward a legal mentality that would penalize Christians, and anyone else in business, who refuse to participate in a same-sex wedding.

Under Obergefell, same-sex couples can get married. But a wedding ceremony is still a private event, and people should not be forced to celebrate it, if such a ceremony is opposed to their convictions. This isn’t just an issue of religious freedom — it also involves free speech and free association.

But public accommodation laws have become a cudgel by which LGBT activists attempt to force people to violate their consciences. Indeed, an LGBT group in Ohio actually announced plans to try to force churches to host same-sex weddings on their property. A Christian farmer and his wife in Michigan were excluded from a farmer’s market because they posted on Facebook that they would not host a same-sex wedding on their own property.

It was always obvious where this gay marriage movement was headed. Gay rights was nothing but the “you need to empathize with us” face of a movement dedicated to destroying the Judeo-Christianity that historically has provided the moral underpinning of this country.

Marriage, however, is a term of art that has inevitable religious connotations. I therefore deeply disapprove of the Obergefell decision which, by creating a brand new constitutional right to gay marriage led us right to this moment, one that sees the extremely powerful gay rights movement plan to destroy one American faith after the other, until only Islam remains. At that point, I think those gays asserting their right to marriage will be just a little surprised.