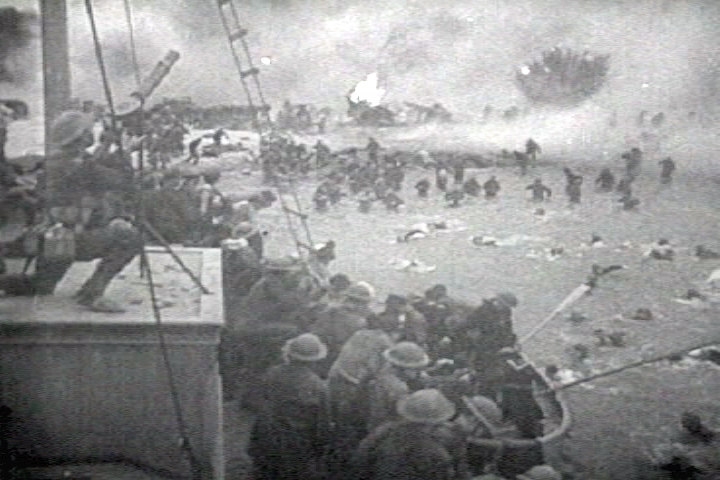 My friend Lulu weighs in on the fact that the Marie Claire review of the Dunkirk movie suffers from fatal hetero-normative gender identity assumptions.

I must take issue with Mehera Bonner of Marie Claire and her review of the World War II film Dunkirk in which she states,

. . . my main issue with Dunkirk is that it’s so clearly designed for men to man-out over. And look, it’s not like I need every movie to have “strong female leads.” Wonder Woman can probably tide me over for at least a year, and I understand that this war was dominated by brave male soldiers. I get that. But the packaging of the film, the general vibe, and the tenor of the people applauding it just screams “men-only” — and specifically seems to cater to a certain type of very pretentious man who would love nothing more than to explain to me why I’m wrong about not liking it. . . .

Honestly, how dare she? As Bonner should well know, gender is determined by a personal identification based on an internal awareness. It is what we feel inside, what we know ourselves to be. Our external parts do not always conform. How could she not know that some of those soldiers had to have been non-binary. Some were undoubtedly queer or transgender on the inside. In fact, some of those soldiers were no doubt women — despite their penises.

I would advise Bonner to remember that when she assumes that the movie is men-only and caters to pretentious man-splaining men. How wrong she is. I did not see a toxically masculine film as she did. On the contrary, I envisioned brave transgender women soldiers fighting alongside male, hetero-normative, cis-gender soldiers and proving the historicity of the struggle against restrictive gender roles. Those were our brave sisters out there too and they deserve Bonner’s respect.