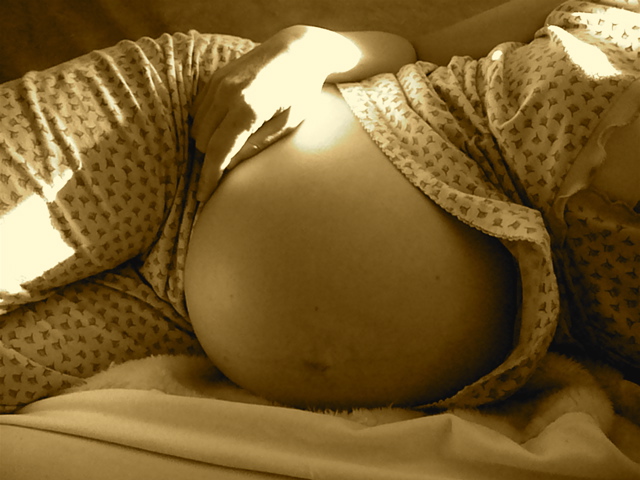 Only in modern academia is it necessary for people to apologize for their decision not to terminate a pregnancy, lest they be mistaken for being pro-Life. 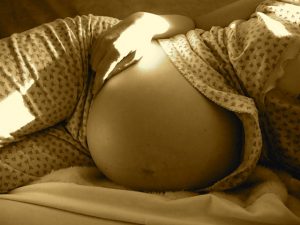 Four times a year, Macalester College, one of the most liberal of America’s Midwestern liberal arts colleges, puts out a magazine for its alumni. As one of my friends gets this magazine, I periodically look it over, finding its articles alternately boring, amusing, and outrageous as only Leftist writing can be. In the most recent edition of Macalester Life, which hasn’t even been published to the website, there’s an article about graduates who have been hit hard by life’s tragedies.

All of these graduates have certainly faced hard times. One man was shot, a young woman got breast cancer at 25, a man’s brother died young in an accident, a woman’s daughter had a dangerous brain tumor, and the lives of two graduates who married young were permanently disrupted the man got into a bike accident leaving him paralyzed from the waist down. (If you ever wonder why ER docs don’t ride bikes, that kind of story is why.)

Each of the graduates profiled has faced these hardships with courage and I salute them for that. What I want to write about is a funny bit of hardcore Leftism that got slotted into the story about the last-named couple, the one who married young. I’ve highlighted the language that caught my eye:

Rachel Welch Tschida [class of ’90] was just 20 when her life took a major detour. She and then-boyfriend John Tschida ’89 were Mac students when they discovered that Rachel was pregnant. The couple were both firmly pro choice, Tschida says, but also crazy in love: “We always knew we were going to get married some day, so why not do it then?”

Maybe it’s just my sense of both the tragic and the ridiculous, but I was taken aback by the fact that either Ms. Tschida, or the article’s author, or both, felt it imperative to apologize for having a baby. The mere risk of being thought pro-Life was enough for them to include a large irrelevant piece of information in an otherwise interesting and uplifting look at dealing with tragedy.