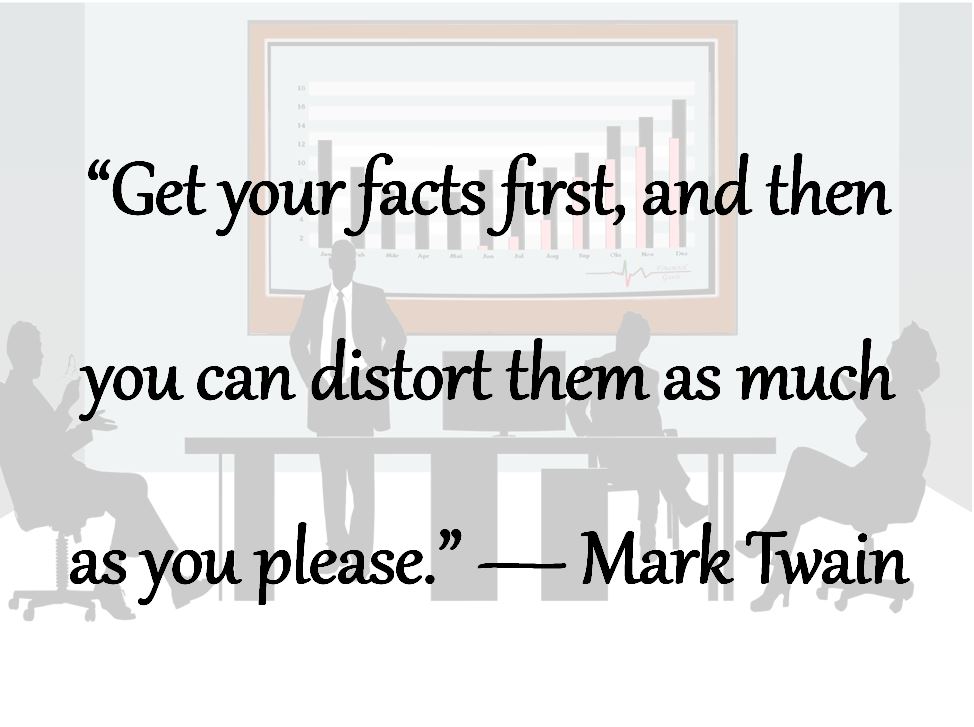 Leftists’ elevating theory over facts destroys everything, whether climate issues or, as now know (and are thankful for), Hillary’s political campaign.

Do you remember the old Rodney Dangerfield movie, Back To School? Dangerfield plays a self-made industrialist millionaire who follows his son to a fancy Ivy League school. Some of the movie’s best humor comes from the culture clash between the real (or “normal” as Kurt Schlichter would say) Dangerfield and the poncy, disconnected professor who lives in a world of theory, unrelated to facts.

In the pivotal culture class scene, Dangerfield schools a business professor who prefers to deal in widgets rather than facts and, indeed, who thinks that his theories are the equivalent of facts:

I always think of that scene when yet another Leftist theory gets blown sky-high. Imminent climate change? Whoops! The facts don’t support our theory:

The computers were wrong. There’s still hope for Planet Earth.

That’s the conclusion of some of the world’s leading geoscientists, who conducted a study that found global warming is occurring more slowly than computer models forecast a decade ago.

The study, published in the journal Nature Geoscience, does not contradict the scientists’ concerns that global warming is dramatically damaging the environment, but it does suggest that it’s not too late to do something about it.

Scientists have long held that a 2-degree Celsius (3.6 degrees Fahrenheit) increase in the earth’s temperature would be a tipping point for the environment, and multiple studies have projected that figure to be reached by the end of the century.

In an effort to prevent a climate catastrophe, the U.N. Framework Convention on Climate Change reached the Paris Agreement in 2015, designed to limit the increase in global temperature to 1.5 degrees Celsius (2.7 degrees Fahrenheit) above pre-industrial levels. That agreement has now been signed by 195 participants and ratified by 162, though the United States has threatened to withdraw its endorsement.

According to global-warming projections collected 10 years ago from 12 separate computer models from universities and government institutes around the world, the planet could emit no more than 70 billion tons of carbon after 2015 to keep temperatures from rising above the 1.5-degree Celsius limit.

But the study in Nature Geoscience suggests that the forecast may not be as dire as the scientists thought.

Incidentally, the difference between theory and fact explains why it’s such a foul insult to say that those who are not on board with the whole Anthropogenic Climate Change world view are “climate deniers” are akin to Holocaust deniers. The Holocaust is a past event that provably happened, as evidenced by those who experienced it (some of whom are living today), those who caused it, the Germans’ meticulous documents about it, and the witnesses from the Western Allies and the Soviet Union who came upon it and documented it. Denying the Holocaust is to deny actual fact.

Anthropogenic Climate Change, however, is nothing but a series of predictions — and, moreover, a series of predictions that have signally failed over the years, with the above quotation documenting just the most recent failure. Denying the verity of a prediction is not the same as denying a past fact. It is a form of argument that used to be accepted in the West and that has now became as damned as any suspected heresy was during the Spanish Inquisition.

It’s not just in the climate field, though, that the theories are wrong. Eggs will kill you? Not so fast. Once again, the facts don’t support our theory:

For years, men have gotten the message that they should go easy on the eggs-over-easy. But the evidence doesn’t support banning eggs from the diet. In most studies so far, “an egg a day does not have a negative impact on health,” says Eric Rimm, professor of epidemiology and nutrition at the Harvard School of Public Health, in the January 2015 issue of the Harvard Men’s Health Watch.

Eggs contain a number of healthy nutrients, including B vitamins and protein. The main concern about eating eggs has always been their cholesterol content. The cholesterol comes from the yolk, so many people choose to eat only the egg white.

For healthy men, worrying about eating eggs may be unjustified. “Many people perceive eggs as bad because they contain cholesterol,” Rimm says. “Yet most of the cholesterol that circulates in our bodies is not from cholesterol in foods, but rather from our liver making cholesterol in response to high intake of saturated and trans fat.”

Police systematically kill black man in America? And it’s another instance where the facts don’t support the theory:

This narrative is false. In reality, a randomly selected black man is overwhelmingly unlikely to be victim of police violence — and though white men experience such violence even less often, the disparity is consistent with the racial gap in violent crime, suggesting that the role of racial bias is small. The media’s acceptance of the false narrative poisons the relations between law enforcement and black communities throughout the country and results in violent protests that destroy property and sometimes even claim lives. Perhaps even more importantly, the narrative distracts from far more serious problems that black Americans face.

Let’s start with the question of fatal violence. Last year, according to the Washington Post’s tally, just 16 unarmed black men, out of a population of more than 20 million, were killed by the police. The year before, the number was 36. These figures are likely close to the number of black men struck by lightning in a given year, considering that happens to about 300 Americans annually and black men are 7 percent of the population. And they include cases where the shooting was justified, even if the person killed was unarmed.

Now we learn that the Left’s reverence for theories over facts even infects politics, if this post by respected Democrat pollster Stanley Greenberg is to be believed:

The campaign relied far too heavily on something that campaign technicians call “data analytics.” This refers to the use of models built from a database of the country’s 200 million–voters, including turnout history and demographic and consumer information, updated daily by an automated poll asking for vote preference to project the election result. But when campaign developments overtake the model’s assumptions, you get surprised by the voters—and this happened repeatedly.

Astonishingly, the 2016 Clinton campaign conducted no state polls in the final three weeks of the general election and relied primarily on data analytics to project turnout and the state vote. They paid little attention to qualitative focus groups or feedback from the field, and their brief daily analytics poll didn’t measure which candidate was defining the election or getting people engaged.

It’s really not surprising that the Hillary team made such a foolish mistake. Ignoring facts in favor of theory is something that inevitably made its way from the halls of academe to the real world of “science” and politics.

The Left would do well to remember the words of Richard Feynman, who had a great deal to say about fallacious theories masquerading as science (or, as he called it, “cargo cult science”):

There is one feature I notice that is generally missing in cargo cult science. … It’s a kind of scientific integrity, a principle of scientific thought that corresponds to a kind of utter honesty — a kind of leaning over backwards. For example, if you’re doing an experiment, you should report everything that you think might make it invalid — not only what you think is right about it; other causes that could possibly explain your results; and things you thought of that you’ve eliminated by some other experiment, and how they worked — to make sure the other fellow can tell they have been eliminated.

Details that could throw doubt on your interpretation must be given, if you know them. You must do the best you can — if you know anything at all wrong, or possibly wrong — to explain it. If you make a theory, for example, and advertise it, or put it out, then you must also put down all the facts that disagree with it, as well as those that agree with it. There is also a more subtle problem. When you have put a lot of ideas together to make an elaborate theory, you want to make sure, when explaining what it fits, that those things it fits are not just the things that gave you the idea for the theory; but that the finished theory makes something else come out right, in addition.

(If you haven’t read Surely You’re Joking, Mr. Feynman!, you’re missing out on a truly delightful book, written by a brilliant man who found everything interesting and was relentlessly honest with himself and with his ideas. I learned a lot about thinking from that book, which helped me as a lawyer.)

The one good thing about this pernicious habit of elevating theory over facts — something that is proving tremendously damaging when it comes to climate issues or health care — is that it spared us “President Hillary Clinton.” I only have to look as Justice Neil Gorsuch to be grateful that I cast my vote — and that I urged you to cast your votes — for President Donald Trump.