Uhmmmmmm Donald Trump’s place of work is one of the most heavily armed facilities in the world.

These students need to spend less time in the streets and more time in the classroom. pic.twitter.com/4jYEvy9zDo

A tweet from the young man the media ostentatiously ignored:

This one came from Maggie’s Farm, and I laugh every time I read it:

When you go to a gun protest to spew nonsense, surrounded by your armed security detail, your message seems a little ridiculous and hypocritical. #maga #RedWaveRising #RedWaveRising2018 #tcot pic.twitter.com/wIoMhPLnc6 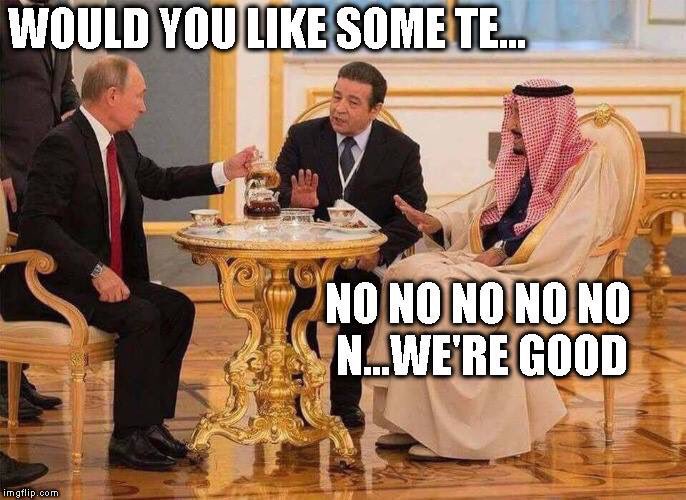 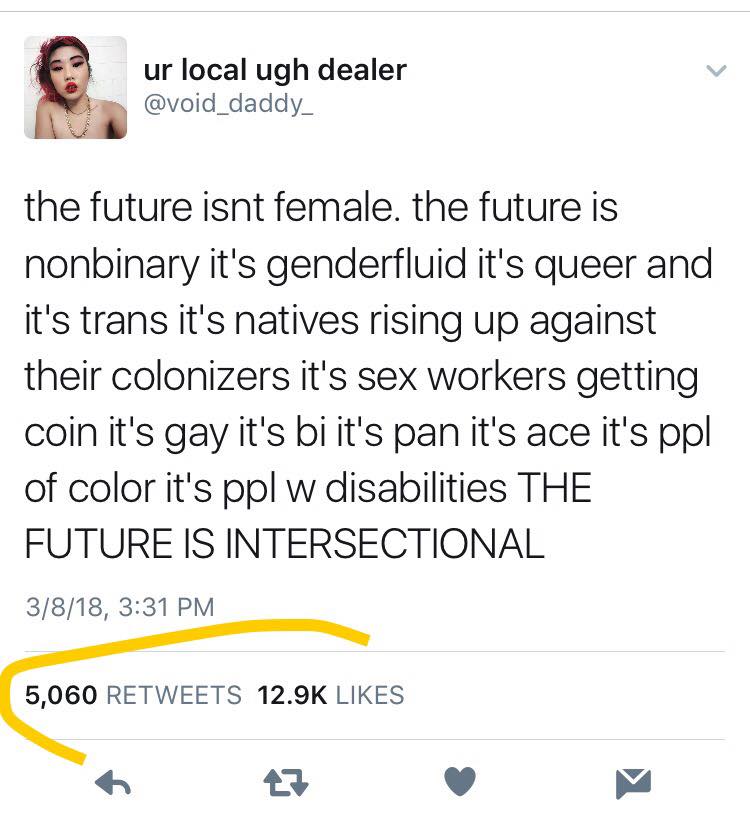