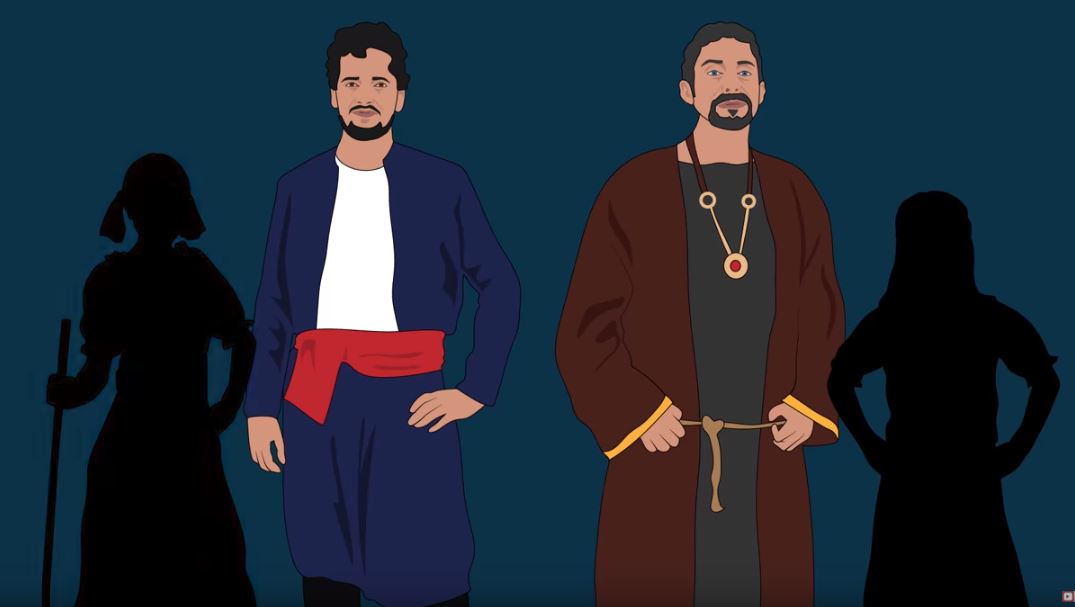 Those who reject the Bible will always point to Biblical stories that seem cruel and unjust today. Dennis Prager gives context showing that they are wrong. 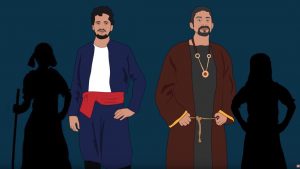 Dennis Prager is back with another video, this time about the way in which Leftists misunderstand (whether deliberately or ignorantly) two Bible rules: The one about a father bringing a child before judges and the “eye for an eye” rule (h/t Seraphic Secret):

If you want a sense of the brutal, primitive world that preceded the Bible’s moral precepts, look no further than modern Pakistan, just a few months ago:

A daughter of the family, around the age of 12 or 13, was cutting the grass in nearby fields on July 16 when a boy raped her, police said. The boy was a 16-year-old relative of hers.

In the days that followed, the family’s elders gathered in shock and anguish, seeking to resolve the matter.

But mourning soon gave way to vengeance. The elders — who effectively served as the “panchayat,” or village council — decided that justice should be served as revenge. They instructed the victim’s brother, also about 16, to rape the teenage sister of the alleged attacker in retaliation for his crime, Ahsan Younis, head of the Multan city police, told The Washington Post.

So the 16-year-old brother assaulted the teenage girl in his family’s home, effectively carrying out what Younis called a “revenge rape.”

“They are victims and accused at the same time,” Younis said Thursday morning. “It’s barbaric.”

Indeed, the case is shocking. But it is not entirely unheard of — such “honor” crimes still take place in some parts of Pakistan and India.

India and Pakistan are trying to address the problem now. The Jews addressed the problem 3,000 years ago and Christians followed suit.

By the way, I got myself a copy of Prager’s The Rational Bible: Exodus

, which was released this morning. I can’t wait to start reading it after I’ve met the demands of work and household today.